Although the front seats are mounted fairly high, you’re only likely to have issues with head room if you are well over six feet tall. They also slide back far enough to just about accommodate long-legged drivers.

The 595’s interior is also a fine example of style over function; the body-coloured face of the dashboard looks great but only leaves space for a very pokey glovebox below it. The door bins are even smaller, but you will find two good-sized cupholders below the dash-mounted gearlever.

Access to the back seats isn’t as easy as in many rivals because the 595 has only three doors. As with many of its hot hatch rivals, there are only two rear seats that, and a pair of adults will find them pretty cramped. The similarly sized Volkswagen Up GTI is far more spacious, and there are larger rivals still, like the Ford Fiesta ST and Volkswagen Polo GTI.

There’s enough room for a few shopping bags in the 185-litre boot, but most rivals, even those of a similar size, have considerably bigger load areas, with smaller lips at the entrance and wider boot openings. The space grows considerably when you fold down the rear seats, but they lie at a slight angle, and there’s no false floor to iron out the annoying step they create. 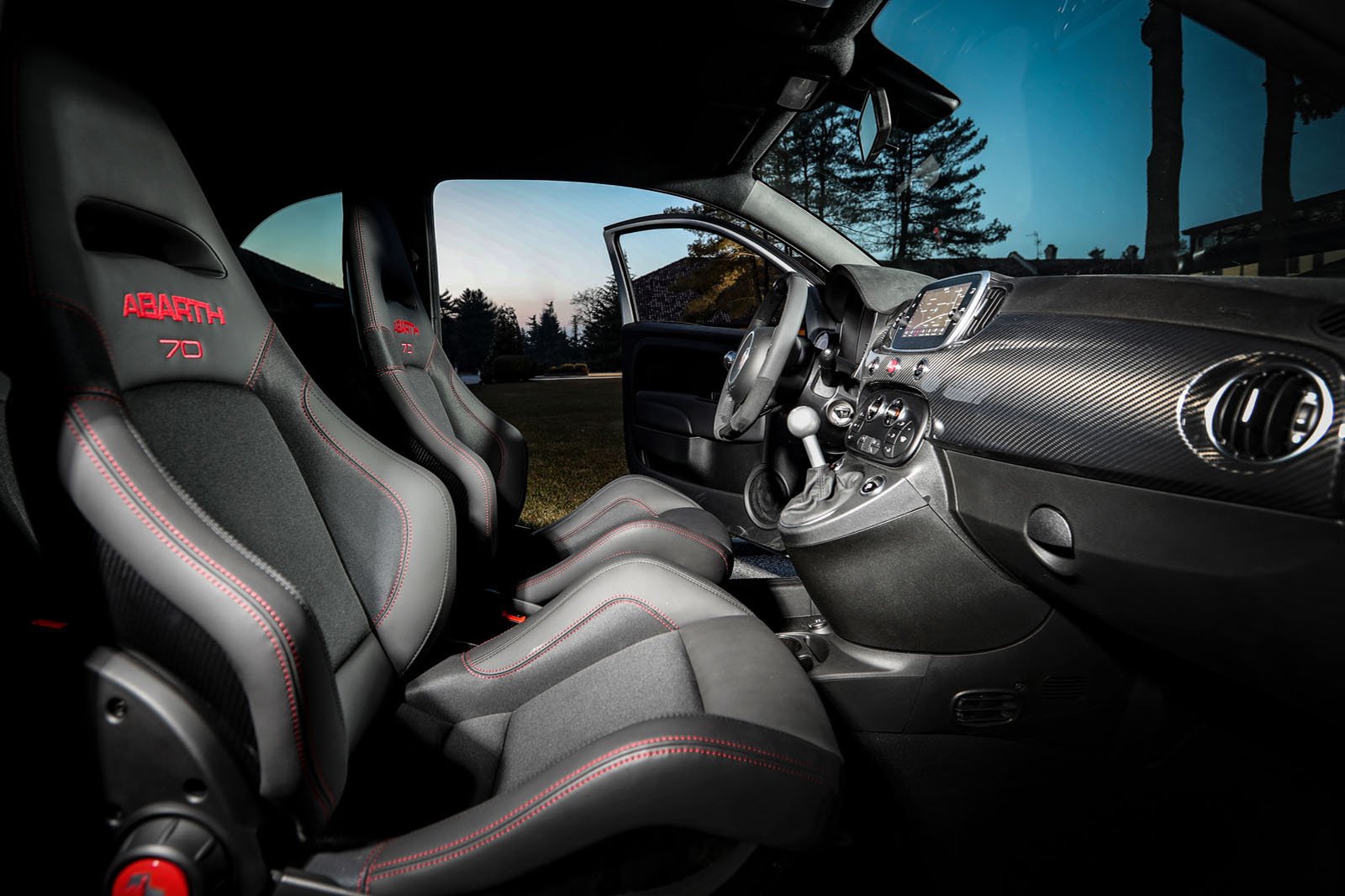 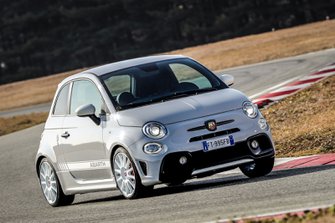