What used Abarth 595 hatchback will I get for my budget?

The Abarth 500 starts at around £5000 for a high-mileage example with a full service history. If you up the budget to £6500-£7000, you will find plenty of newer, lower mileage examples, including some Esseese versions. 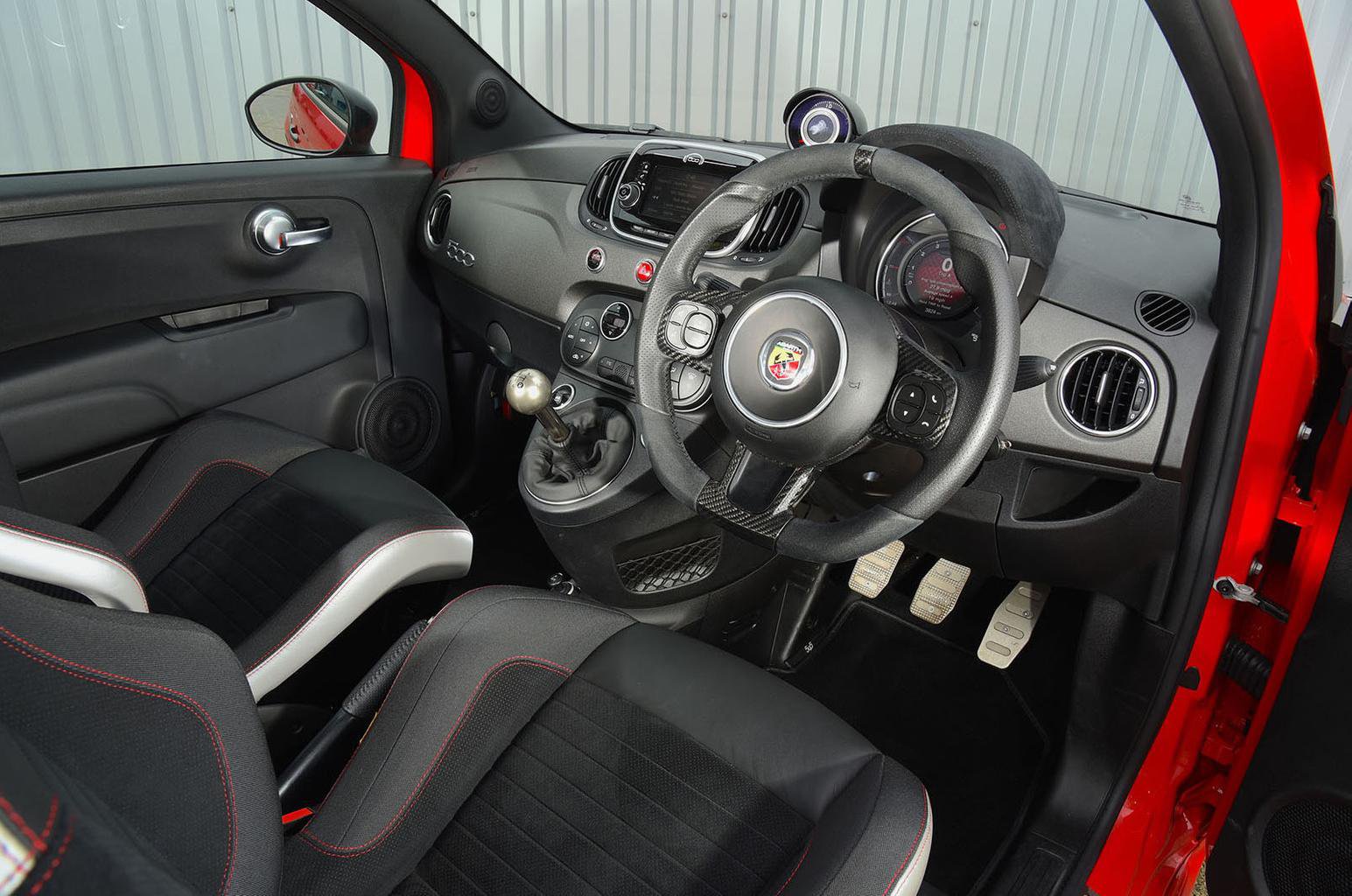 How much does it cost to run a Abarth 595 hatchback?

Being a small car and having a relatively small engine means that fuel economy should be reasonable compared with the 500’s bigger rivals. Even the most powerful 187bhp 695 Biposto should do 45.9mpg and costs £150 to tax. Most models have a combined average of 47.1mpg and will set you back £135 per year to tax, though, those figures will plummet if you drive the 500 as it was intended to be driven.

Servicing costs should be relatively inexpensive thanks to long 18,000-mile service intervals. Insurance is a bit more expensive than it is for rivals, so make sure you get a quote before you commit to buying one.