More for you |
Used test: BMW 1 Series vs Mercedes A-ClassNew Dacia Bigster large SUV – what we know so farNew issue of What Car? magazine on sale nowThe most popular used car reviews of 2020LISTEN: Car of the Year Podcast
Home
Advice
Driving test changes – how much does it cost to pass your test?
advice

Driving test changes – how much does it cost to pass your test?

The number of young people passing their driving test has dropped by 20% in the past decade. Is the cost of driving lessons is putting cash-strapped younger drivers off?... 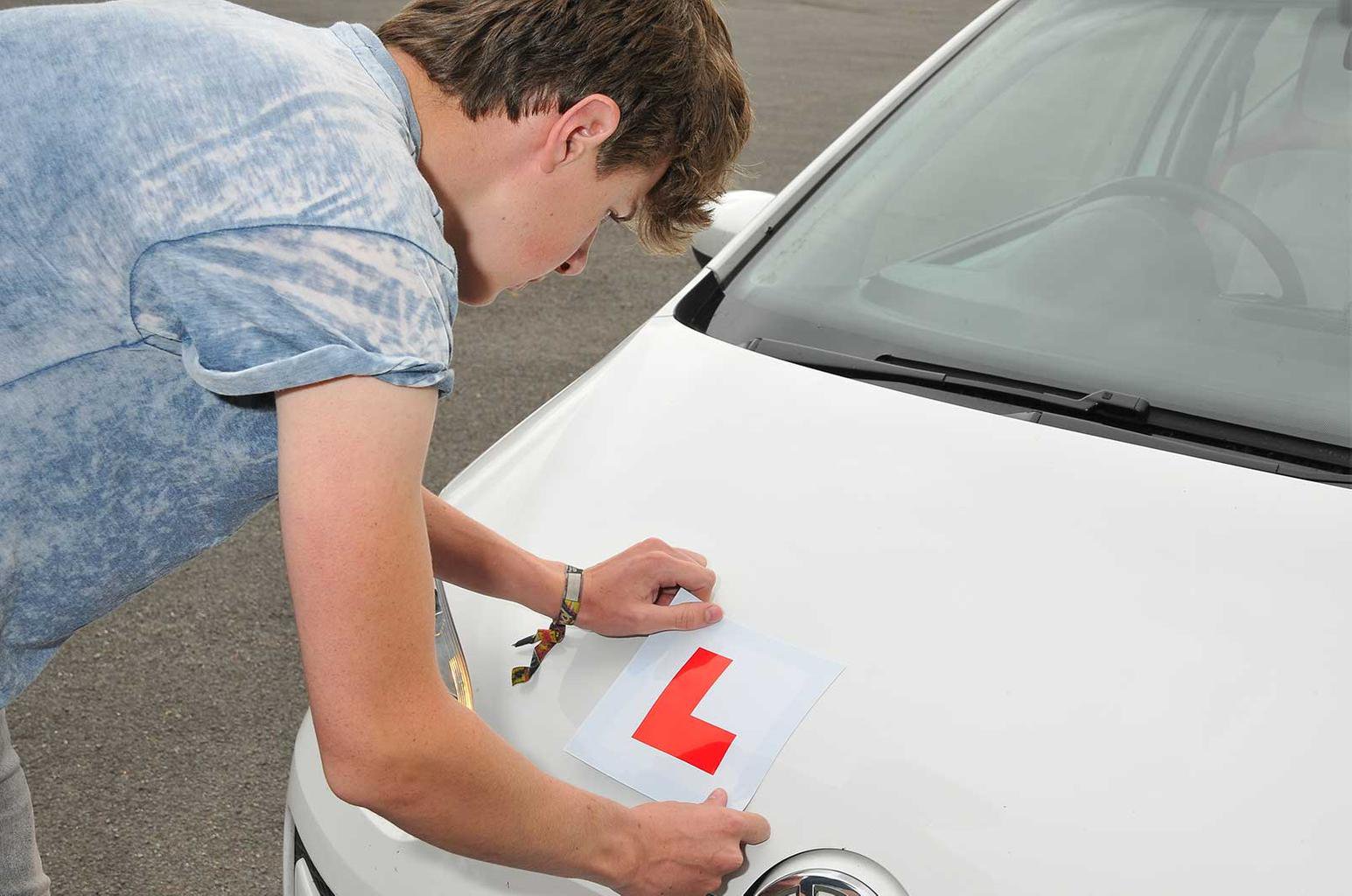 Only a third of 17 to 20-year-olds held a full licence in 2015. A big part of the reason for the drop in young people taking their test appears to be cost.

A single lesson now costs an average of £24, according to the Driving Standards Agency. It recommends that learners have 47 hours of tuition with a professional instructor before taking their test (with the other 73 completed with someone else, such as a parent), so the total cost of lessons will be an average of £1128.

And even if they’re lucky enough to have a car bought for or donated to them, many new drivers will fork out more than £2000 intotal after paying for their first year of insurance. 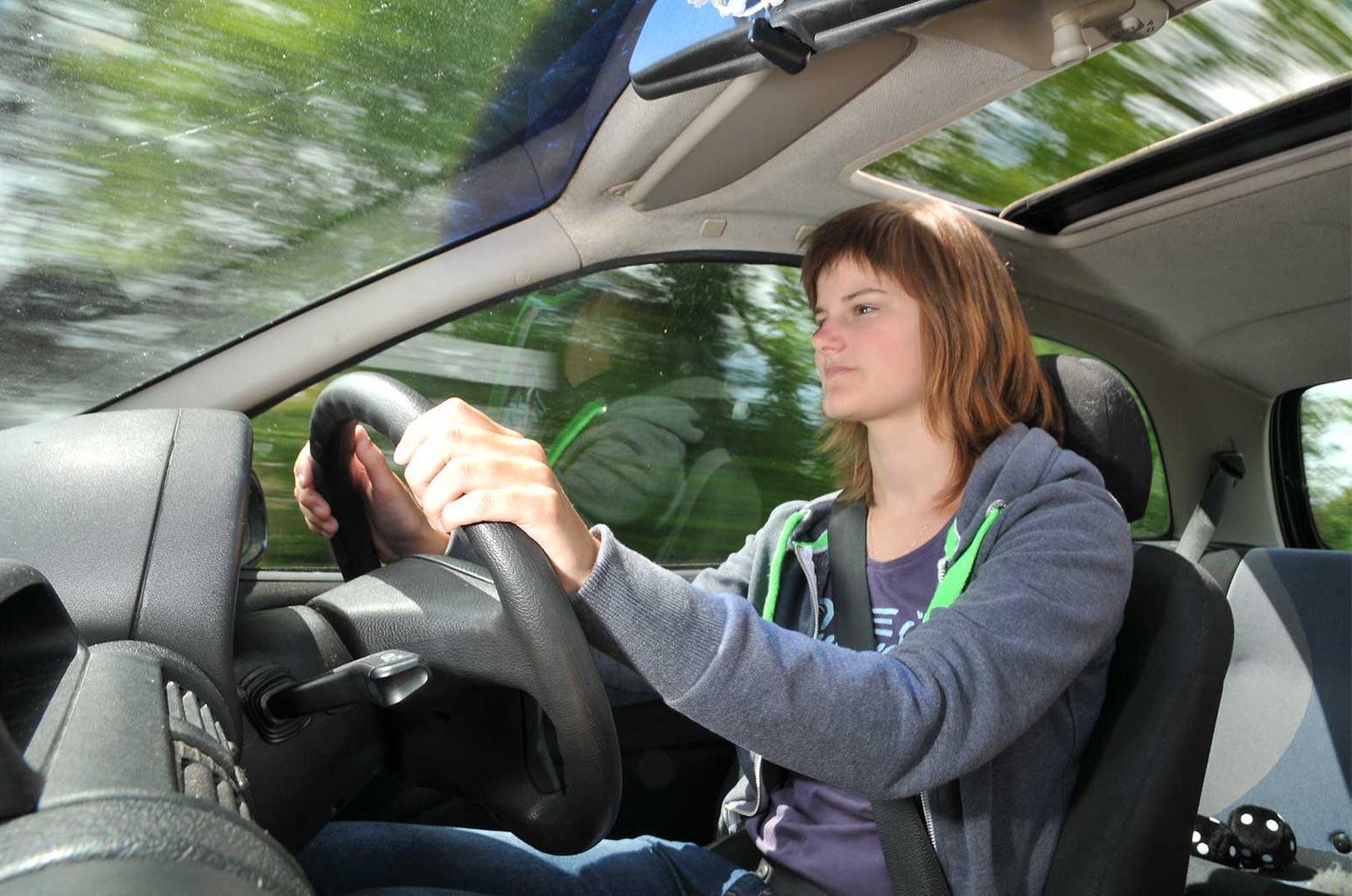 iamroadsmart.com - offers a range of on-road and online driving courses

under17-carclub.co.uk - driving and road safety tuition for children aged 11 to 18

drivewiseborders.co.uk - runs an under-17 driving programme in the Borders region of Scotland