Child car seats: rearward vs forward facing – which is best?

Which offers more protection: a forward- or rearward-facing child car seat? And what is Isofix, and should you choose this type of seat?... 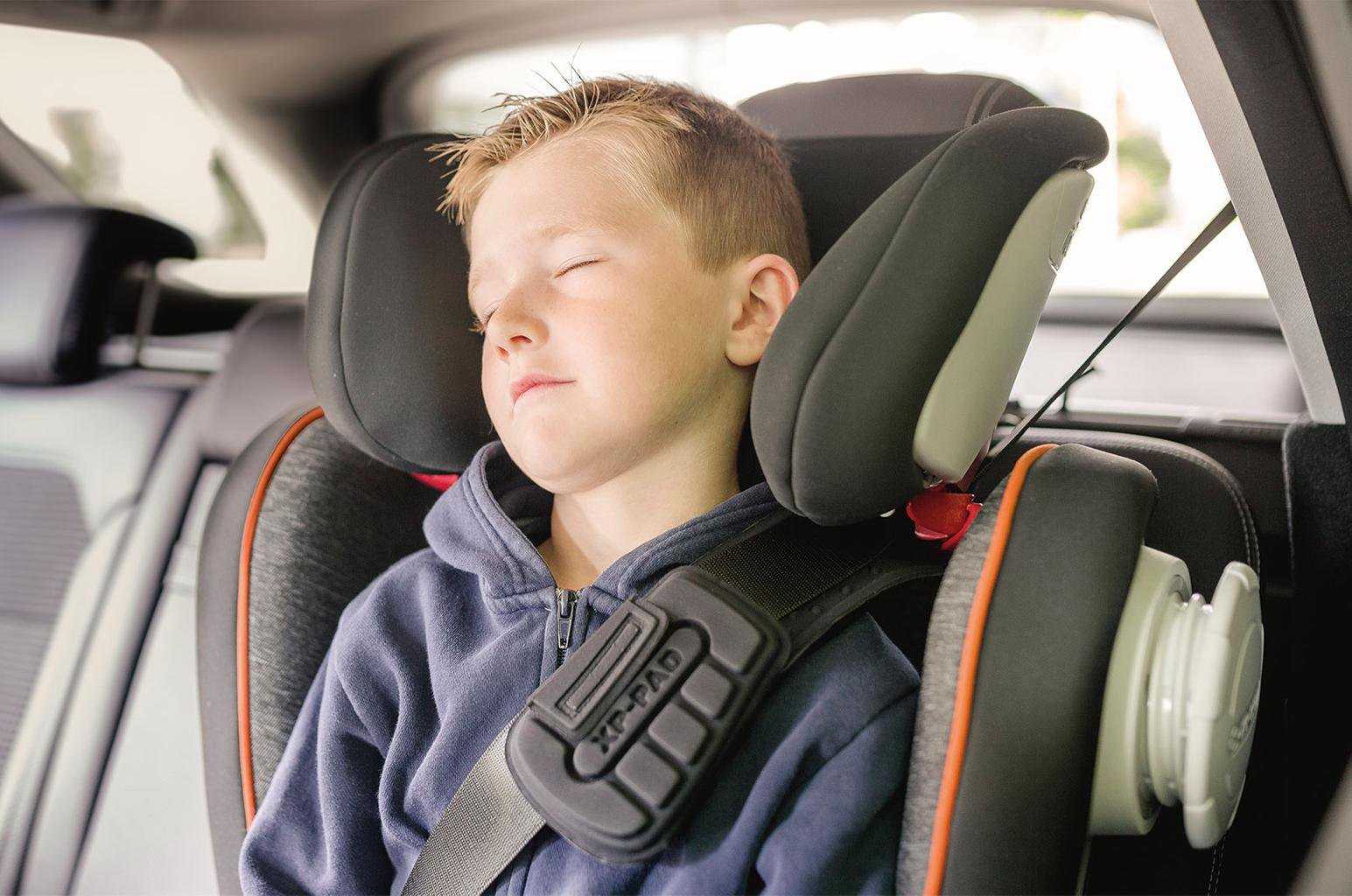 Until the new i-Size standard is rolled out for seats for larger children, all i-Size seats are rearward-facing. Whether you go for an i-Size seat or not, though, there’s a strong argument for keeping children in rearward-facing seats for as long as possible.

“Children are not little adults,” explains Simon Bellamy, managing director of independent retailer In Car Safety Centre. “They have a developing bone structure and many of their organs are sited differently from ours. The weight of their heads as a proportion of their body is also a major factor. All of these points are reasons to support and restrain a child in a rear-facing position for as long as possible.” 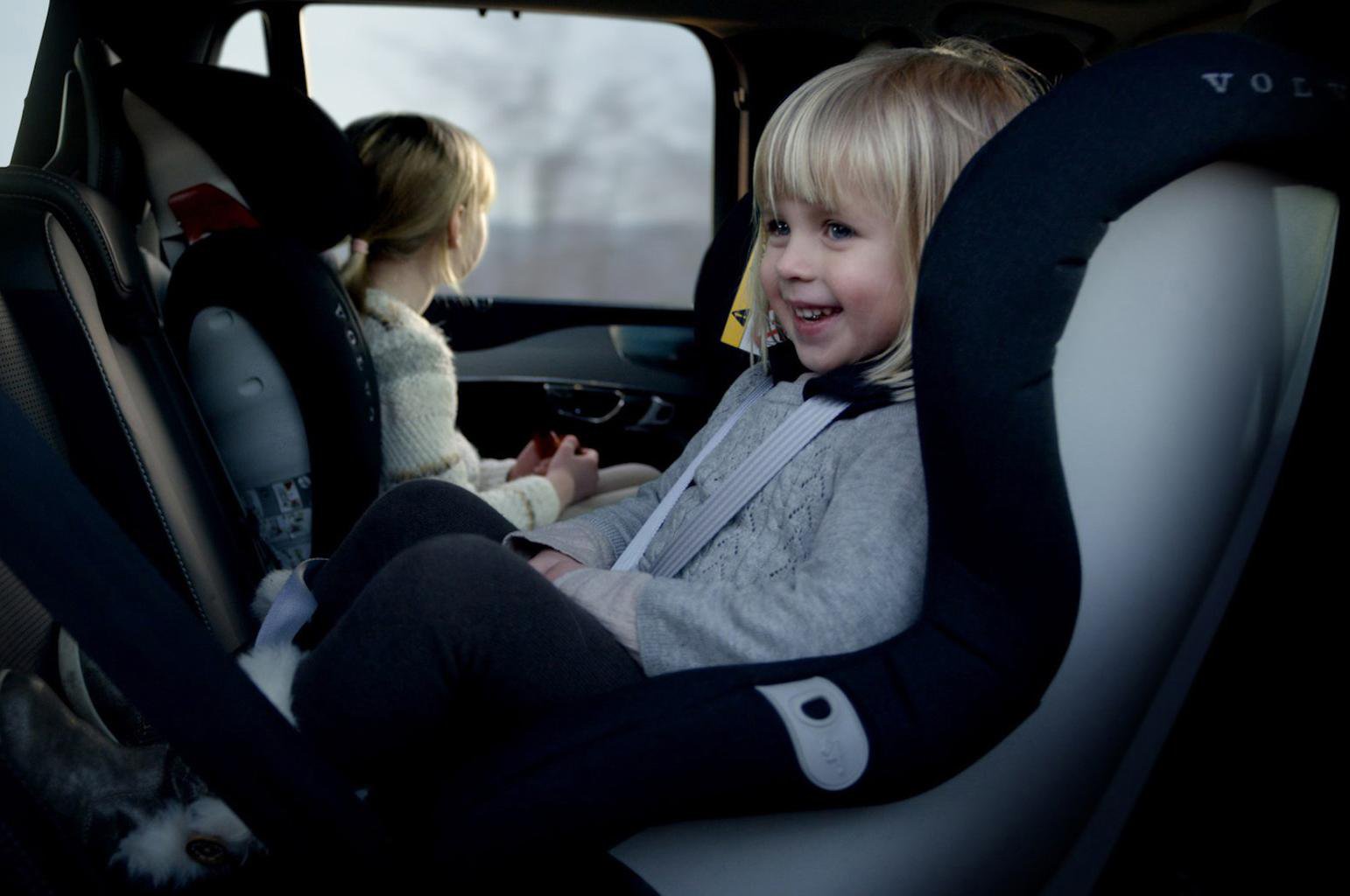 Some Group 1 seats for children weighing 9-18kg are rearward facing, but as children grow they will run out of leg room, and forward facing will be a more comfortable and practical option.

Should I use an Isofix seat?

The old-fashioned method of securing a child seat is with the car's seatbelt. According to research by the German Insurance Association (GDV), just 30% of seats secured with a seatbelt are fitted properly. For a Group 1 Isofix seat, that figure jumps to 96%. That’s because the child seat simply clicks into place using two arms that attach directly to anchor points in the car.

Some seats also have a top tether point or an adjustable support leg, both of which are designed to prevent the seat from moving forwards in a front-end crash.

“We recommend Isofix seats over belted seats, although we appreciate that not all cars are equipped with Isofix anchorage points,” says Mark Bennett, Britax’s European product expert. “It is a very safe, quick and easy-to-use system that simplifies the busy lives of parents and gives them the confidence to install child seats in an intuitive way.”

An Isofix seat may make seat fitting easy, but correctly adjusting the harness that holds your child in place is equally important. The harness should be set about 2cm below the top of the child’s shoulder on a rear-facing seat and 2cm above it on a forward-facing seat.

“The harness should be tightened sufficiently so that you can just squeeze two fingers behind the shoulder pads. Some seat makers suggest a one-finger space. Either way, a loose harness is dangerous,” adds Bellamy. 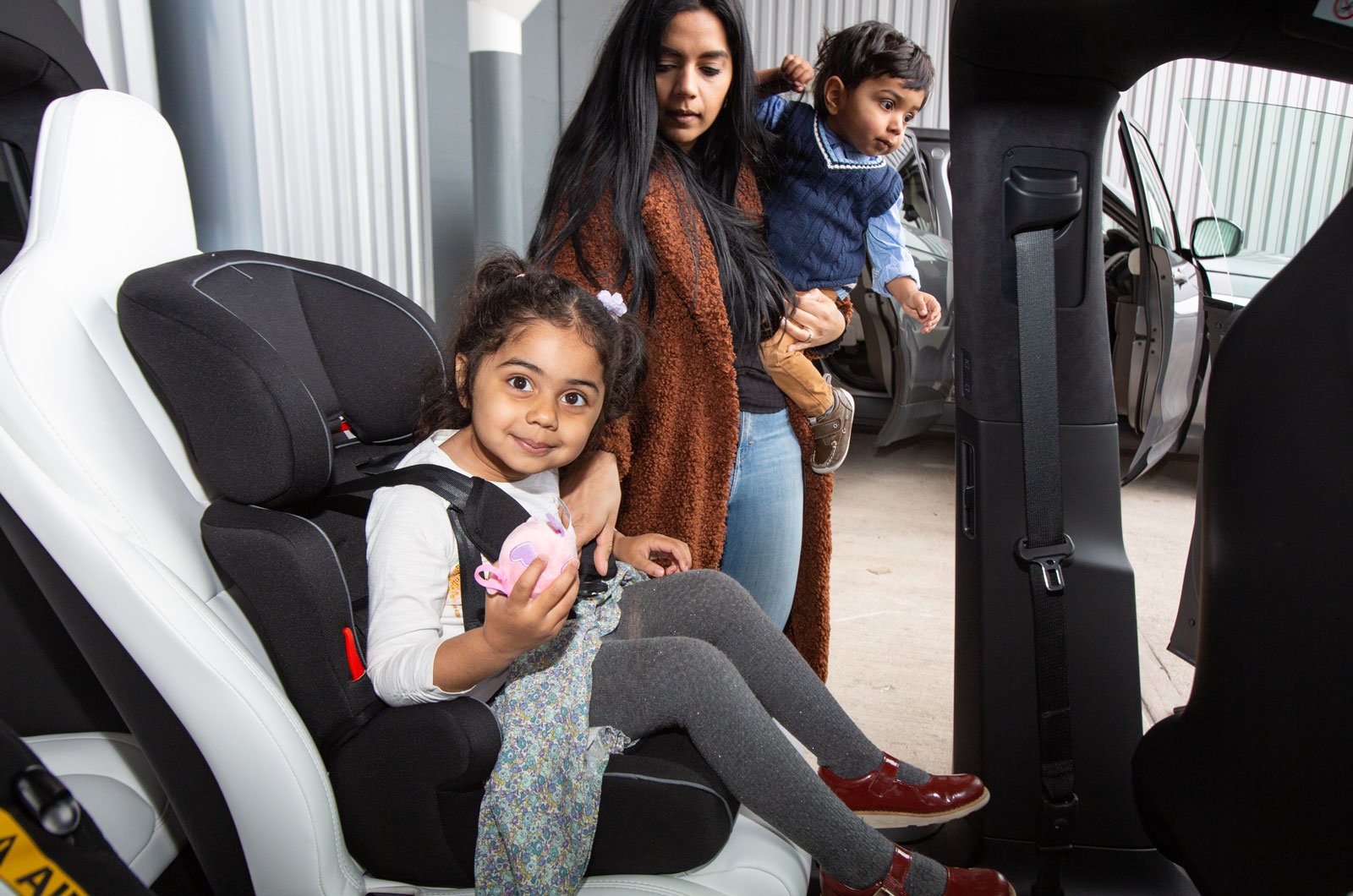 Although most MPVs and many SUVs come with seven seats, not all are able to accommodate more than two child car seats in the second and third rows. While you might be able to use the front passenger seat in some cars, that’s not practical if a parent has to sit in the back, squashed between two child seats. It’s also dangerous for a child in a rearward-facing seat to use the front seat unless the airbag is deactivated, and that’s not always easy to do. The rear seats are generally considered the safest place for children to sit in cars.

To help parents pick the most suitable cars for larger families, we got together the best contenders in three classes – large SUVs, luxury SUVs and MPVs – and tried fitting three child seats into their second and third rows (but not the front, for the reasons outlined above). We’ve also included a category for electric vehicles, even though there’s currently only one with more than five seats: the Tesla Model X.

Our results are based on our own physical tests and on Euro NCAP safety tests, which state whether it is permissible to use a child seat in each seat position. This information can also be found in car owner manuals. 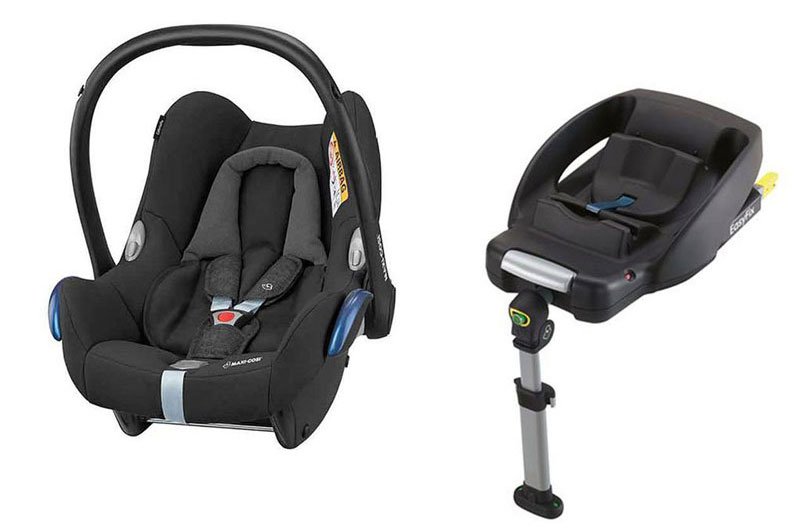 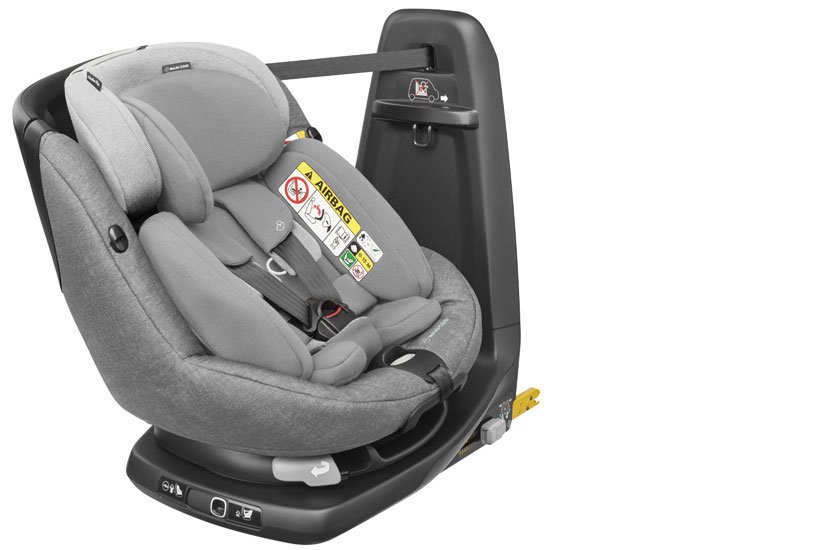 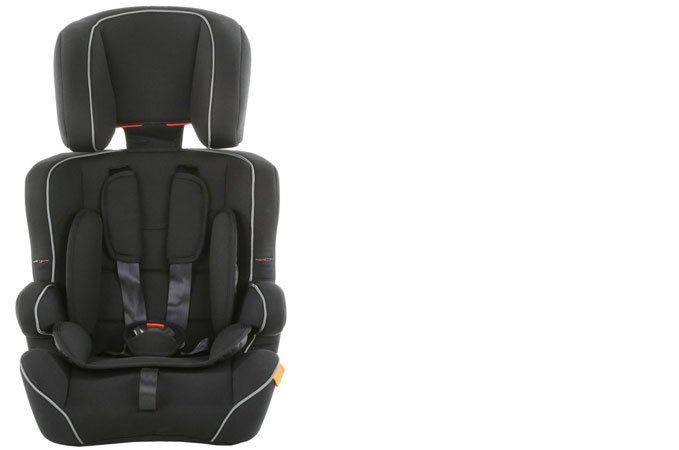