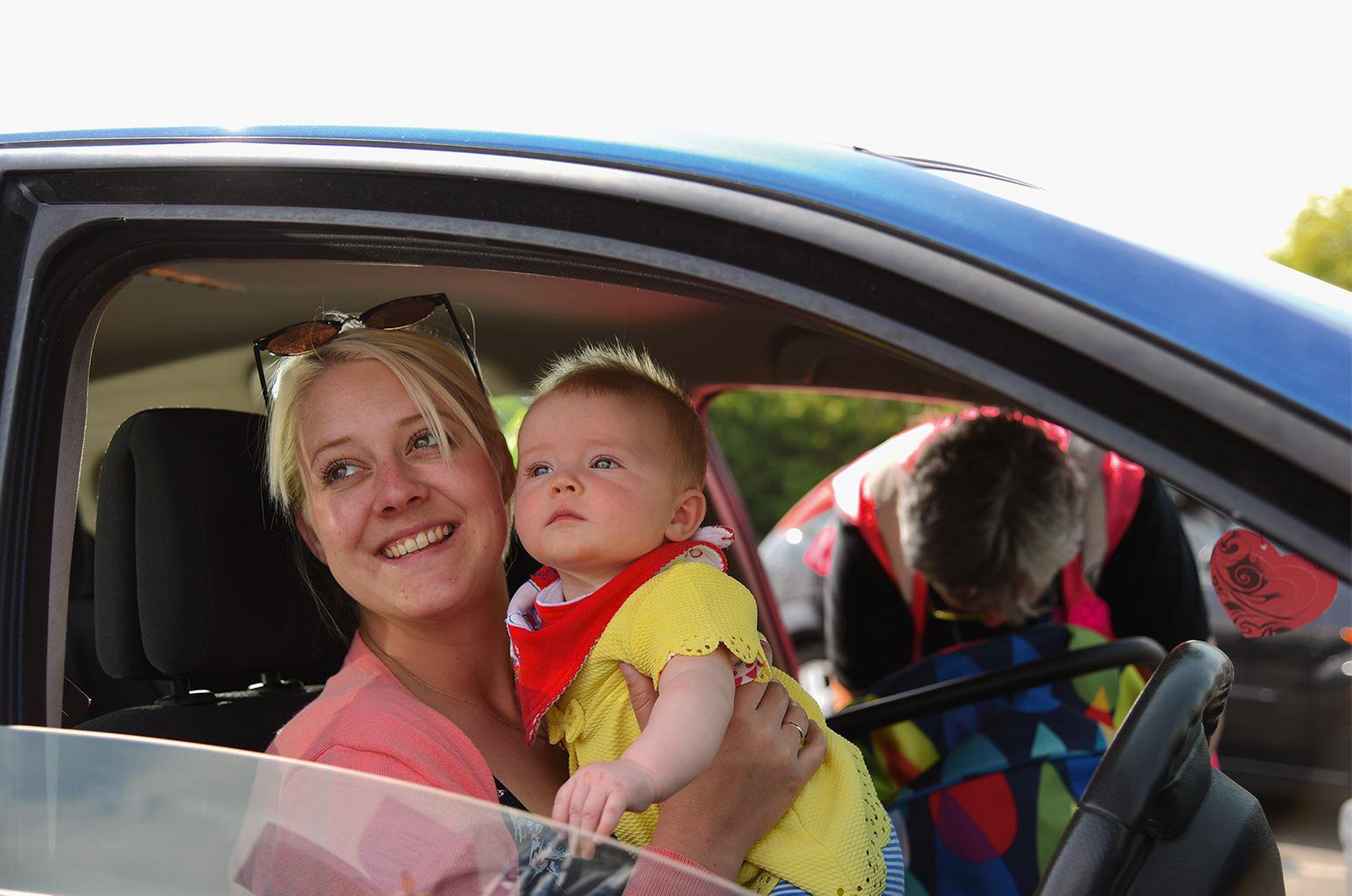 In 2016 the Lullaby Trust charity funded research into how well newborn babies coped with spending time in an infant carrier in a car. The findings suggested there were potential dangers, in particular that of Sudden Infant Death Syndrome (SIDS), among young and premature babies who spent long periods in child car seats.

The research looked at a number of new babies who were ready to leave hospital and assessed how well they coped with being in a car seat, both when it was stationary and with some vibration to mimic a car being driven. This was the first time the effects of vibration on babies in car seats had been investigated.

The research report stated that when an infant was placed in a seat at a 40deg position and subjected to vibration similar to that of being in a car, it could have an adverse effect on their blood oxygen levels and could squash their lungs. 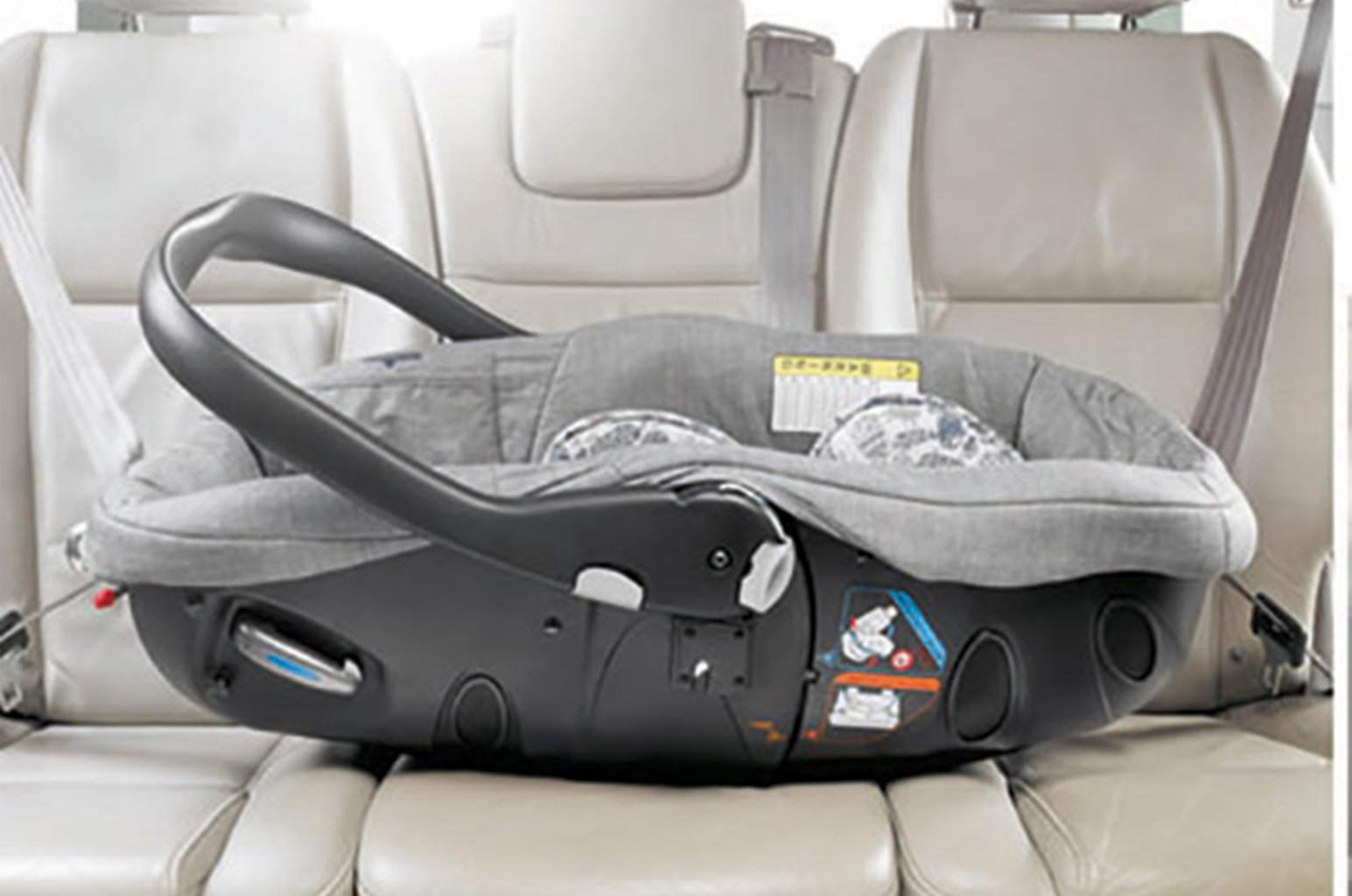 As a result, the trust recommends the following: