What used Alfa Romeo Giulia saloon will I get for my budget? 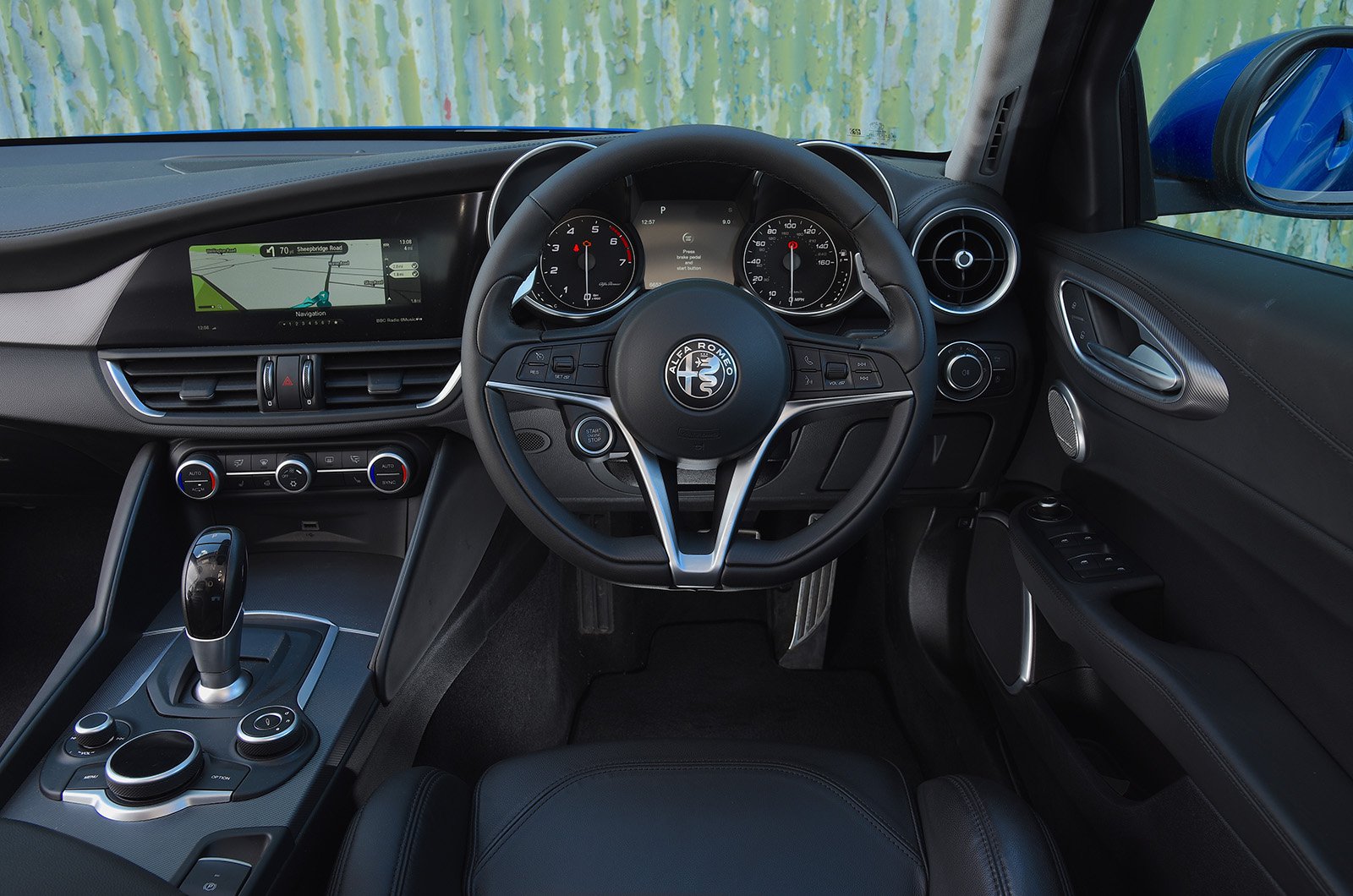 How much does it cost to run a Alfa Romeo Giulia saloon?

As long as you aren’t going for the Quadrifoglio (an official WLTP fuel economy figure of 27.2mpg), it shouldn’t cost you the earth to run a Giulia.

All four-cylinder petrol Giulias should cost you £195 per year in tax. However, any Giulia registered after 1 April 2017 will be subject to the new flat rate fee currently £150 per year in road tax, although if your car was worth more than £40,000 when new (this includes the price of options), it will also be penalised by the £325 luxury car surcharge until the car is more than six years old.

Alfa Romeo servicing can be pricey through main dealers, although the brand offers an Easy Care servicing package for used cars that allow you to set up direct debit payments for upcoming services. 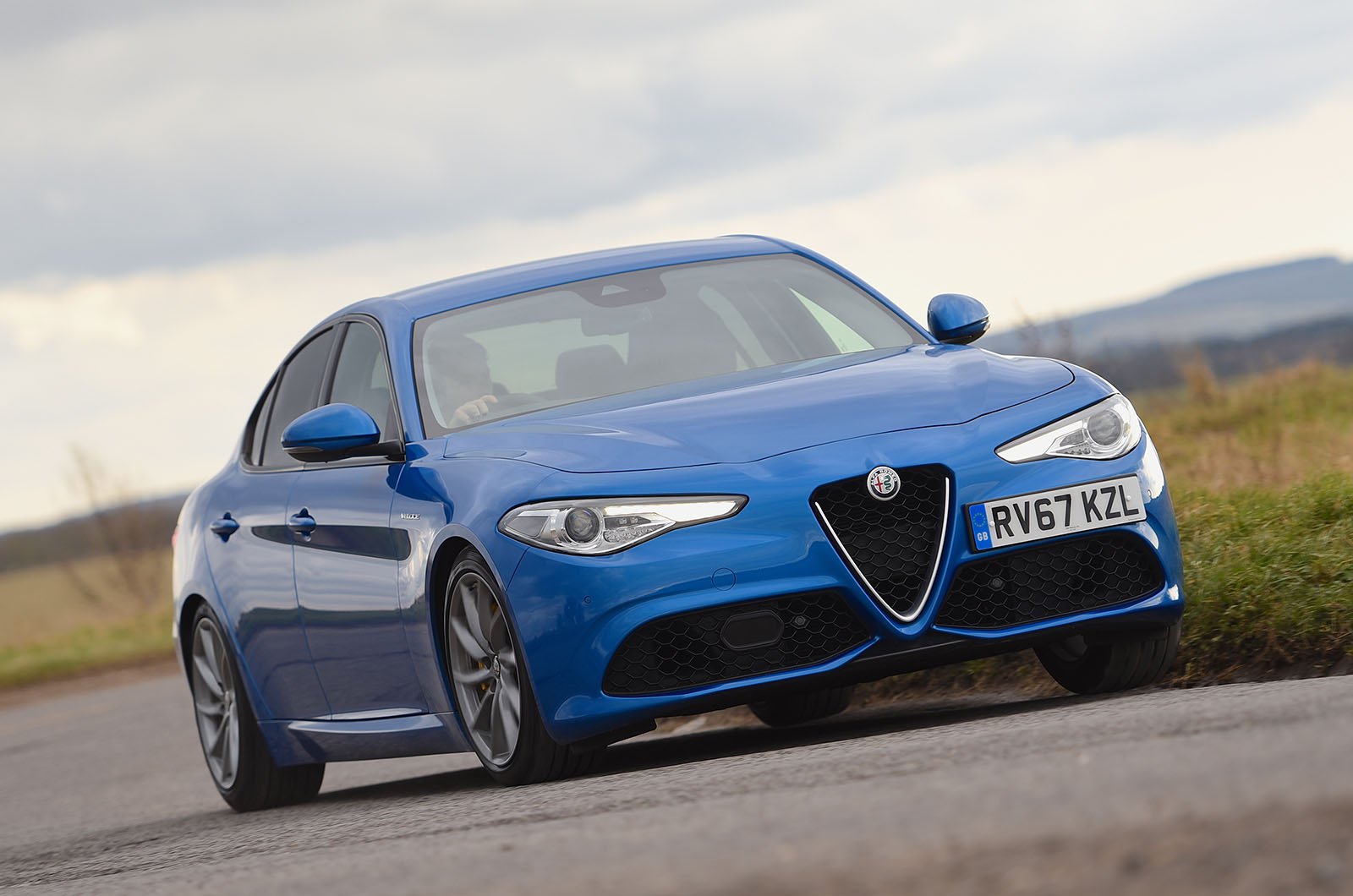