What used Alfa Romeo Mito hatchback will I get for my budget? 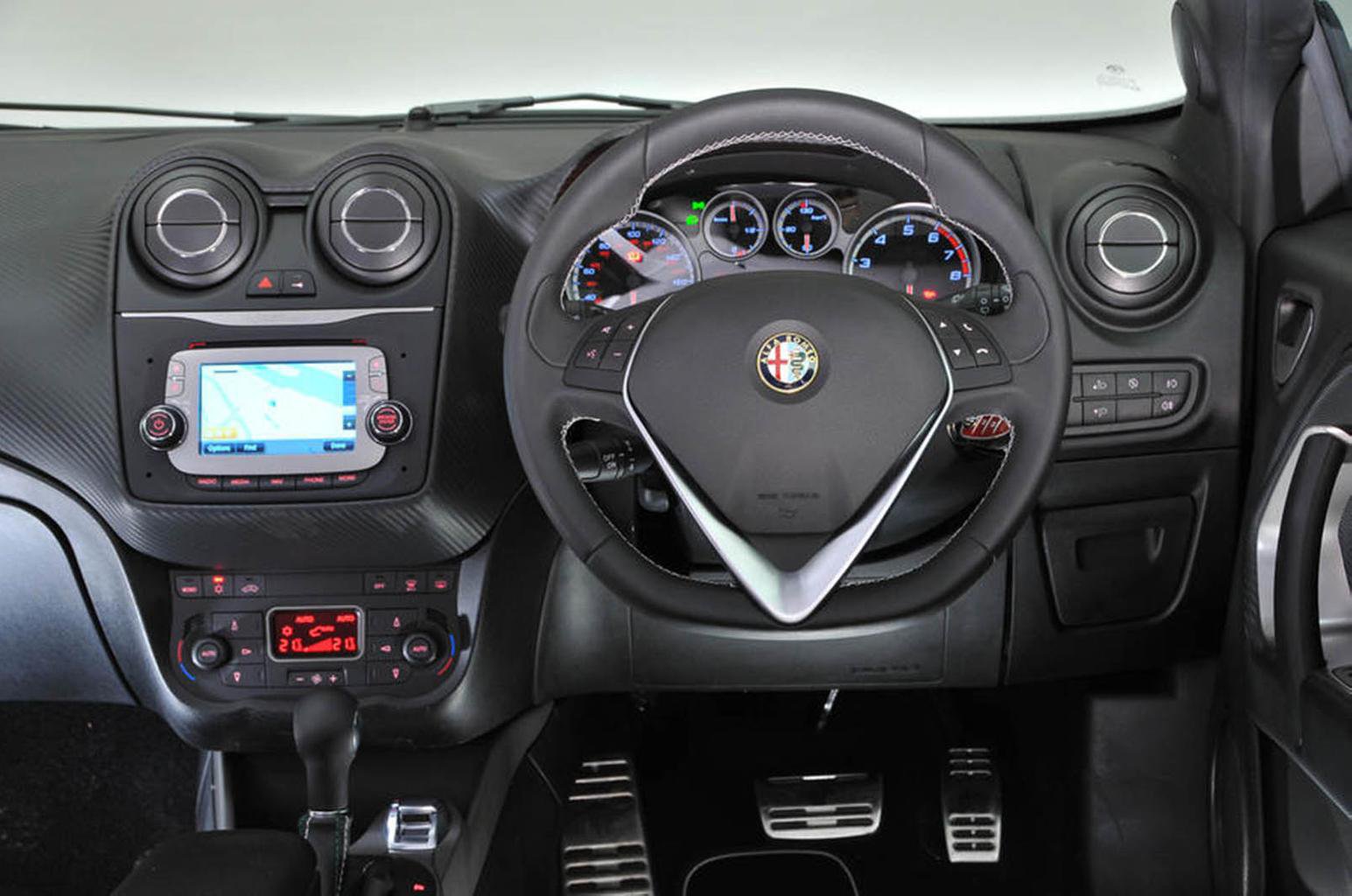 How much does it cost to run a Alfa Romeo Mito hatchback?

The diesel-engined 1.3 car is a little stodgy on the road but its economy is the best of all the Mitos, with a claimed average fuel consumption of 83.1mpg. On paper, the best performing petrol engine is the 0.9 TwinAir unit, with a claimed 67.3mpg. In real-world use, though, we’ve not achieved anywhere near that figure.

Annual road tax for post-April 2017 cars will be pretty much of a muchness, while those registered before April 2017 will enjoy zero road tax in the diesel and TwinAir versions.

Insurance groups are reasonable, spreading from 11 up to 26 for the 1.4-litre 170 Veloce petrol version, the fastest car in the range.

Servicing costs can be high at main dealers, but there are plenty of independent specialists who will give it a go. Alfa offers an Easy Care servicing pack for older cars that allows you to plan and pay by direct debit for upcoming services.