The Audi S3 is – perhaps surprisingly – slightly cheaper to buy than the closely related Volkswagen Golf R. That's true no matter whether you're paying cash or signing up to a PCP finance agreement. Yes, the S3 has slightly less firepower than its German comrade, but then it does have the allure of a premium badge.

The regular S3 comes with 18in alloy wheels, dual-zone climate control, Nappa leather upholstery with heated front seats, and a racy body kit to set it apart from lesser Audi A3 models. You have to pay extra for keyless entry and it's also worth adding the Comfort and Sound pack which, as we've already mentioned, adds front parking sensors and a reversing camera, but also the great-sounding Bang & Olufsen sound system. Range-topping Vorsprung models are crammed with luxuries, but command too much of a premium over the regular S3 to earn our recommendation.

In our real-world tests, the S3 averaged a respectable 31.3mpg – slightly better than the BMW M135i but slightly behind the Golf R. Curiously, the M135i officially pumps out less CO2, so it's slightly cheaper to run as a company car for those paying benefit in kind (BIK) tax.

The S3 didn't feature in the What Car? Reliability Survey, but Audi as a brand came 22nd out of 31 manufacturers in the overall league table. For some context, BMW finished ninth but Mercedes came way down in 26th.

In terms of safety, every S3 gets automatic emergency braking (AEB) and lane departure warning. Adaptive cruise control and sign recognition are available as part of the Driver Assistance pack – or come as standard if you go for the Vorsprung model, along with various other safety aids. 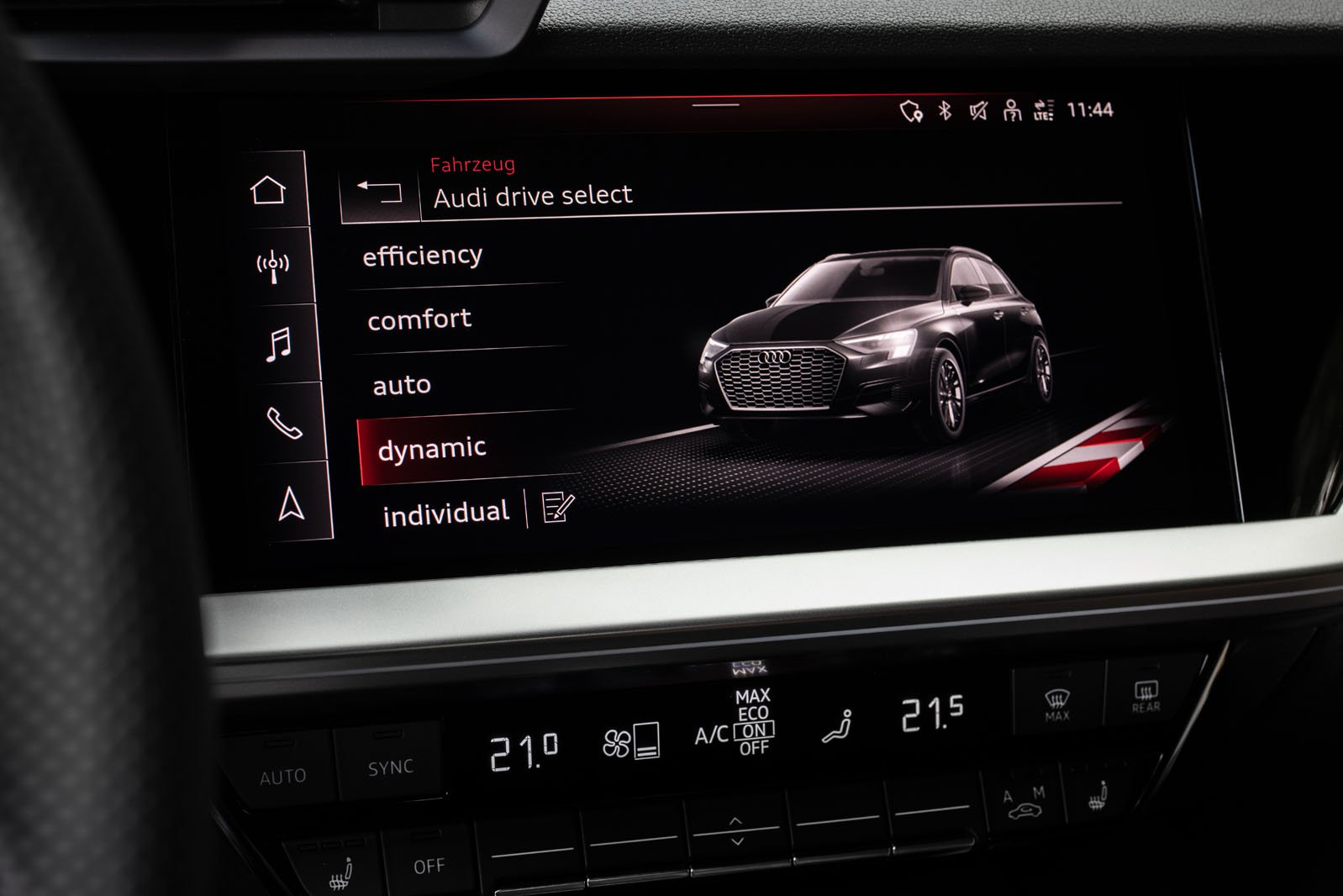