What used Audi A3 hatchback will I get for my budget?

Prices for the Audi A3 start at as little as £1200 these days, but all that will buy you is a very early car with high mileage or a write-off to its name. However, £2000 is enough to get you into a respectable early petrol-powered three-door. If you want a diesel, you’ll have to increase your budget to around £3000.

The five-door Sportback didn’t come out until 2004, and it’s more desirable because of its extra practicality, so prices are a little higher. Expect to pay at least £2700 for a low mileage petrol-powered example with full service history, and £500 more than that for a diesel model.

If you’re after the more powerful S3, a tidy example will cost you from around £8000, while you’ll have to fork out at least £22,000 for a clean RS3 with reasonable mileage and a full service history.

A facelift in 2009 brought revised styling and a tidied-up interior; these cars will cost from around £6000 for a three-door model. 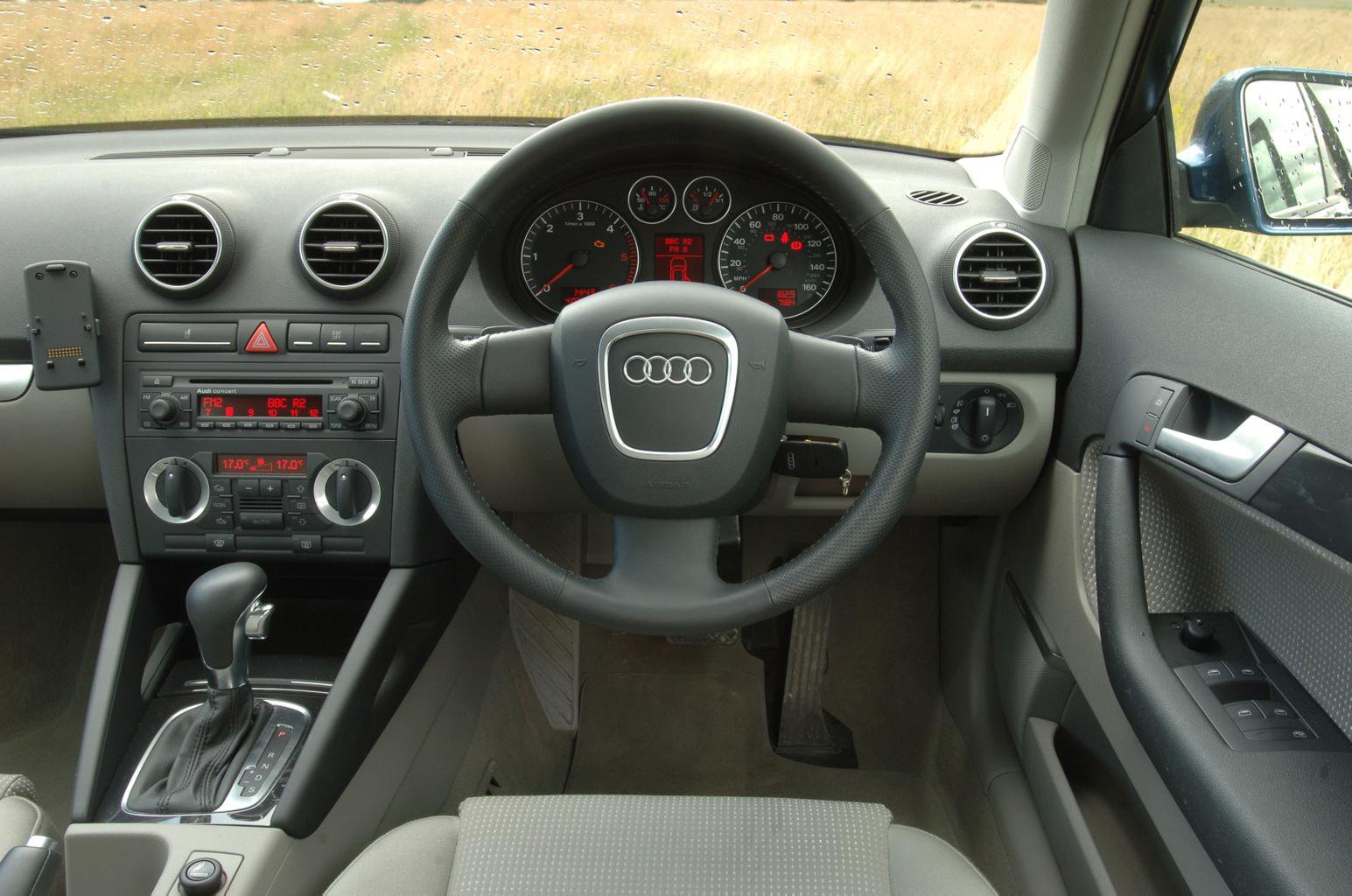 How much does it cost to run a Audi A3 hatchback?

Not too much. The most efficient versions achieve 74mpg on the official combined cycle, and even the fast 2.0-litre turbo version, which is essentially a Golf GTI under the skin, can get as much as 39mpg.

Of course, S3 and RS3 versions will be rather thirstier, especially the RS3, which has a 2.5-litre turbo engine that uses lots of fuel.

Keep in mind that four-wheel drive models will be less efficient, so unless you really need it, stick with a standard, front-wheel drive car. It’s also worth keeping in mind that like-for-like, the BMW 1 Series beats the Audi A3 on fuel economy by a whisker, with diesel versions that are even more economical.

Servicing and maintenance costs for the A3 will be slightly more expensive than with most rivals. Only the 1 Series is costlier to maintain.