What used Audi A4 estate will I get for my budget?

To keep up to date with used Audi prices, use our free valuation tool to make sure you're getting the best deal.

Audis do tend to be expensive to service at franchised dealers, but once these models are three years old they will qualify for Audi’s fixed-price servicing deal, which costs from £164 for a minor service and £319 for a major one (based on a 2.0 diesel model). 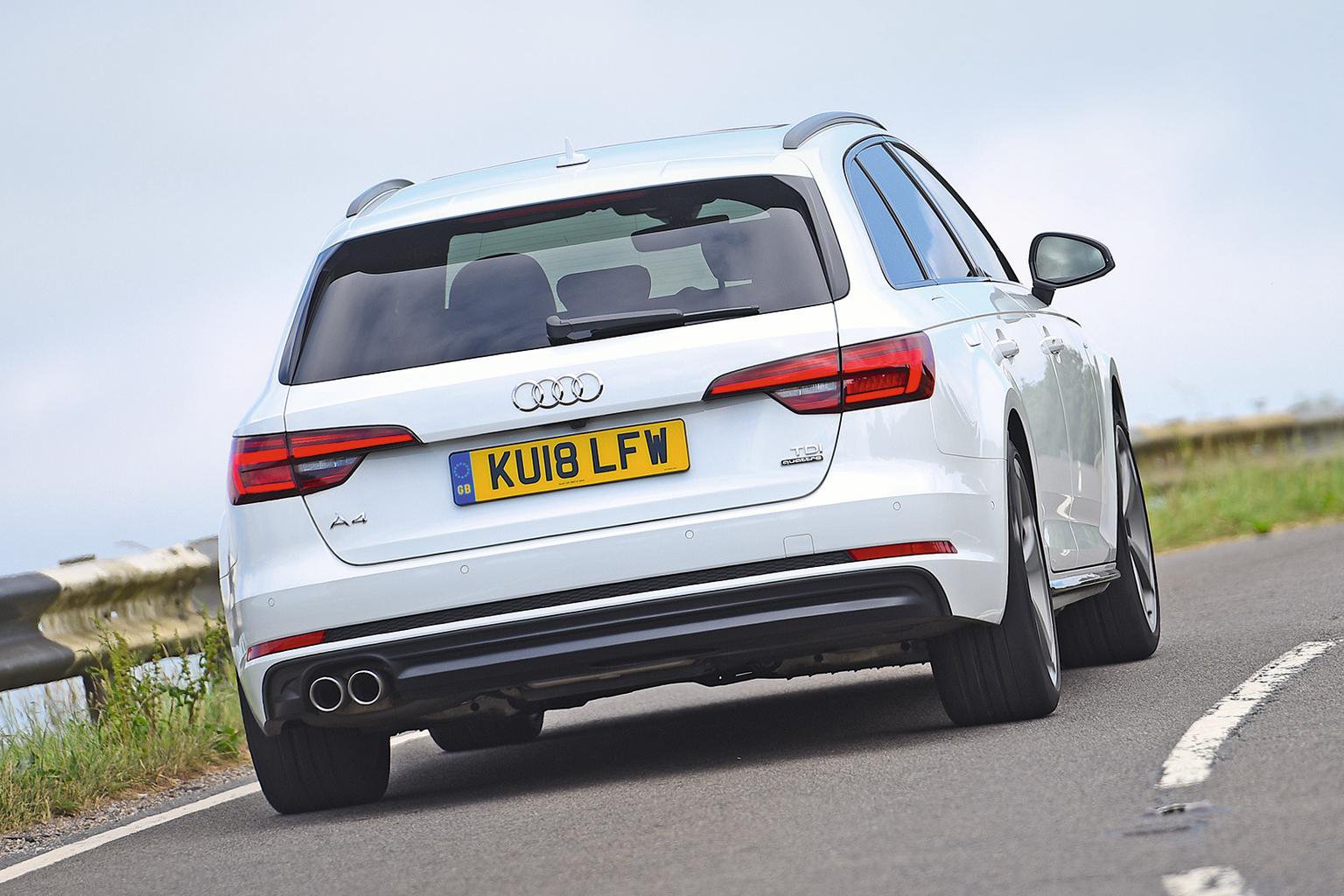