Which used Audi A5 coupe should I buy?

There are also the four-wheel-drive versions of the 2.0 and 3.0 TDI diesels and 2.0 TFSI petrol. In mid 2009, all models received engine stop-start systems to save fuel and cut emissions.

Even the entry-level model comes well equipped, with 17in alloys, climate control, automatic wipers, leather upholstery and a decent stereo system. The Sport adds bigger alloys, firmer sports suspension and a range of trim options, while the S line comes with sports leather seats and cabin trim, plus chrome detailing.

In 2012 the updated range featured the 1.8 TFSI, 2.0 TFSI, 3.0 TFSI, S5 3.0 TFSI, 2.0 TDI and 3.0 TDI versions. Rather than all-new engines these were merely updated versions of the old ones, with slightly increased efficiency for greater on-paper economy. It's the 2.0 TDI diesels that are the biggest sellers. If you don't fancy an elderly diesel then our favourite petrol is the 2.0 TFSI, although the rapid but thirsty 3.0 TFSI engine in the S5 variant is a real hoot. 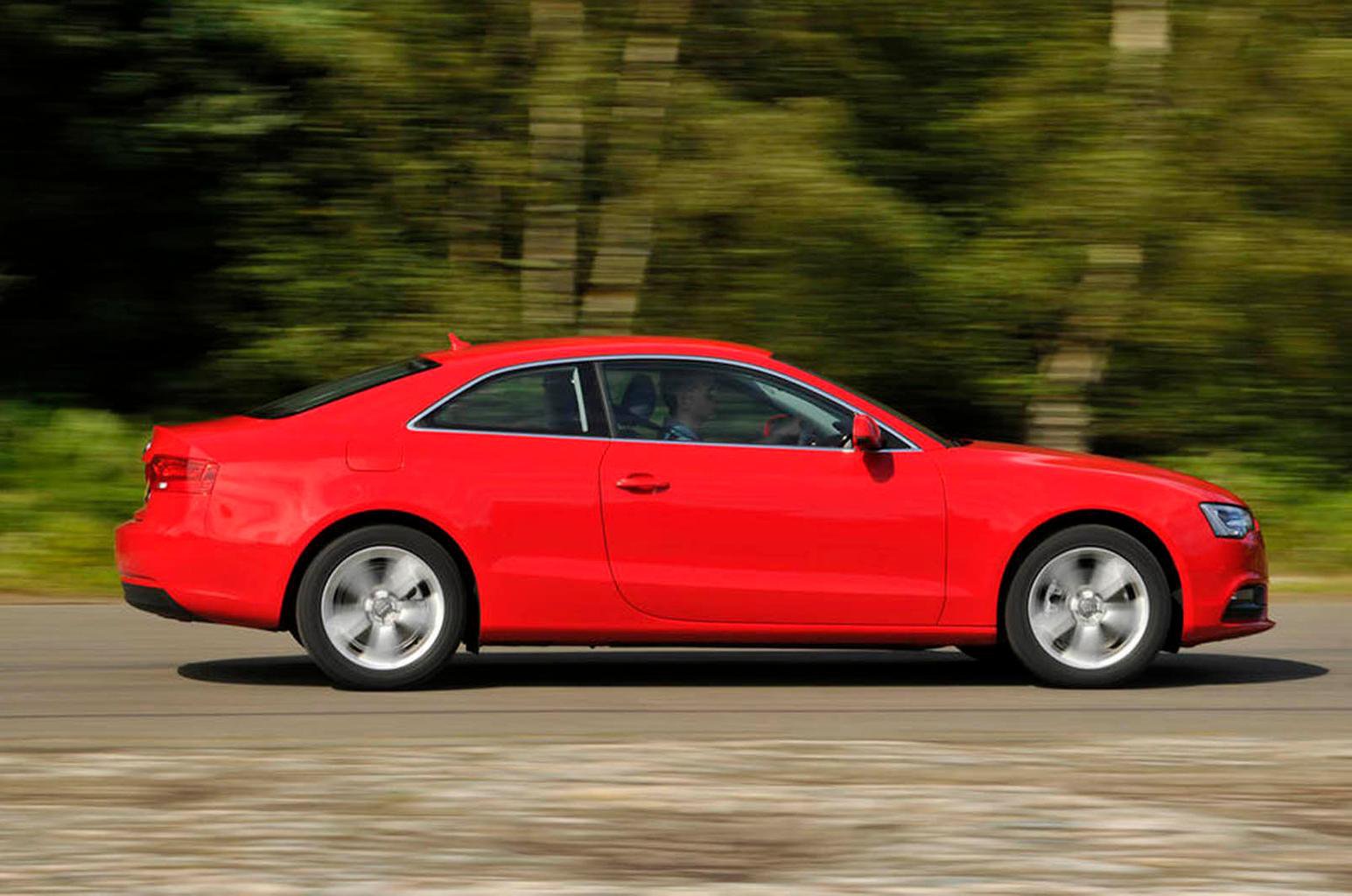