What used Audi A5 coupe will I get for my budget? 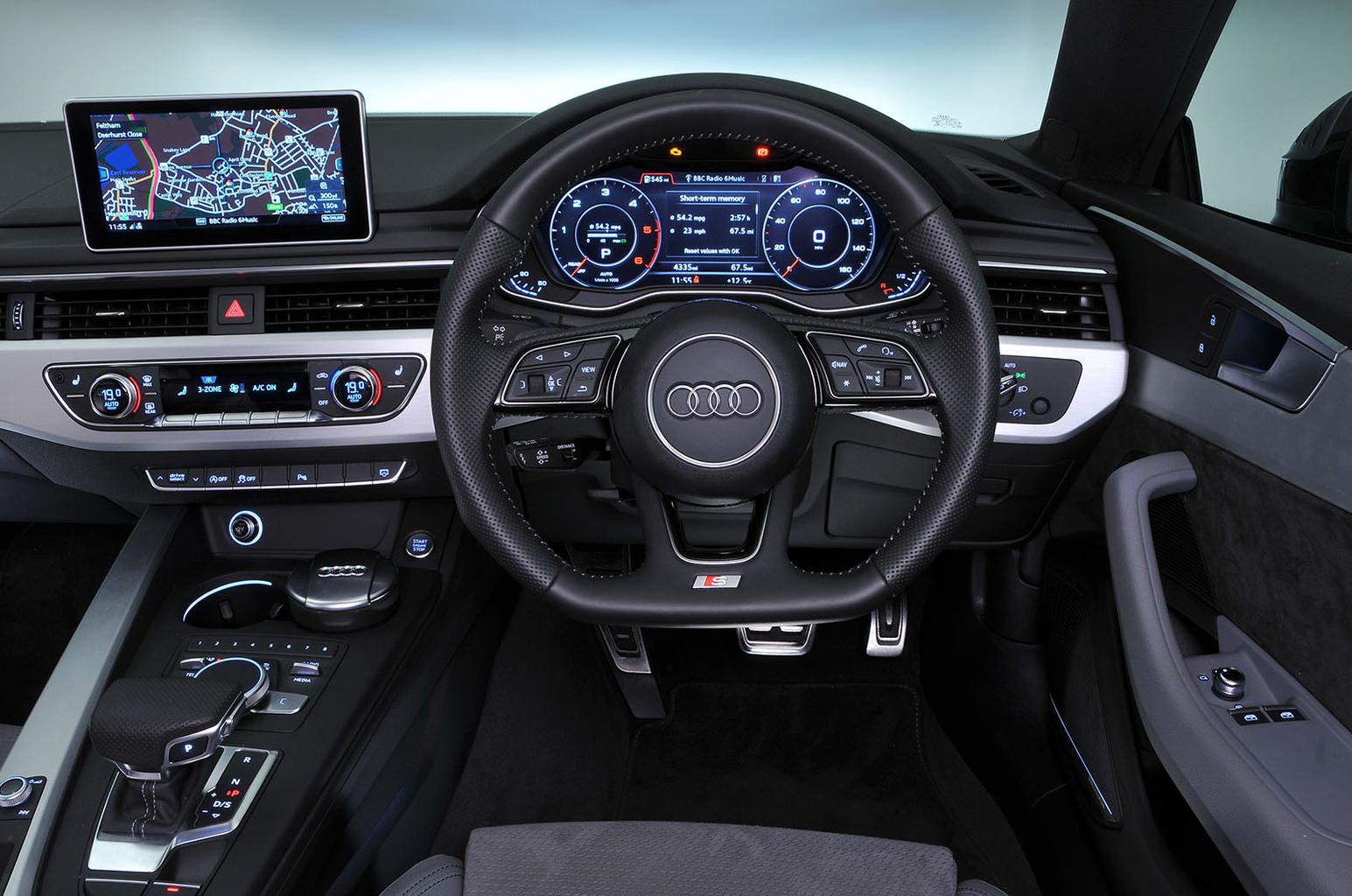 How much does it cost to run a Audi A5 coupe?

Insurance groups will naturally be on the high side for this swift coupe, ranging from 29 up to 42 for the S5.

Cars registered before the tax changes of April 2017 came into force will be taxed according to their CO2 emissions. Cars registered after that date will be charged road tax, at a current rate of £150 a year, and a supplementary luxury car tax if they cost over £40,000 new. This is currently £325 a year and is payable from years two to six.

The A5 comes from new with a three-year/60,000-mile warranty. Audis do tend to be expensive to service at franchised dealers, but once these models are three years old they will qualify for Audi’s fixed-price servicing deal, which costs from £164 for a minor service and £319 for a major one (based on a 2.0 diesel model). 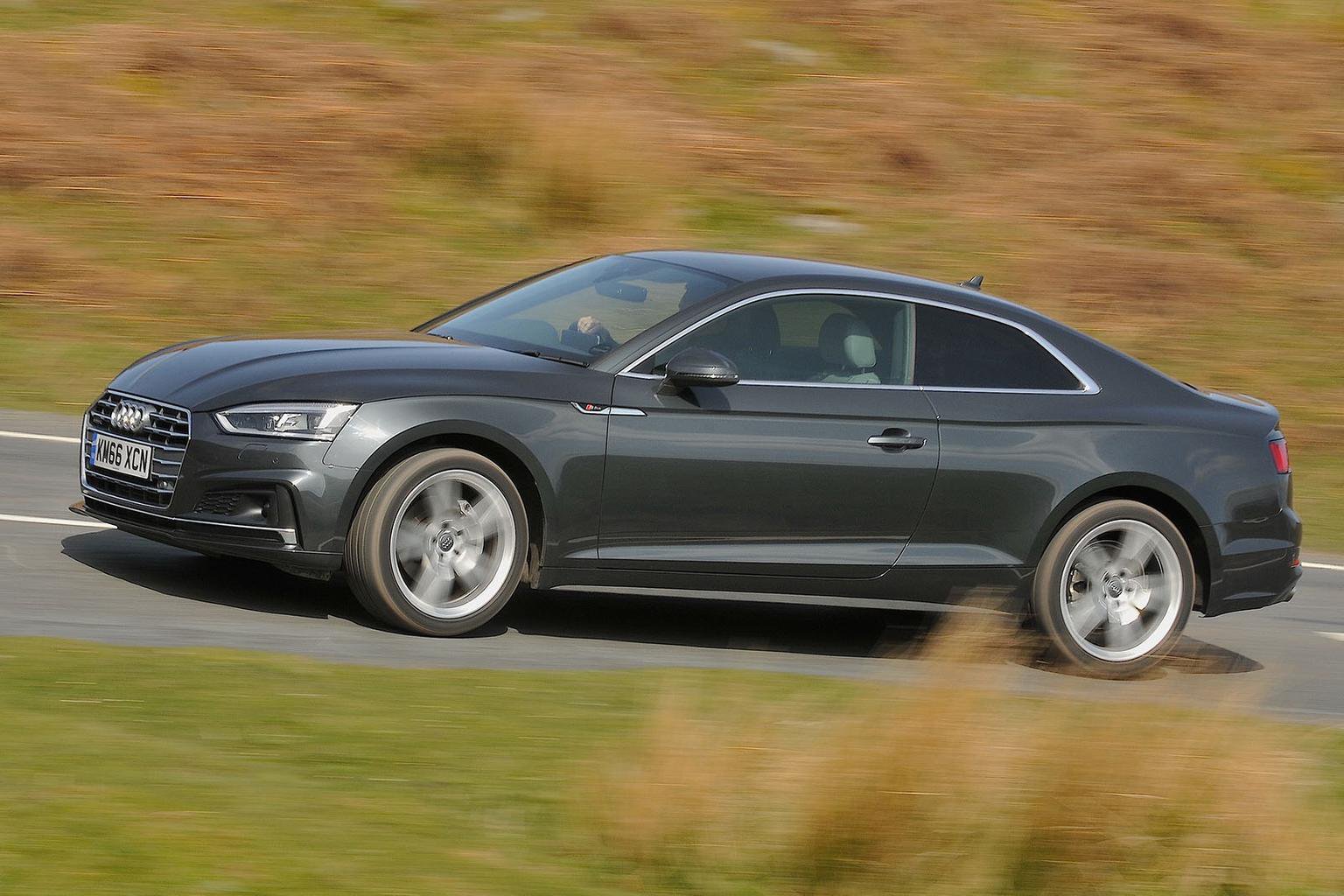