Although the costs vary depending on which engine you go for, generally speaking the A7 carries a higher list price than the equivalent BMW 6 Series Gran Turismo, but undercuts the Mercedes-Benz CLS. The same order is true if you are looking to buy on a PCP finance deal, but the A7 tends to be the priciest of the three cars to lease.

The 45 TFSI petrol engine brings the lowest rate of company car tax in the range, and it will still do around 30-35mpg in the real world, which we think makes it the best all-round engine. However, if you'll be pounding the motorways often, the vastly superior fuel consumption of the diesels could serve you better.

We think the Sport trim is best. We've already mentioned that you get a powered drivers' seat, full LED headlights, a feature-laden infotainment system, front and rear parking sensors and a reversing camera as standard, but you can add to that 19in alloy wheels, cruise control, leather seats and a powered tailgate.

Stepping up to S line brings upgraded adaptive LED lights, 20in wheels, sport suspension and more aggressive S line styling inside and out, while the top-end Vorsprung model has the most kit but is very pricey.

As yet the A7 hasn't been tested by Euro NCAP, but it gets automatic emergency braking (AEB) and lane departure assistance as standard, but blindspot monitoring and traffic sign recognition are extras. In the 2018 What Car? Reliability Survey, Audi scored a below-average 20th spot out of 31 manufacturers as a brand, which was better than Mercedes managed but behind BMW. 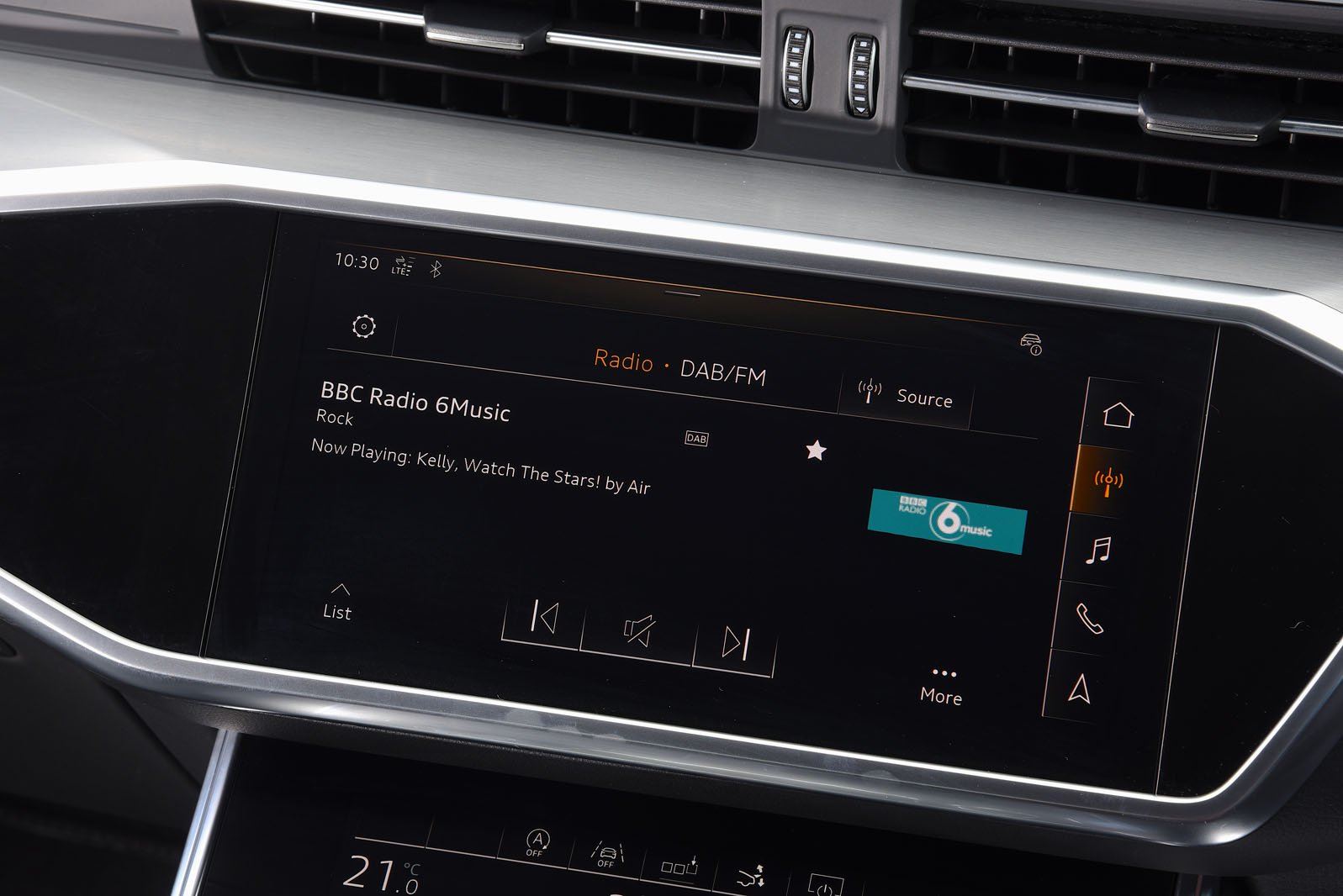