The Audi S7 considerably undercuts the Mercedes-AMG CLS 53 as a cash buy. Expect similar resale values to the CLS 53, too, which should also bestow it with competitive PCP repayments. The S7 really shows the CLS 53 up when it comes to fuel consumption, too — being a diesel you can expect it to return several MPG more than its petrol rivals. Company car users will still find it in the top bracket for benefit-in-kind (BIK) tax., though.

If you need more things to play with, the Vorsprung trim adds 21in alloys, keyless entry, heated rear seats, a panoramic sunroof, soft-close doors, adaptive cruise control and black ash interior wood trim plus the air suspension and four-wheel steering we mentioned earlier. You can add the latter two to any S7 by opting for the Dynamic pack, which also adds a traction-enhancing sports rear differential.

Safety kit includes automatic emergency braking, lane departure warning and on Vorsprung trim, extras such as blind spot monitoring and traffic sign recognition. The S7 hasn’t been crash tested by EuroNCAP, but it’s based on the Audi A6, which got a five-star rating. Meanwhile, EuroNCAP rates the CLS alongside the E-Class on which it is based, and both share a five-star rating accordingly.

Audi finished 20th out of 31 manufacturers in our 2018 What Car? Reliability Survey. That puts it behind BMW, but ahead of Mercedes-Benz. 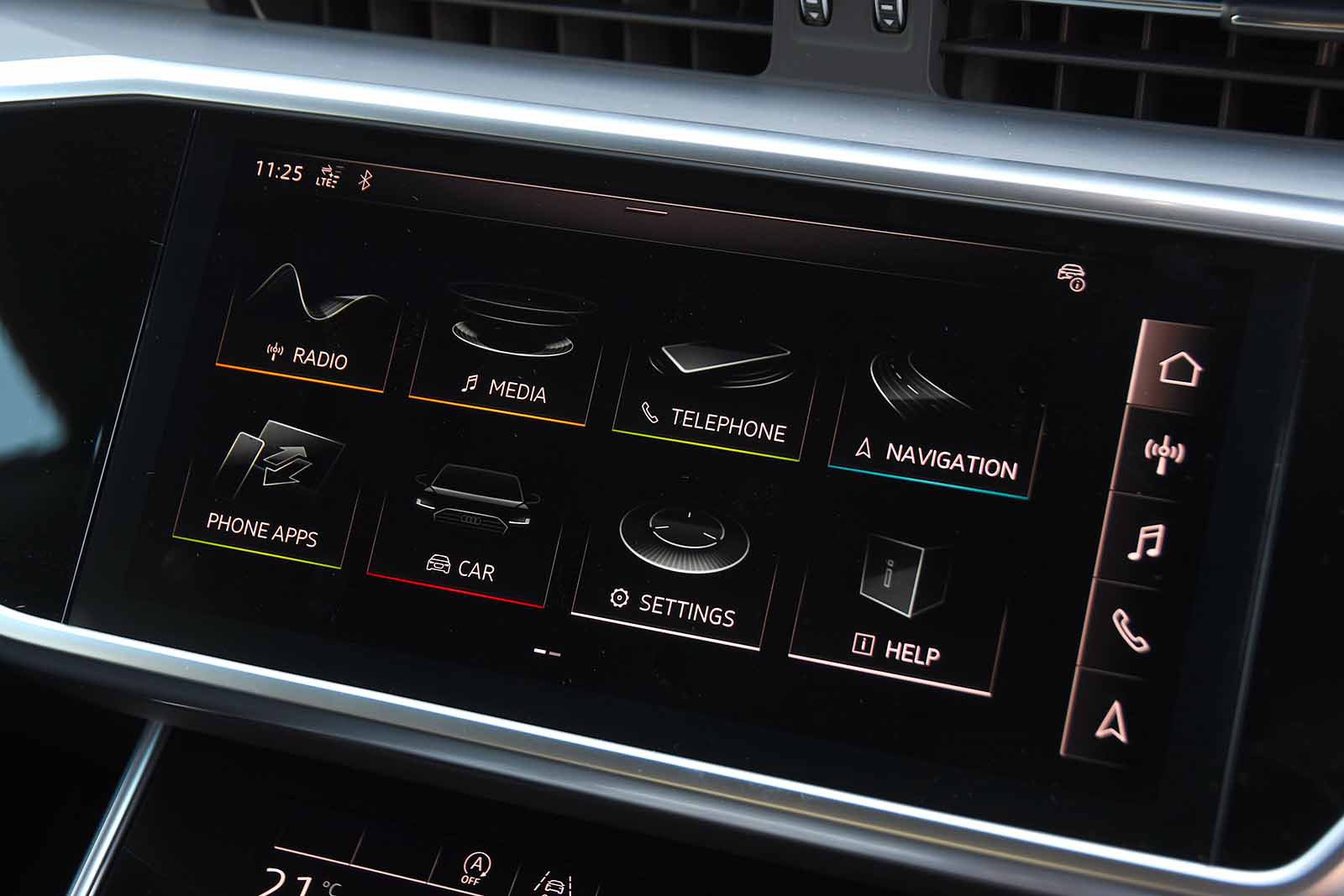