What used Audi A7 hatchback will I get for my budget?

Prices for a used A7 at the time of writing start at £32,000 for a 40 TDI Sport version, but because this is a fairly new model, prices are still changing relatively rapidly. To keep up to date with used prices, use our free valuation tool to make sure you are getting the best deal.

Check the value of a used Audi A7 with What Car? Valuations 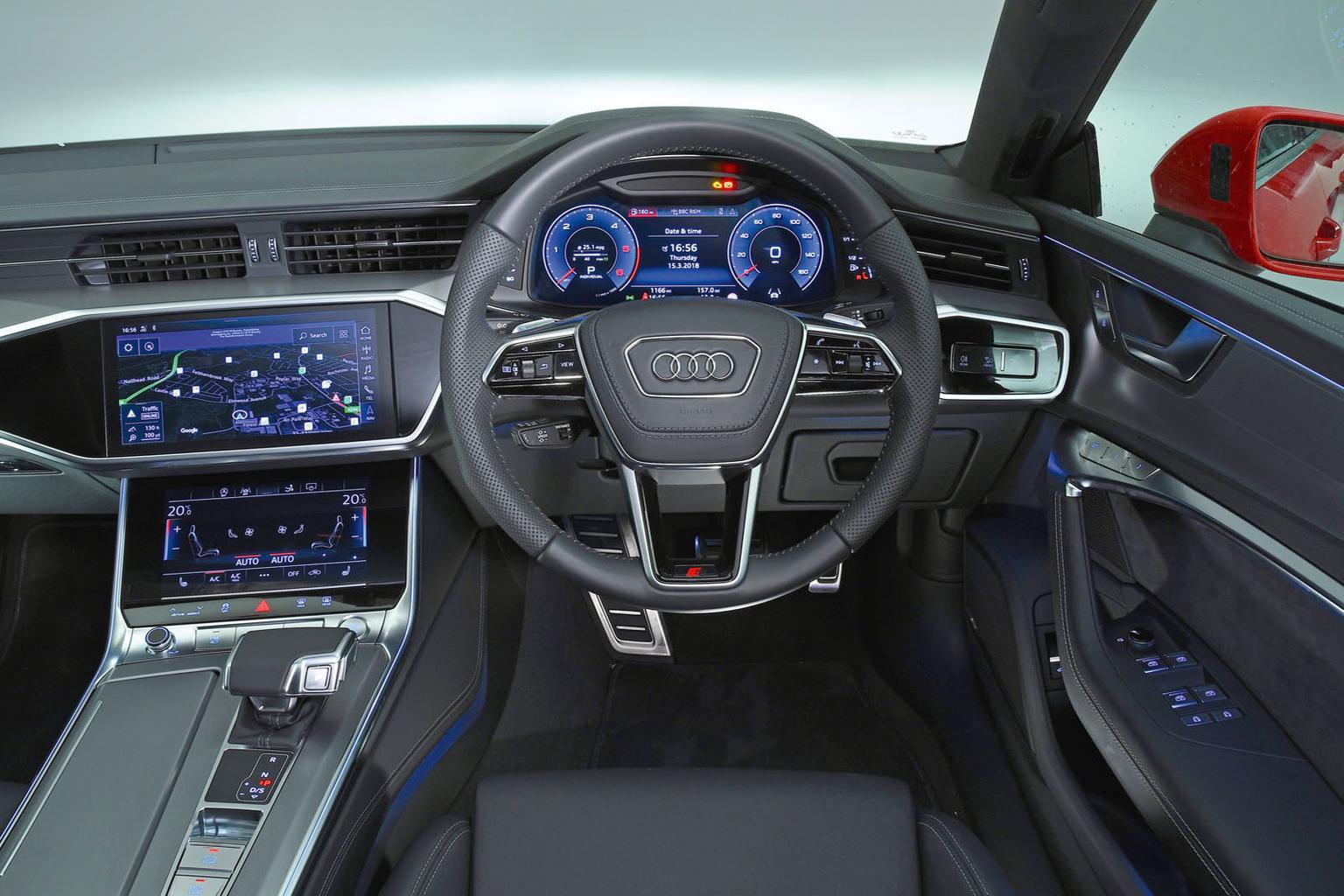 How much does it cost to run a Audi A7 hatchback?

Go for the 40 TDI if you cover lots of miles: it offers the best fuel economy at 48.7mpg. Unsurprisingly, both the 45 and 50 TDI 3.0-litre V6 models return respectable combined figures, with 39.2 and 38.7mpg, respectively.

Stick with the 45 TFSI petrol and you should see 36.7mpg, but the more potent 55 TFSI with its turbocharged 3.0-litre V6 petrol is a bit thirsty at 31mpg.

Much like its rivals, no version of the A7 managed to slip under the £40,000 threshold. This means all models will be charged the maximum amount of tax until the car is over six years old. Then it’ll revert back to the standard flat-rate fee.

To find out more about road tax costs, click here.

Since no version is over three years old at the time of writing this review, you won’t be able to utilise Audi's cheaper servicing offer for older cars just yet. However, even their fixed price plans aren’t too bad in relation to other premium rivals, such as Mercedes. For A7s with engines of 2.0-litres, expect to pay £468 or £19.50 per month for two consecutive services, or £594 or £24.75 per month for anything with a larger engine.

Insurance groups range from 40 for a 40 TDI to 50 for a 50 TDI Vorsprung. This is less than it is compared with a Mercedes CLS, and about the same for a BMW 6 Series Gran Turismo.