What used Audi Q2 estate will I get for my budget?

Check the value of a used Audi Q2 with What Car? Valuations 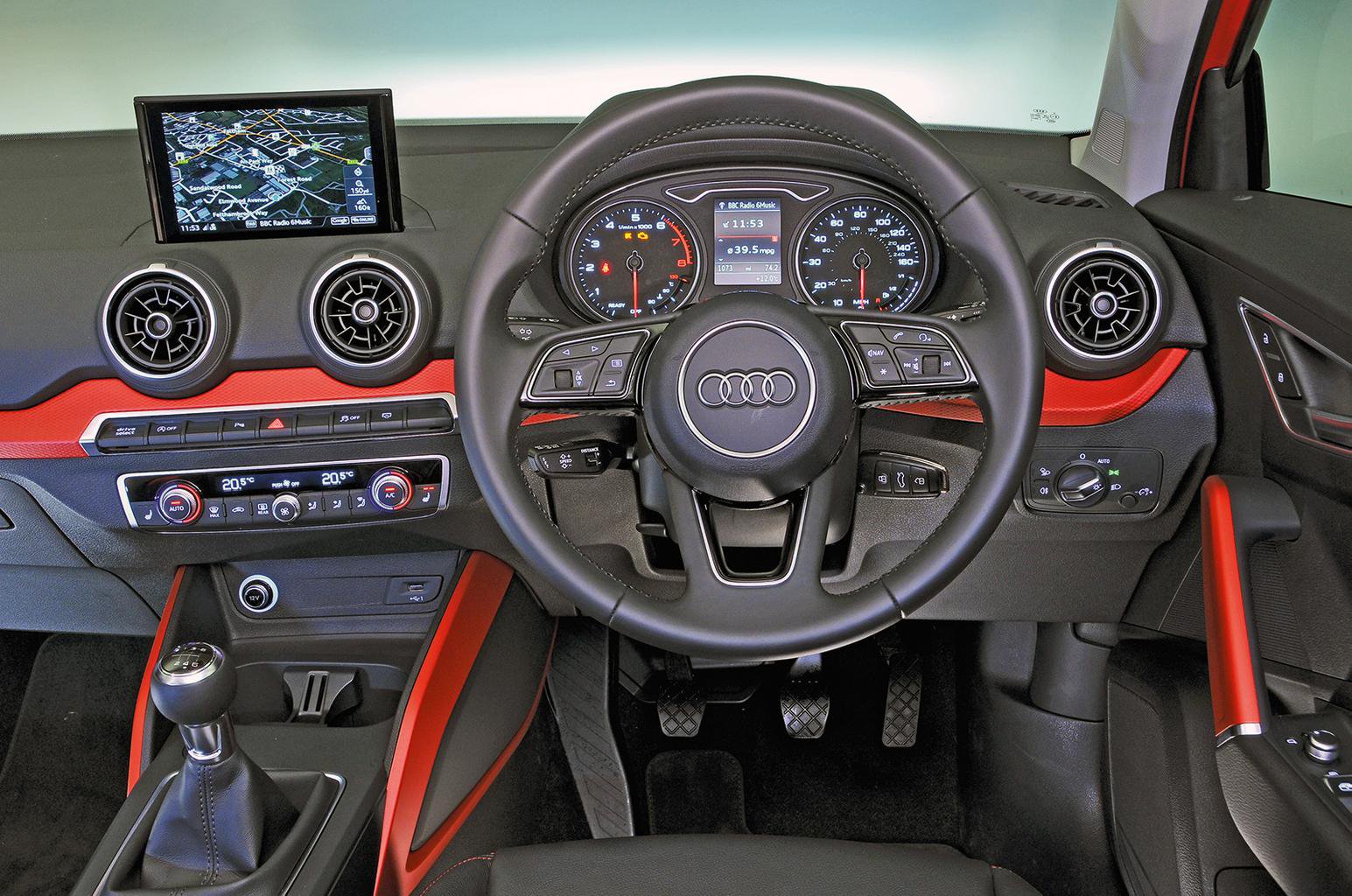 How much does it cost to run a Audi Q2 estate?

Being a small SUV, most versions of the Q2 have reasonable running costs that are comparable to more traditional family cars.

The 1.0 TFSI is the most frugal petrol offering with 55.4mpg under the older NEDC tests, but the clever fuel-saving tech on the 1.4 TFSI means it isn’t that far behind at 51.4mpg. The worst-performing petrol is the 187bhp 2.0 TFSI at 44.1mpg, but it does come with four-wheel drive that always compromises economy.

The 1.6 TDI is the most frugal engine available in the Q2, with an average of 64.2mpg. If you want four-wheel drive, you’ll need the 2.0 TDI; however, because of the extra driven wheels, economy drops to 58.9mpg.

Most Q2s will have been registered after 1 April 2017, meaning that they'll be charged under the £150 flat-rate road tax fees as opposed to the CO2-based system used previously. For the very early cars that fall under the old system, you should expect to pay £120 per year for a 1.4 TFSI and 2.0 TDI, or just £30 for the 1.0 TFSI and 1.6 TDI models.

All Q2s are covered by a three-year, 60,000-mile warranty from new, with the option of an extended four or five-year plan, so check with your local Audi dealer to find out how much cover your car has left. 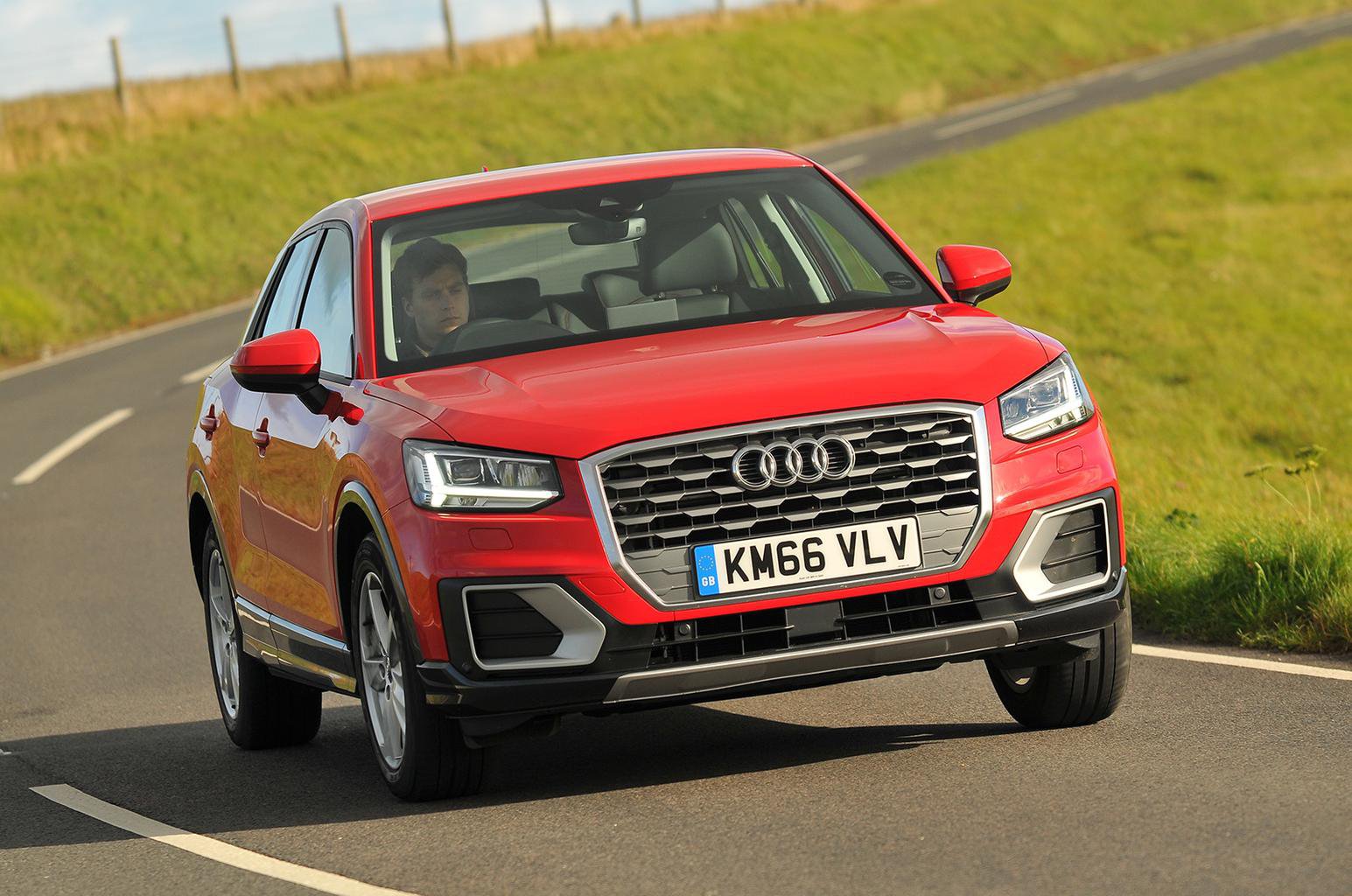