The Q5’s 2.0-litre diesel engine requires a new cambelt every five years or 140,000 miles, for which Audi charges a lot, so be sure factor this into the purchase price if necessary.

There’s a small chance there might be a bit of rust, particularly around the wheel arches, and check the the clutch on manual versions operates smoothly as a replacement will cost the best part of £1000. The manual gearbox should also have a direct, positive shift, while the dual-clutch S tronic automatic should respond keenly when you put your foot down and be smooth when slowing to a stop. Also make sure that reverse gear engages and that the S tronic gearbox has been serviced to schedule (it requires new oil and a filter every 38,000 miles).

The Q5 has been recalled a few times, most notably for an engine software update for the 2.0 TDI following the Dieselgate emissions scandal of 2015. In addition, cars with a panoramic sunroof that were built between January and July 2012 were recalled due to the possibility of the glass shattering in cold temperatures. Q5s built before June 2009 were also recalled because the interior trim around the windscreen pillar could become detached in the event of the airbags deploying. 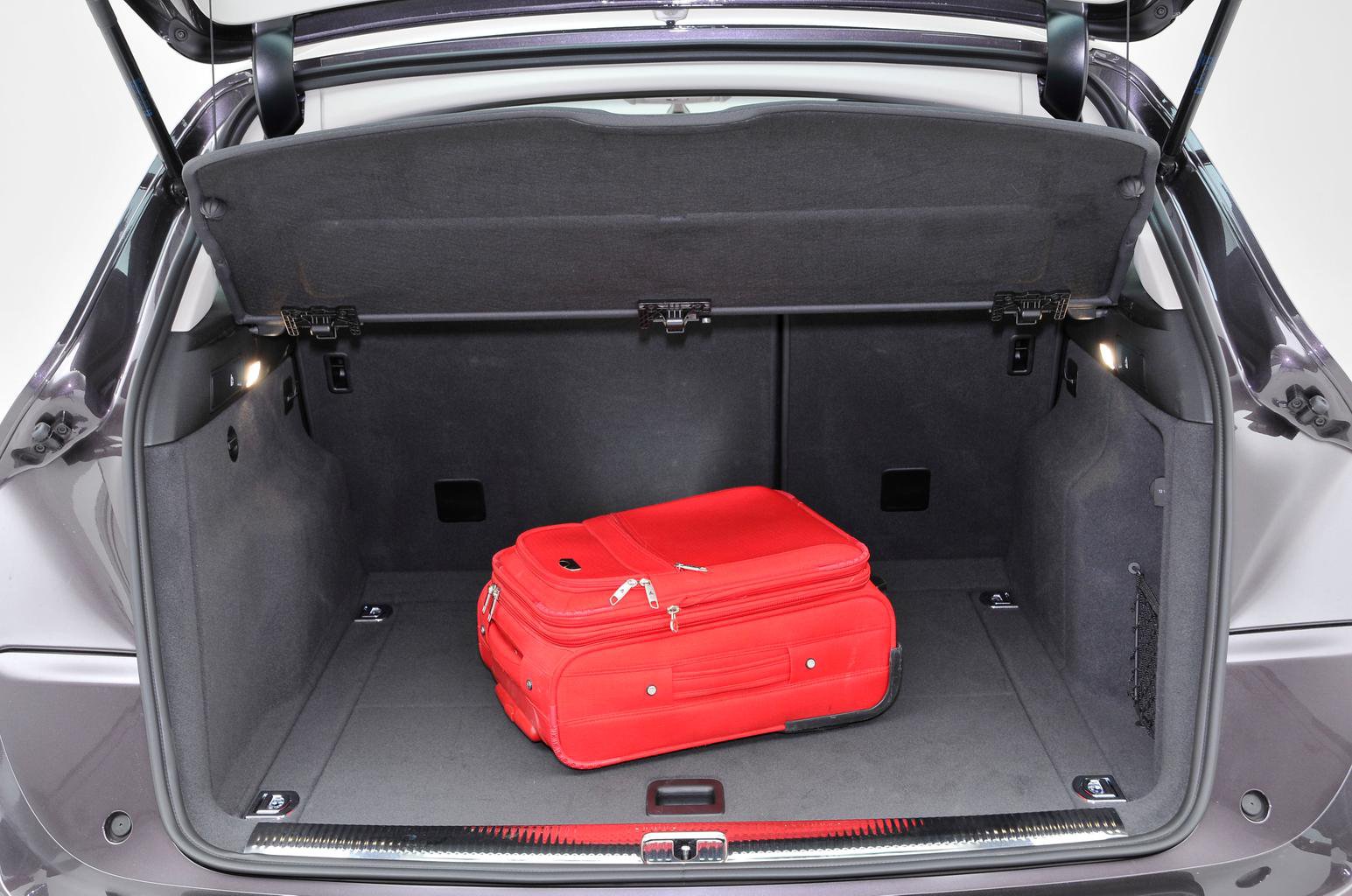 What are the most common problems with a used Audi Q5 4x4?

There are reports of S tronic automatic gearbox failures, which can cost more than £4000 to rectify, so it’s important to conduct a thorough test drive and ensure that servicing is up to date. The 2.0-litre petrol engine on pre-facelift cars was also known to consume a lot of oil, so if you want a petrol model, the post-facelift version with the upgraded unit is a better bet.

Worn ball joints have been an issue with some Q5s, so listen out for creaks from the suspension. Electrical glitches are also common, particularly linked to the air conditioning, boot switch and the tyre pressure monitoring system.

Diesel Q5s are fitted with a diesel particulate filter (DPF) which needs to be cleared every so often by taking the car on a longer journey. Failure to do so can also result in an expensive repair bill.

In general, Q5 owners rate the car highly, but when things do go wrong repairs tend to be expensive, which resulted in below average ratings in the old What Car? reliability index. The main areas of concern are the electrics, followed by the engine and then the gearbox. 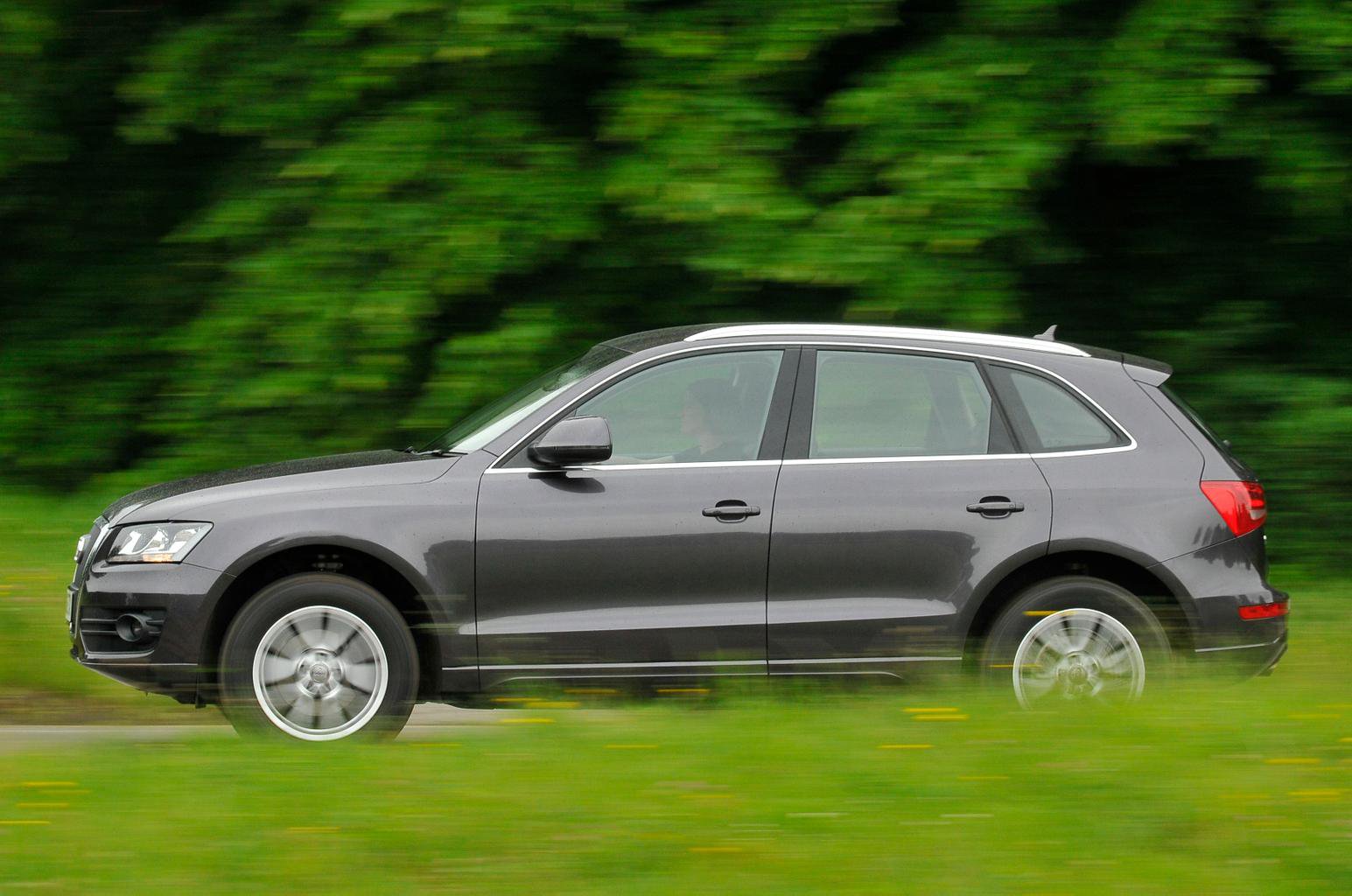