What used Audi R8 coupe will I get for my budget? 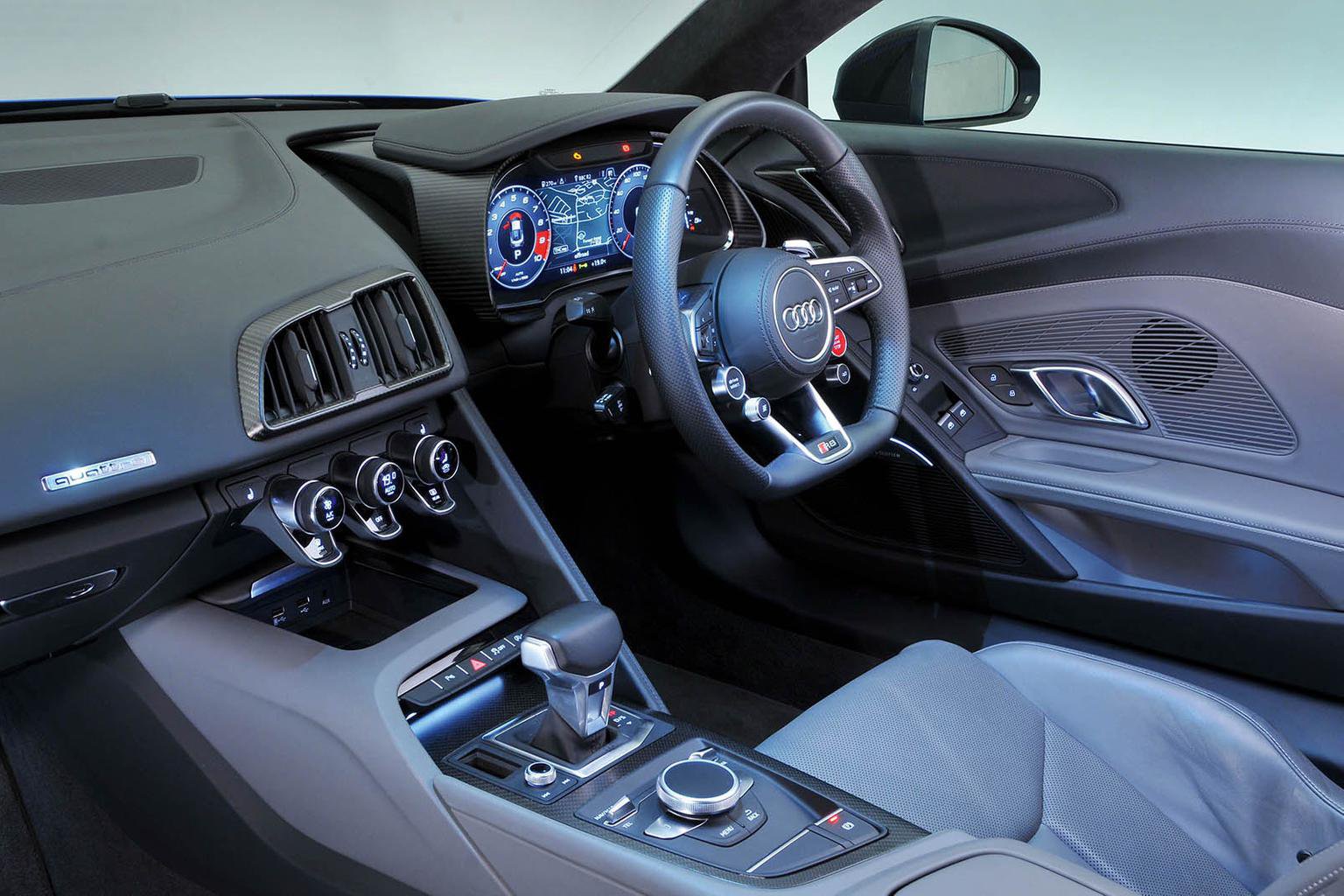 How much does it cost to run a Audi R8 coupe?

You’ll probably need a property portfolio or generous trust fund to have the wherewithal to run an Audi R8. Even if the combined fuel consumption of 21.6mpgaccording to the WLTP tests and 272g/km of CO2 emissions for the standard car or 21.4mpg and 287g/km for the Plus doesn't frighten you, the huge cost of insurance and maintenance probably will.

Any R8 registered before 1 April 2017 will have to pay road tax under the older system that’s based on CO2 emissions, while later cars will have to pay the flat rate fee along with the additional surcharge for cars that cost more than £40,000 when new. That currently stands at £150 a year for the standard VED and an extra £325 a year for the luxury car tax. Find out more about the current road tax costs here. 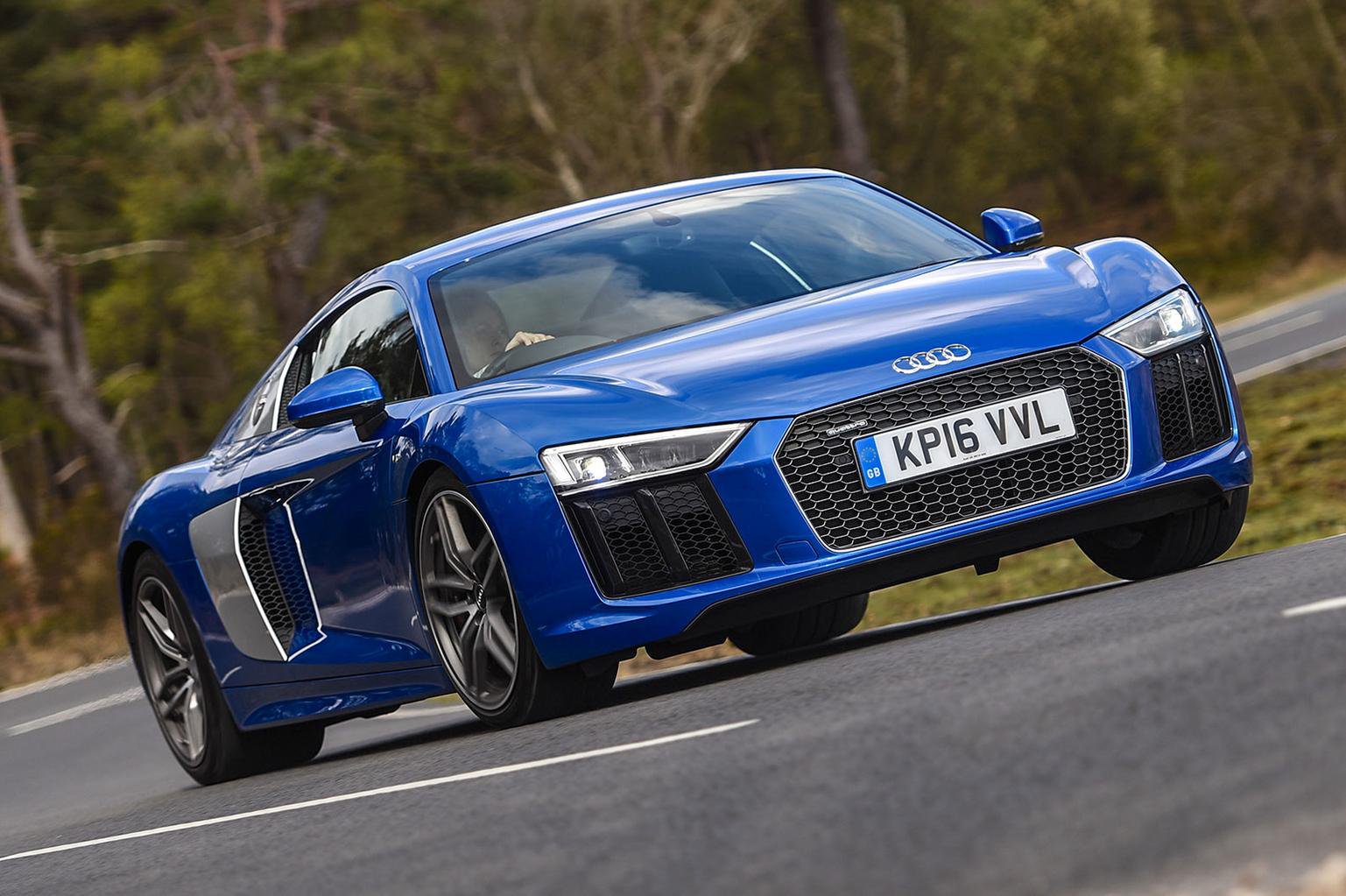