Unlike the case with the regular Audi Q8, you don’t need to go for the priciest trim level to get all the fancy chassis and suspension technology – that’s all standard on the ‘entry-level’ RS Q8. Mind you, with a six-digit price tag, most would agree that it ought to be.

However; although it costs as much as a three bedroom terraced house in Yorkshire, the RS Q8 still represents good value against the much more expensive BMW X6 M Competition. The Porsche Cayenne Turbo Coupé is also more costly, and still requires you to make merry with the options list in order to spec it up to the level of an RS Q8.

For those who crave even more feature, though, the Carbon Black edition liberally applies Alcantara suede trim to the steering wheel, gear selector and headliner, and adds extra USB charging ports in the rear and a pair of electric sun blinds for the side windows. There’s also a fruitier sounding sports exhaust outside and a carbon exterior styling package, along with bigger 23in alloy wheels.

Weighing some 2.3 tonnes and packing a powerful V8 petrol engine, the inevitable consequence of all that performance is eye-watering fuel consumption. It employs a few economy saving tricks to lessen its thirst, with a 48v mild-hybrid system, cylinder deactivation tech that shuts off half of the cylinders under light engine load, and a coasting function that can shut the engine down for up to 40 seconds while on the move.

However, any promises of economy gains are similar to those made by a political party during a general election. Make use of all that power and single figure fuel consumption figures are entirely possible. Even with your sensible trousers on, the official combined figure of 20.5mpg (for cars with the smaller 22in alloy wheels) is nothing to write home about. Inevitably, CO2 figures are high at 277g/km, placing the RS Q8 in the highest band for company car tax.

Audi doesn’t have the greatest reputation for reliability; the brand finished in 20th place out of 31 car manufacturers in the latest What Car? Reliability survey. Mind you, its rivals performed even worse, BMW placing 21st, Porsche 23rd and Alfa Romeo 25th, with Land Rover bringing up the rear in 31st place. 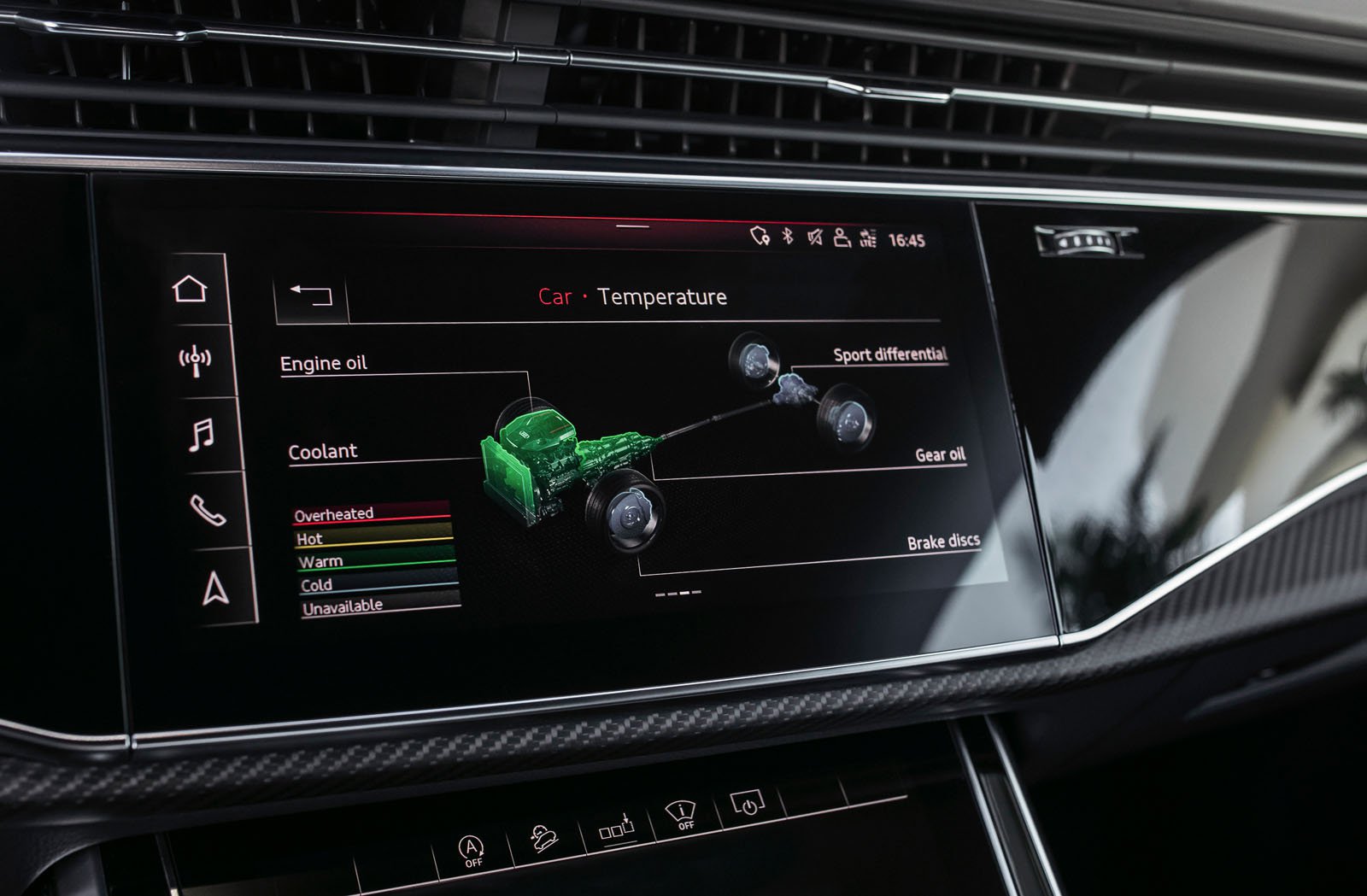 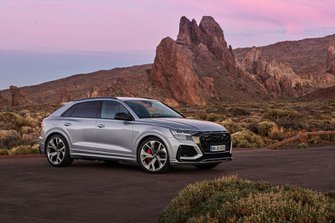 Despite awesome performance and surefooted handling, the SQ7 i...