What should I look for in a used Audi TT coupe?

Check for kerb damage to the large alloys and any bodywork scuffs, as the TT will have been used with enthusiasm. Earlier cars had reported problems with wear to the side bolsters of the leather seats, as well as squeaking front brake pads, so it’s worth looking out for both of those. 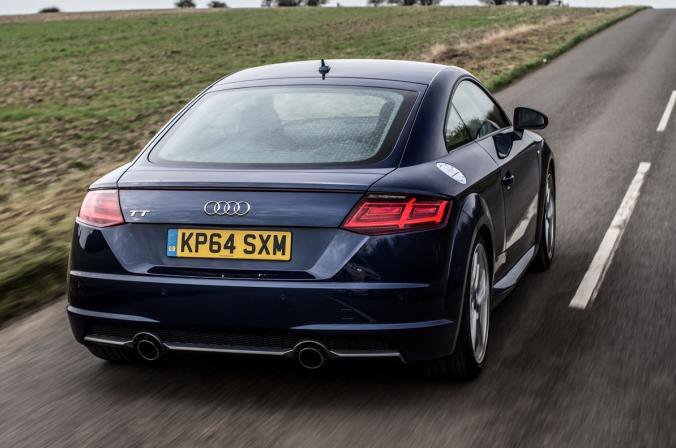 What are the most common problems with a used Audi TT coupe?

The fuel tank could be damaged in the event of a collision, the fuel tank can be damaged on examples manufactured between 29 April 2014 and 24 May 2019. Find out from your local Audi dealer if your example is affected because it'll need to have a shield installed between the bracket and the tank itself to prevent it from being damaged.

Reported problems are few, although it should be noted that the previous model got a below-average overall score for reliability. In our most recent reliability survey, this present TT finished sixth in the coupe class, with most reported faults being minor and relating to interior trim and non-engine electricals. Most cars were fixed in less than a week.

Audi as a brand finished in a disappointing 22nd place out of 31 manufacturers in the same survey. 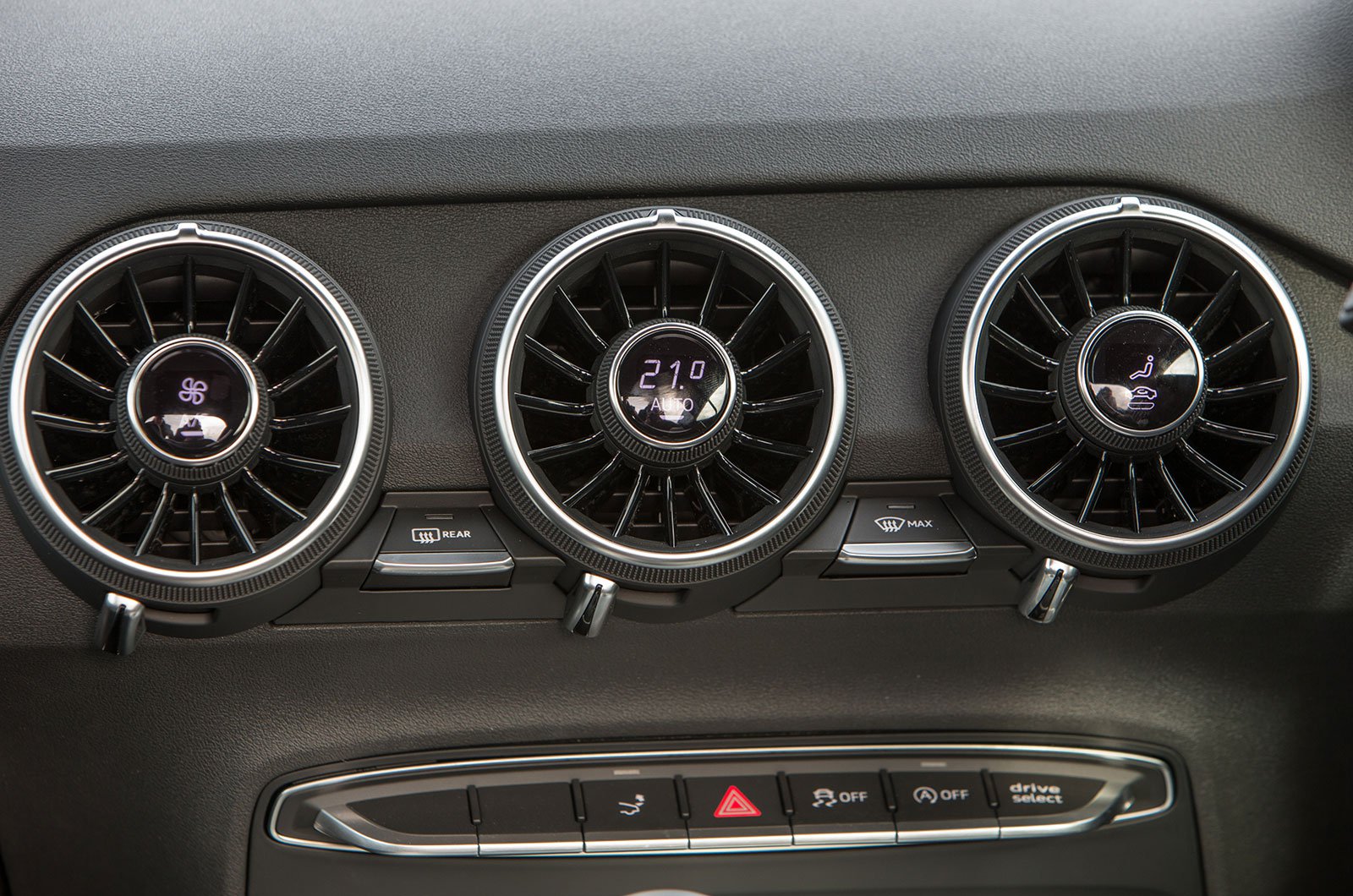