What used Bentley Flying Spur saloon will I get for my budget?

Flying Spurs aren’t quite as pricey as you might think. True, nearly new examples at a couple of years old are still north of the £100,000 mark; however, if you’re willing to settle for a 2013 W12 with average mileage, you can buy such a thing for as little as £60,000 these days. A V8 will cost you a little more, of course, on account of the fact it was introduced later in the Flying Spur’s life – expect to pay at least £70,000 for one of these. 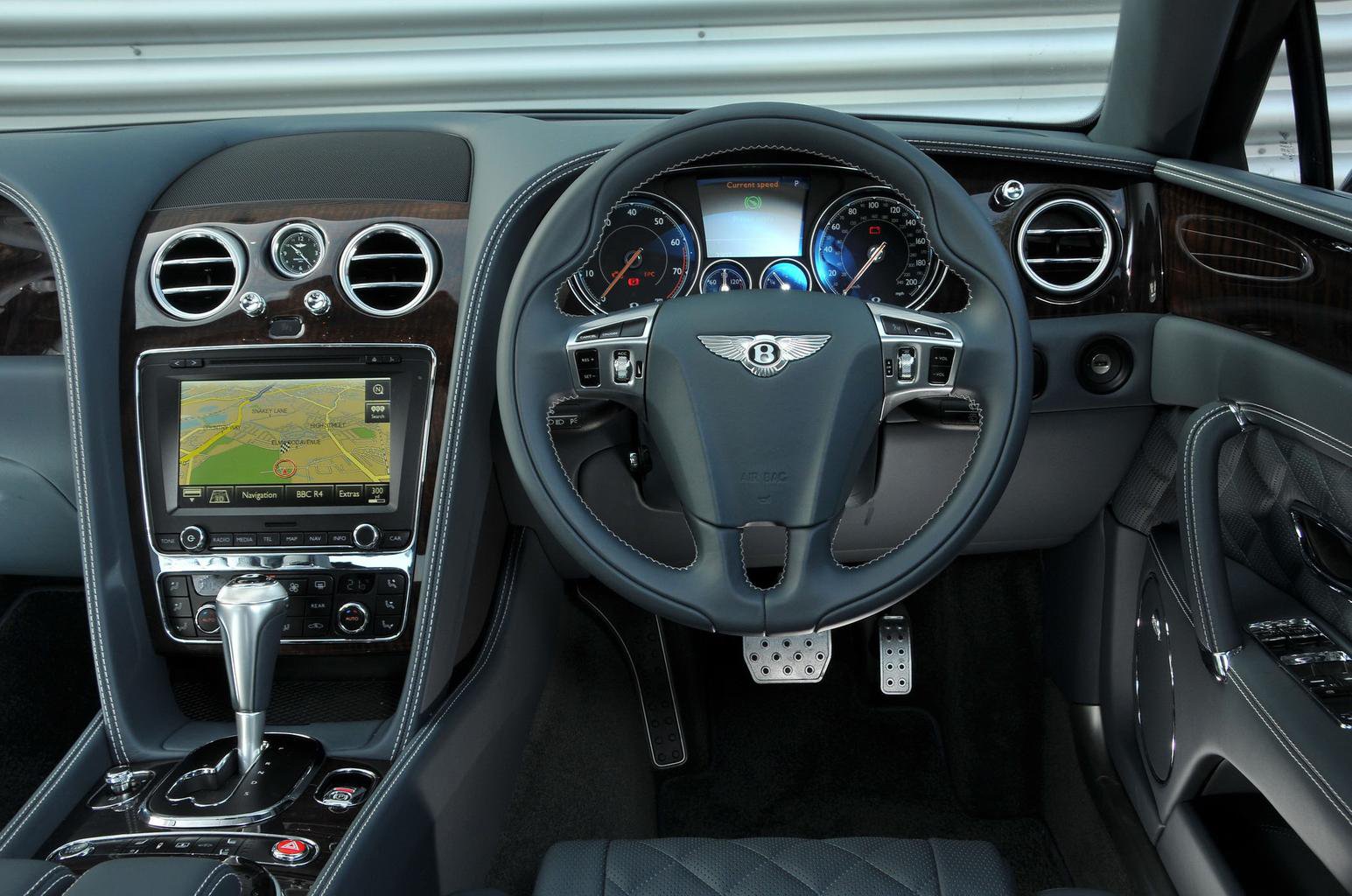 How much does it cost to run a Bentley Flying Spur saloon?