The semiconductor chip shortage hit new car sales in September, but these best-selling models continued to sell in their thousands and electric car sales have rocketed... 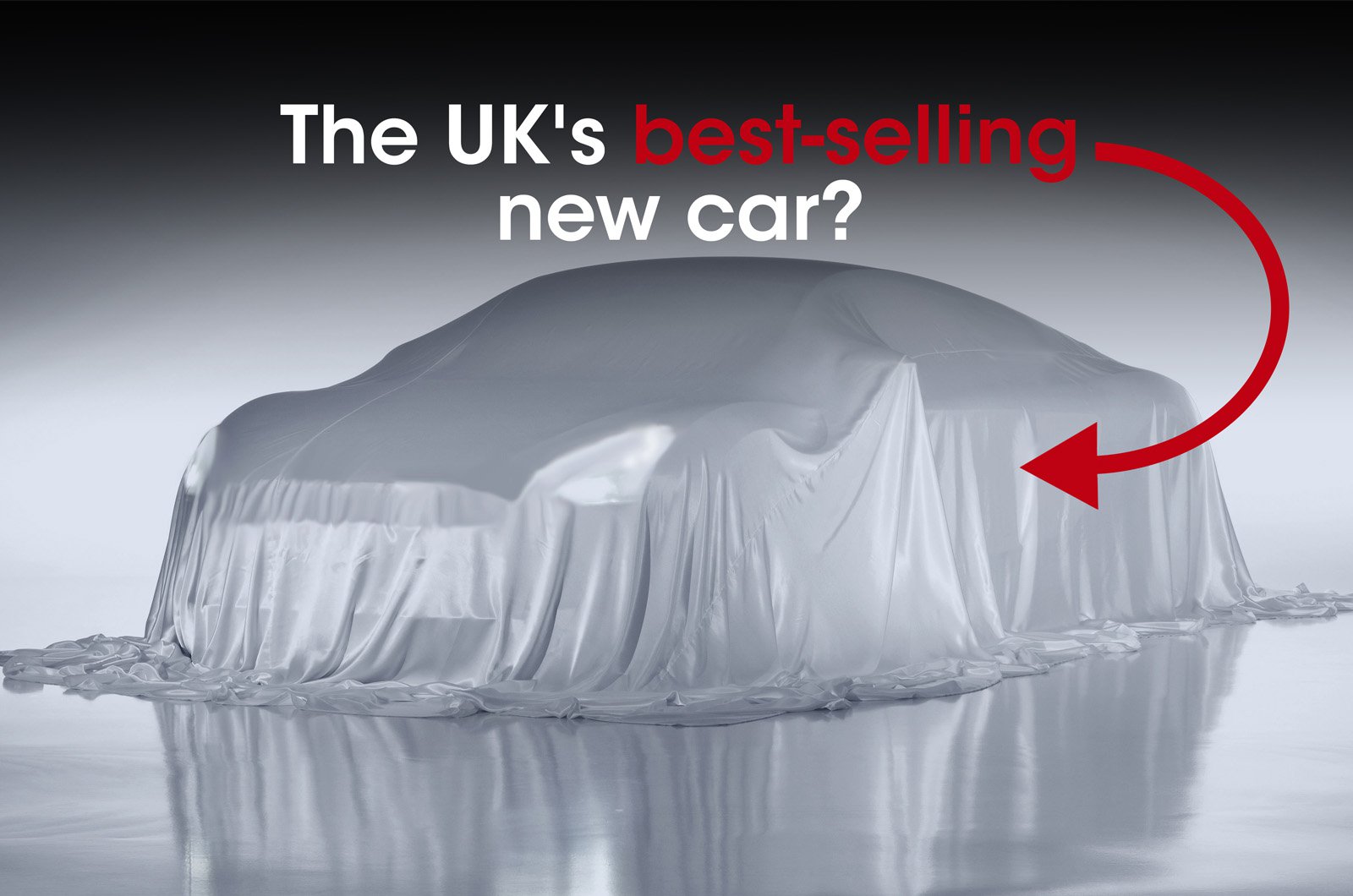 The number of new cars sold in the UK in September was down by more than 34% compared with the same month in 2020, as the semiconductor chip shortage dampened what should have been one of the strongest months for sales.

In total, 215,312 new cars left showrooms in September, with the majority of those going to private buyers. Company car fleets and businesses made up 44% of the total.

The fall in sales is being blamed on the ongoing shortage of semiconductor computer chips, which has caused waiting times for new models to increase dramatically. It has also forced some car makers to trim down their line-ups to meet demand.

When the effect the coronavirus pandemic had on last year's figures is taken into account, this September's figures are around 44% down on the previous 10-year average.

So, which were the most popular models in September? Below we count down the top 10 best-selling cars.

The Volkswagen Golf is a solid all-rounder in the family hatchback market, with tidy handling, a comfy ride and an engine option to suit most buyers. This 1.5-litre petrol version offers peppy performance, while Life trim is your best bet for matching equipment and cost.

The Niro is available as a regular hybrid, a self-charging hybrid and as the fully electric Kia e-Niro, but we think the regular hybrid makes the most sense. Every version is well-equipped, and Kia's seven-year warranty offers peace of mind should anything go wrong.

If you're looking for a small car to use mainly in the city, the Aygo gives you a mix of low running costs and a tight turning circle that may appeal to you. The sole 1.0 petrol engine on offer offers only leisurely performance, though, and rivals offer more space.

Few small car rivals can match the Polo for sheer quality. Combine that with its supple suspension and quiet driving manners, and it's easy to see why it consistently sells in big numbers.

The Sportage is a family SUV that represents decent value as long as you stick to the lower trim levels, which come well-equipped. Plenty of rival models are better to drive, though, and an all-new Sportage is due later this year – potentially hurting resale values of today's car.

The latest Qashqai mixes style with real substance, and is a strong contender in the family SUV market. The 1.3-litre mild-hybrid petrol engine we recommend offers plenty enough punch if you're prepared to rev it hard enough.

Our True MPG Calculator shows that the latest Yaris hybrid has a remarkable ability to sip fuel gently. In town, it achieved 80mpg, which is almost double the economy of conventionally powered small hatchbacks. It should also be very reliable and hold its value well. Just bear in mind that the ride is quite firm and the rear seats are cramped.

BMW's executive saloon is one of the best cars of its kind, especially in plug-in hybrid 330e form. It combines family-friendly practicality with a keen driving style, and comes equipped with the best infotainment system around.

There are more well-rounded family car choices, but a range of efficient engines and a family-friendly boot keep the latest Corsa selling in big numbers. In fact, across the year so far, it's the best-selling new car in the UK.

The Model 3 is a fantastic electric car with a long range and acceleration that is guaranteed to put a smile on your face with every journey. Add in a high-quality interior and a decent amount of space for your family and their luggage, and it's easy to recommend.