What alternatives should I consider to a used BMW 3 Series coupe?

The most direct rivals to the 3 Series Coupe are the Audi A5 and the Mercedes C-Class Coupe.

The A5 was launched in 2007 and has a similarly broad engine range to that of the 3 Series Coupe. However, rear space is tighter in the A5 and it’s not as enjoyable to drive.

The C-Class Coupe didn’t make its debut until 2011, so is still too expensive to be a rival to older, more affordable 3 Series Coupe models. It treads a similar path, though, with a mixture of frugal diesels and high-performance petrols, but like the A5, it’s not as much fun to drive.

A more left-field alternative is the Volkswagen Passat CC. This has four doors and lacks the badge cachet of the 3 Series Coupe, but its low, sweeping roofline ensures it still looks suitably stylish, and the interior has decent space for four. 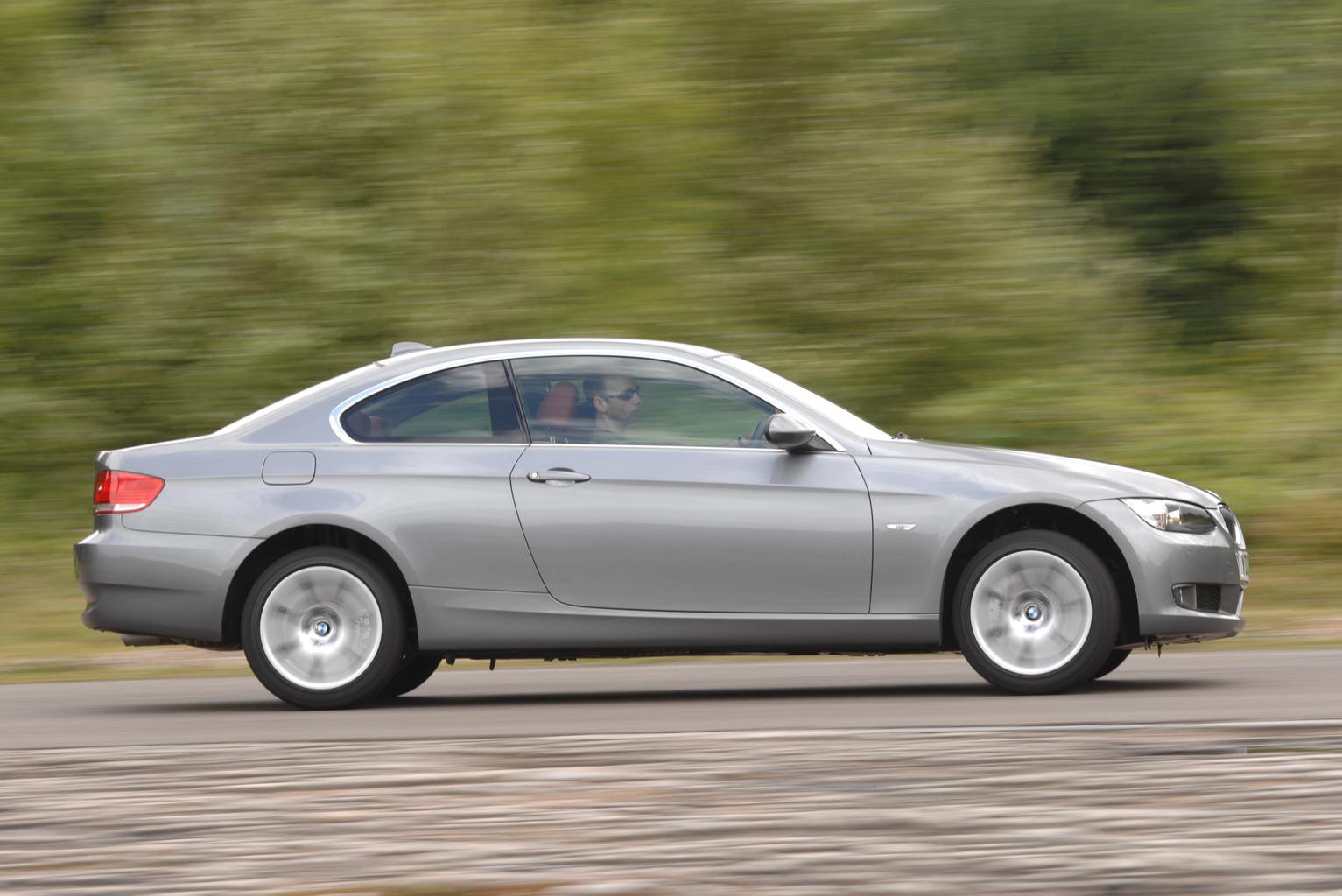