What used BMW 3 Series coupe will I get for my budget?

It might have been replaced by the 4 Series, but the 3 Series Coupe is still a very desirable car, and one that looks quite modern, so prices even for the earliest examples hover around the £4000 mark.

A 320i built after the 2010 facelift could set you back as much as £8,000. Mind you, the 3 Series is the kind of car where it’s worth paying a little extra to ensure you get a good example, because there are many complex electronic systems.

You should also make sure that the service history is up to date and complete, and a good warranty from a major dealer or garage wouldn’t go amiss, either. 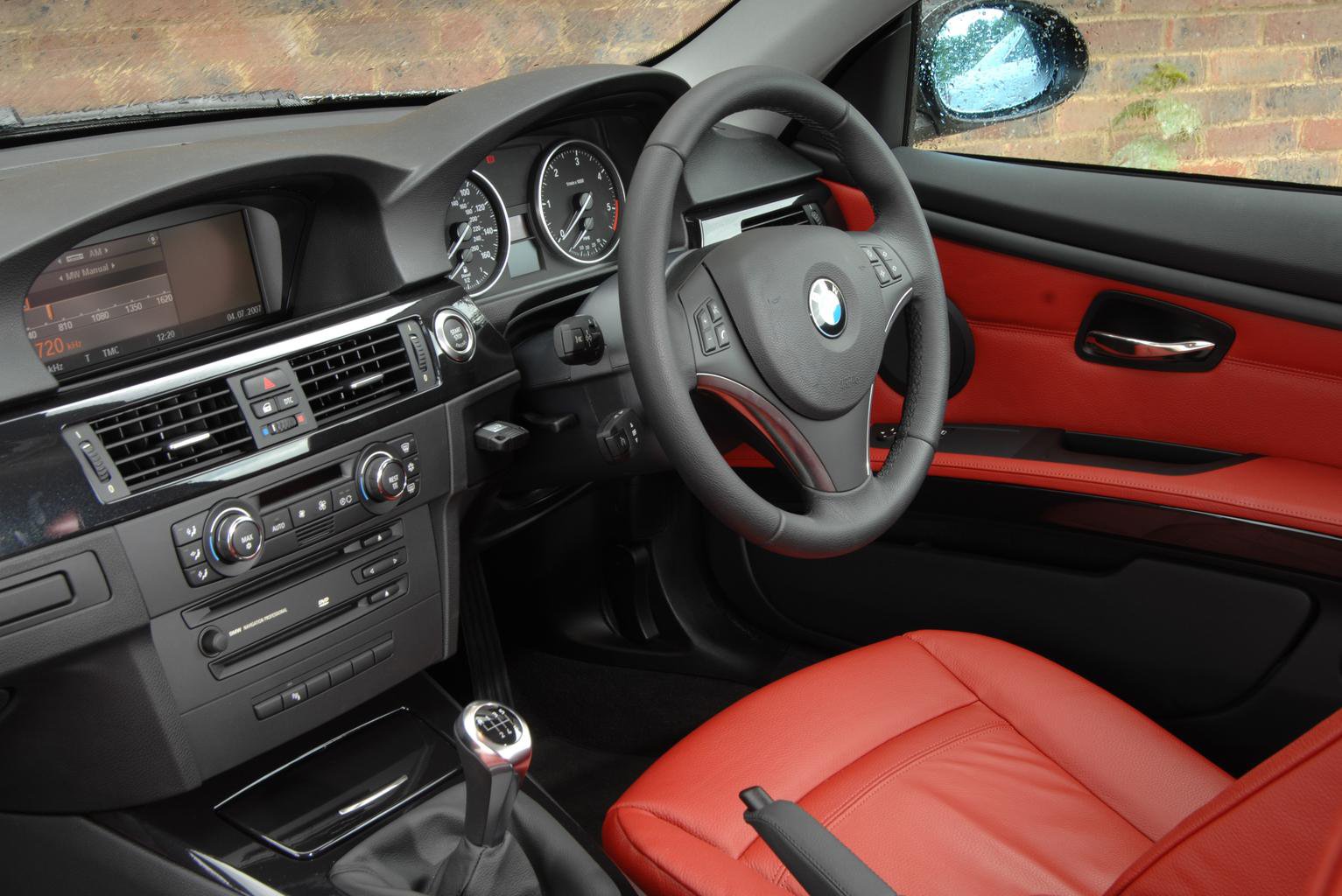 How much does it cost to run a BMW 3 Series coupe?

In terms of daily costs, the BMW 3 Series Coupe is not too bad. Diesel models have very low emissions and very good fuel economy (as good as 128g/km and 58mpg on the post-2010 320d manual). Even the 3.0-litre straight-six diesel can manage 49mpg and 152g/km.

The petrol 320i is hardly disgraced, either, with emissions of 154g/km and official fuel economy of 42mpg. And according to data from CAP Derwent, it is better than the class average when it comes to brake discs and brake pads, bulbs, electrical components and wiper blades, but worse than average for pollen filters.

Insurance costs are typical for this type of car, with the entry-level model starting at group 29, rising to group 40 for the most powerful petrol and diesel engines.