What used BMW 3 Series hatchback will I get for my budget?

Four-wheel drive xDrive versions can be found for £13,000 for a 320i petrol with average mileage. 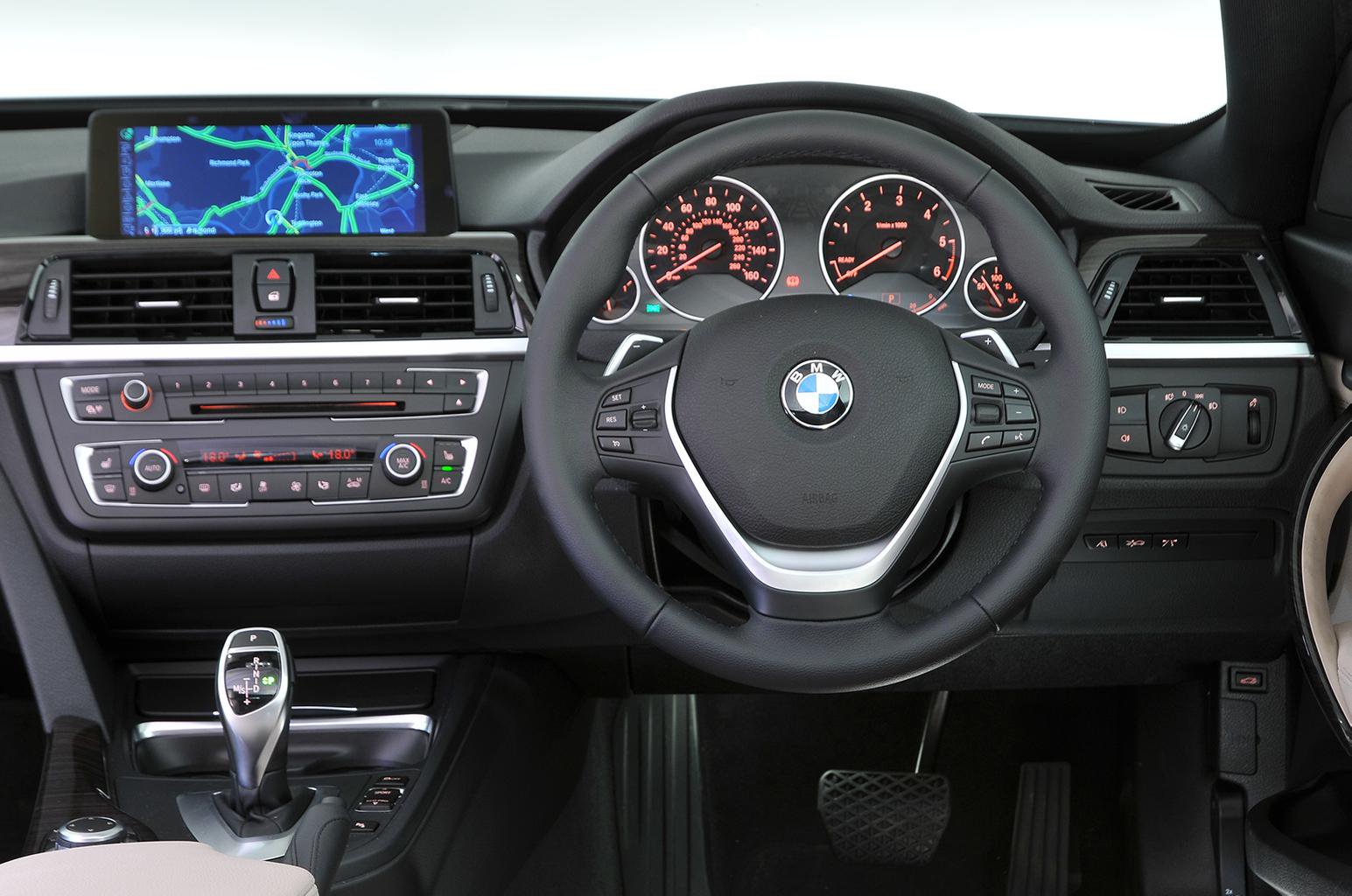 How much does it cost to run a BMW 3 Series hatchback?

The four-wheel-drive xDrive system is available on the 320d and 330d, and comes as standard on the 335d. You can also find it on the 320i petrol. Models equipped with it either get similar or a few miles per gallon fewer compared with models without. It’s worth finding one with it if you live in rural areas where it is guaranteed to snow in cold weather.

Petrols aren’t quite as efficient as the diesels are, but the majority have smaller, four-cylinder engines and use turbocharging to improve performance. The range kicks off with the 320i. It has an average fuel consumption figure of 45.6mpg and £150 tax without xDrive, and 40.4mpg and £190 tax with it. If you want a bit more power, the 328i gets 42.2mpg and £190 tax. After the facelift in 2016, the 330i became available, which manages to better even the base petrol on fuel consumption, with 47.1mpg and £135 tax.

If you are looking to purchase a 3 GT that was registered after 1 April 2017, then you will be charged under the new flat-rate fee of £140.

You can get a five-year fixed-price servicing package on new BMW car, so check whether the car you are looking at still has some coverage. Even if it doesn’t have any services left, BMW Servicing isn’t the priciest around.