What should I look for in a used BMW 3 Series saloon?

Most examples of this generation 3 Series will still be found within the BMW franchised dealer network, so they’ll most likely still look like new. Do all the usual checks, though, such as looking for kerb damage on alloy wheels, scratches to the paintwork, damage to the bumpers and any stains in the carpet and or seat upholstery. All the electronics should still work, but they’ll still be covered under warranty if anything isn’t operating as it should. 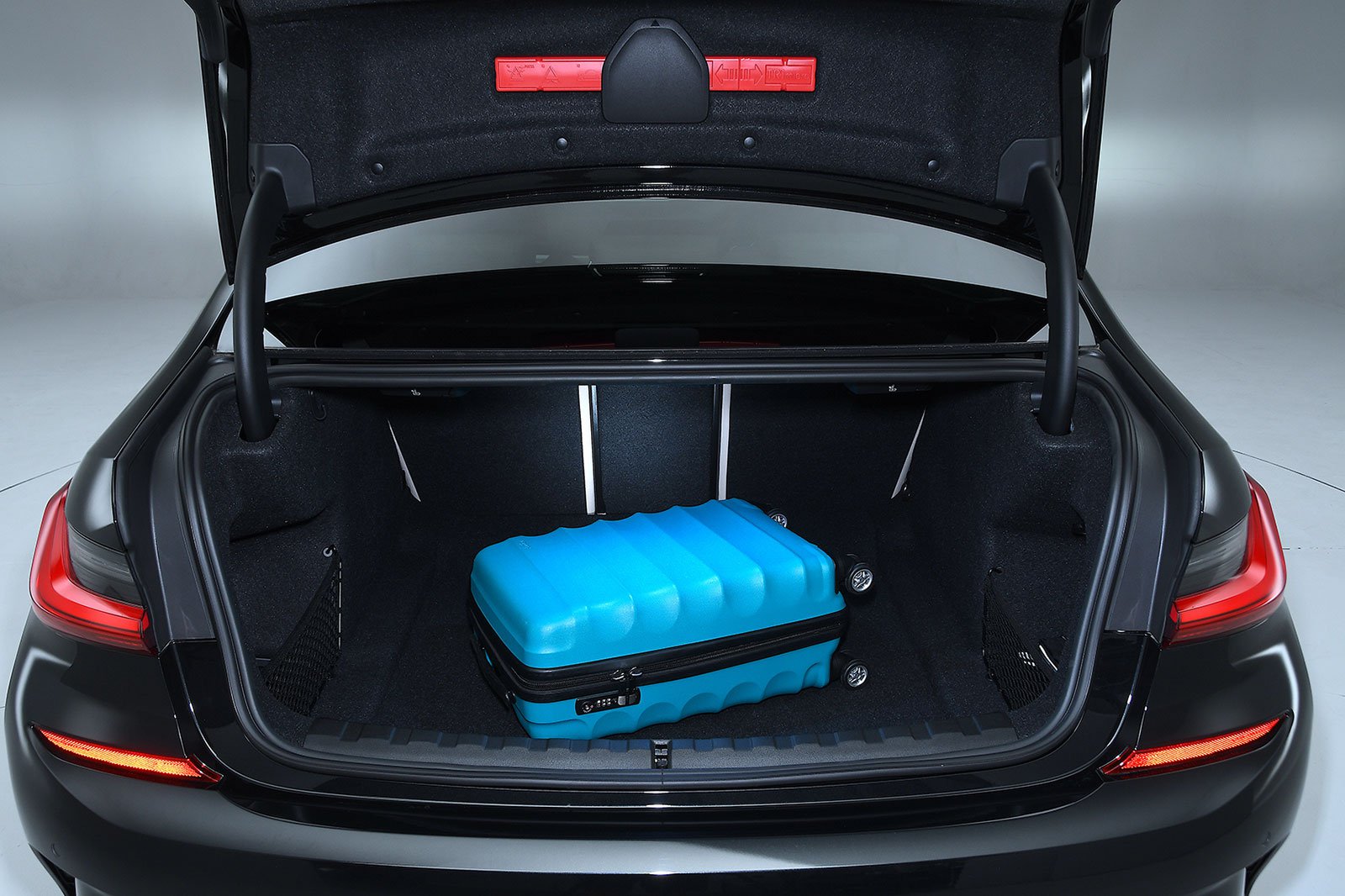 What are the most common problems with a used BMW 3 Series saloon?

This recall affects some 3 Series models made from 11 March and 9 July 2019, and concerns a crankcase bearing bushing that might not have been pressed into the engine correctly. This may sound like a minor issue, but cars that are involved will actually need to have a new engine fitted, so speak to a BMW dealer for further information.

Some 3 Series built between 5 and 31 July 2019 could have a problem with the central rear headrest. Speak to a BMW if you think your car is affected by this recall because it will need to have the headrest replaced to sort this issue.

Debris from the welding process might not have been cleaned out of the battery packs of some 3 Series' manufactured between 3 March and 22 September 2020, and could potentially cause a short circuit. Speak with a BMW dealer for further information because the pack may have to be replaced in examples affected by this recall. 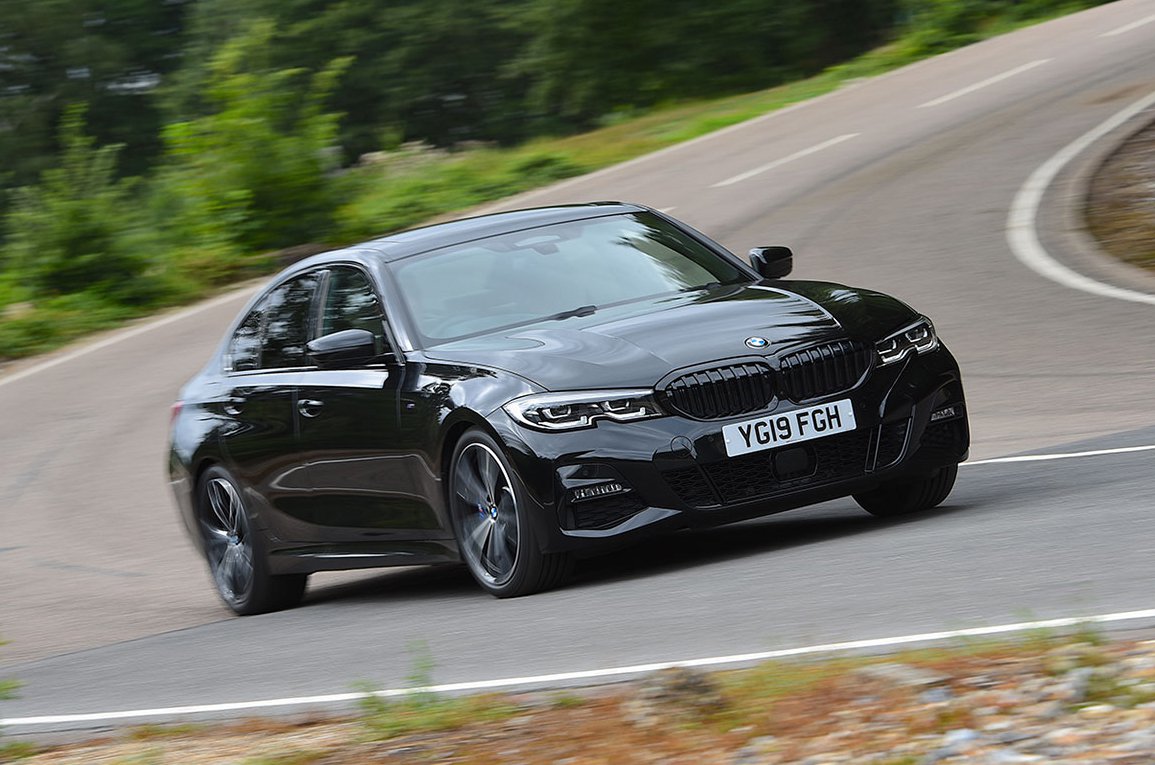 The current BMW 3 Series did better according to our latest What Car? Reliability survey than rivals such as the Audi A4 and Mercedes C-Class with a score of 94.4% and an 11th place result in the executive class. BMW as a brand does better on average than Mercedes and Audi, finishing in 9th place overall out of 31 car manufacturers.

To read more from our Reliability Survey in detail, check out the full results here.