What should I look for in a used BMW 6 Series hatchback?

Owners seem happy with the 6 GT so far, with few reported problems. This is a large car with long extremities so it’s worth checking the bodywork for any light damage, and the alloy wheels for any kerb damage. Check that all the electrics work inside, as there’s a lot that could potentially go wrong on so luxuriously specced a car.

Unfortunately, with relatively small production numbers, too few 6 Series GT buyers have taken part in our annual Reliability Survey for it to yet feature. However, the 5 Series on which the 6 Series GT is based was included and finished third in the luxury car class beating the Audi A6 and Mercedes E-Class. BMW as a brand, though, was less successful – it finished 21th out of 31 manufacturers.

Thankfully, if something does go wrong, all 6 Series GT’s come with a three-year, unlimited-mileage warranty, which is a match for the cover provided by most rivals. 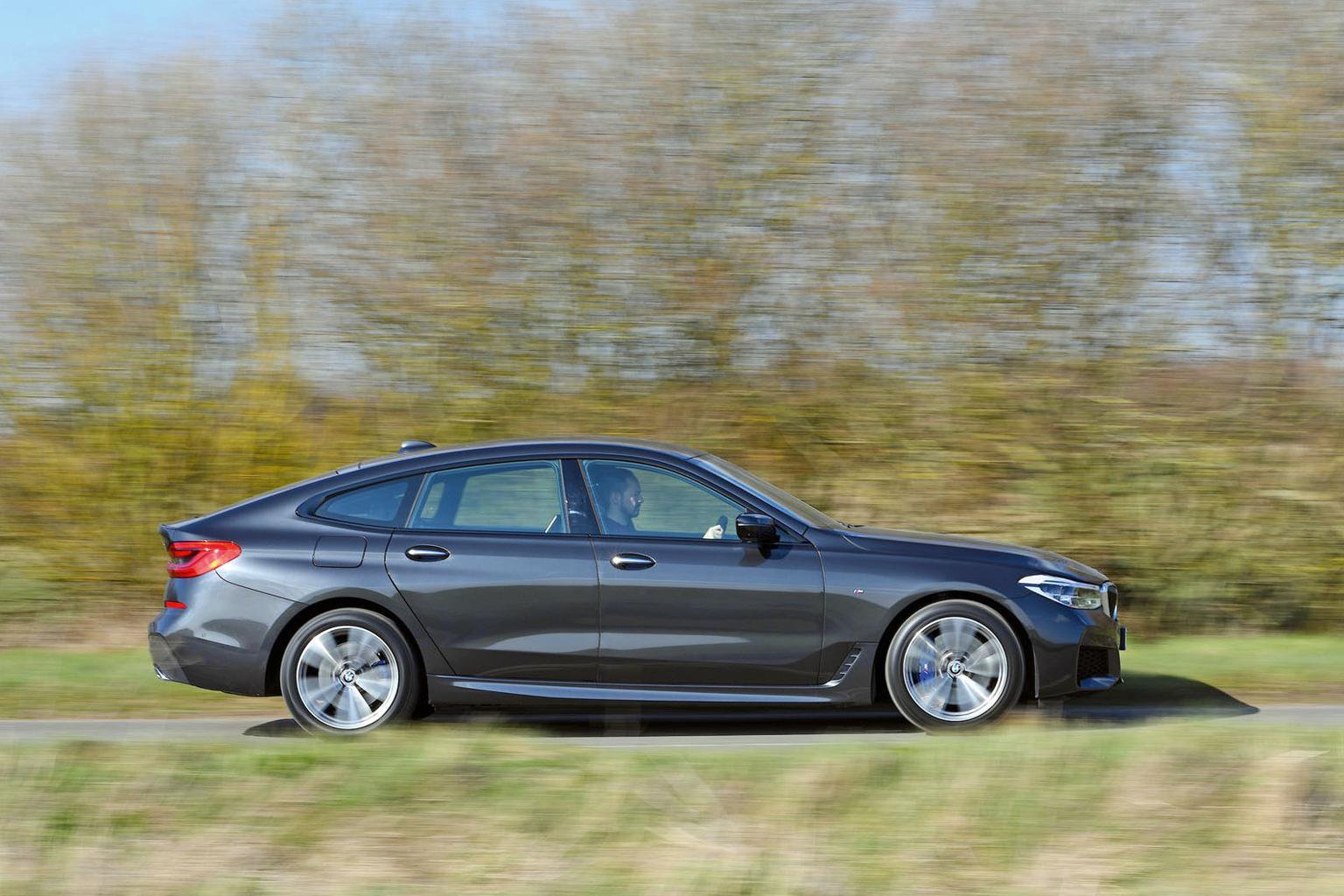 What are the most common problems with a used BMW 6 Series hatchback?