What used BMW 6 Series saloon will I get for my budget? 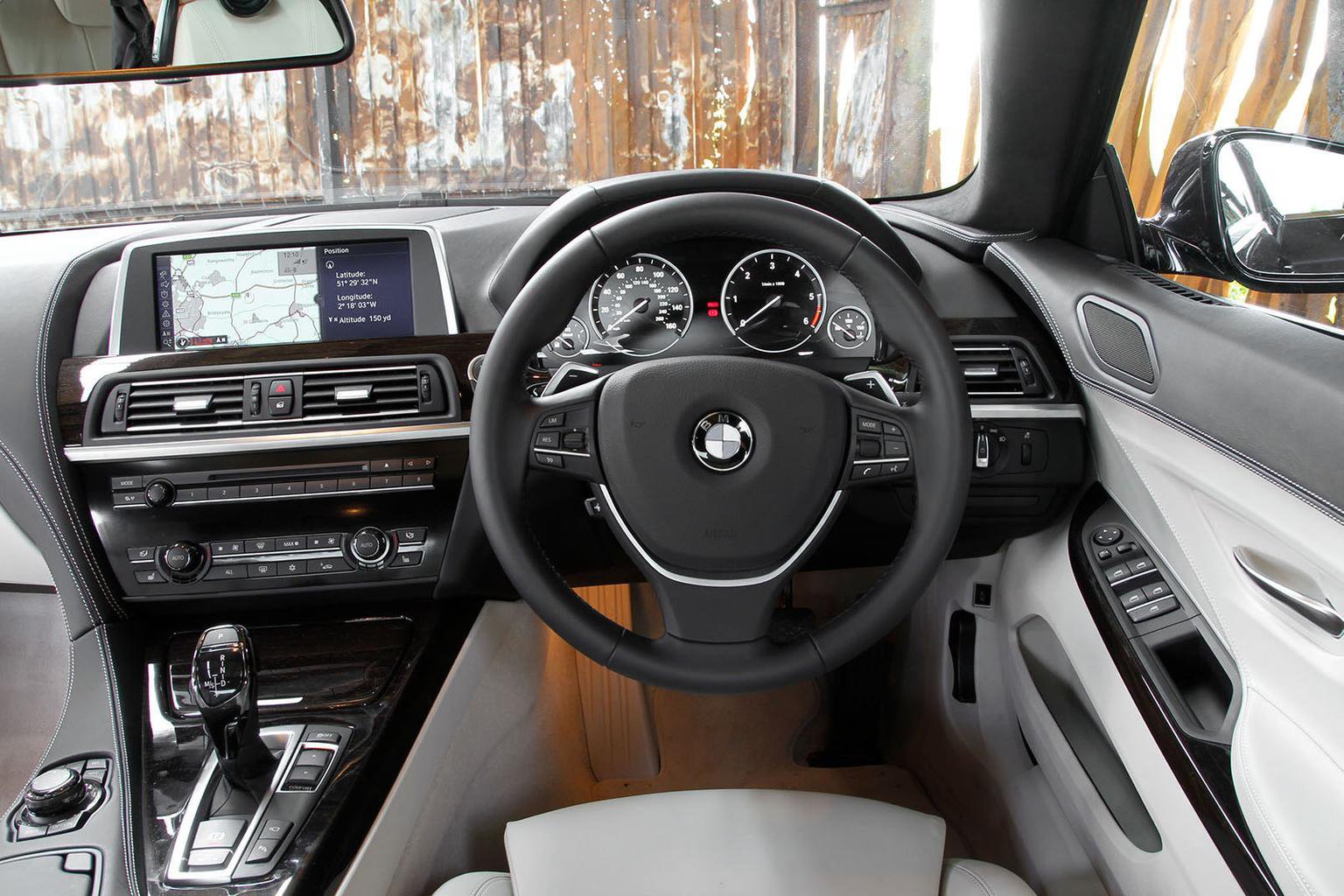 How much does it cost to run a BMW 6 Series saloon?

Quite a lot is the answer – although the diesel-powered 640d is the cheapest version to run by a country mile. Stick to SE spec with 18in wheels and it’ll emit a respectable 152g/km of CO2 and the official combined fuel economy figure is 49.6mpg. Meanwhile the petrol-engined 640i emits 178g/km of CO2 on 18in wheels and can only manage an official fuel economy figure of 36.2mpg. Don’t expect any V8-engined car to return much more than 20mpg in real-world driving.

Any 6 Series Gran Coupé registered after the tax changes that came into force in April 2017 will pay a premium over the flat-rate annual charge, because all models cost more than £40,000 when new. Expect a reasonably sized bill for those registered before that date, too.

Servicing costs are likely to be high, especially at BMW main dealers. The firm provides service packs for older cars that allow you to budget for future servicing costs and pay by direct debit. Older cars could be looked after by one of any number of independent specialists that are likely to do the work for far less money.