What alternatives should I consider to a used BMW 7 Series saloon?

The contemporary Mercedes S-Class is quieter and more comfortable than the 7 Series, so tended to beat it in group tests when both cars were new. However, the S-Class holds its value better so will cost you thousands more now.

More affordable options are the Jaguar XJ and the Audi A8, with the former even better to drive than the 7 Series. However, the Jaguar's looks are as polarising as the BMW’s and it feels distinctly cramped by comparison.

This isn’t a problem in the A8 and it has the sort of beautifully built interior you’d expect from an Audi, but ride comfort is a little disappointing. 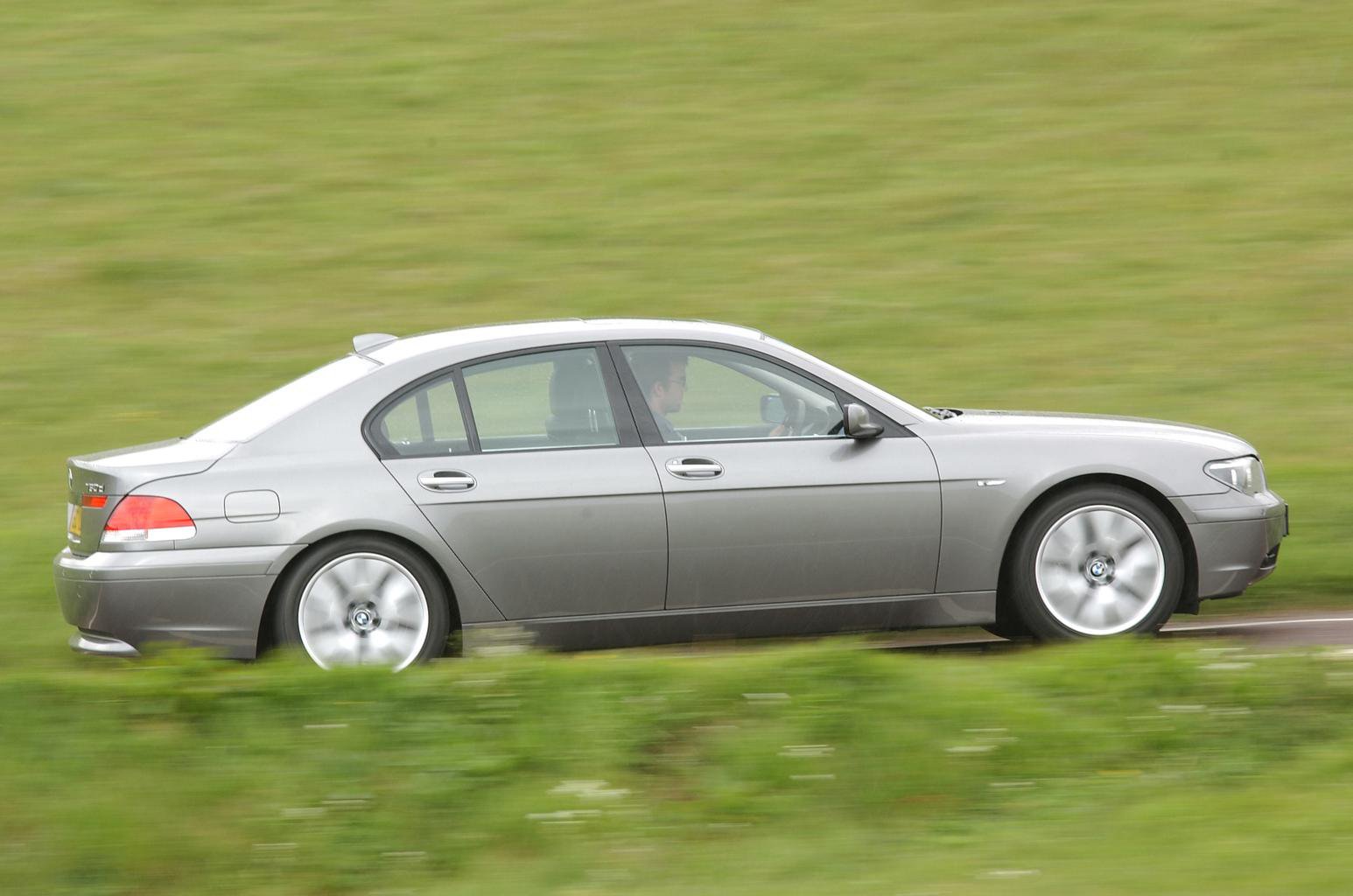