What used BMW 7 Series saloon will I get for my budget?

Most big luxury saloons suffer from heavy depreciation, and the BMW 7 Series is no different, which is good news for those buying used.

Examples that have covered mega miles can be picked up for a few thousand pounds. However, we’d be tempted to go for a post-facelift 730d diesel in good condition, which pushes the starting price point up to about £6000. 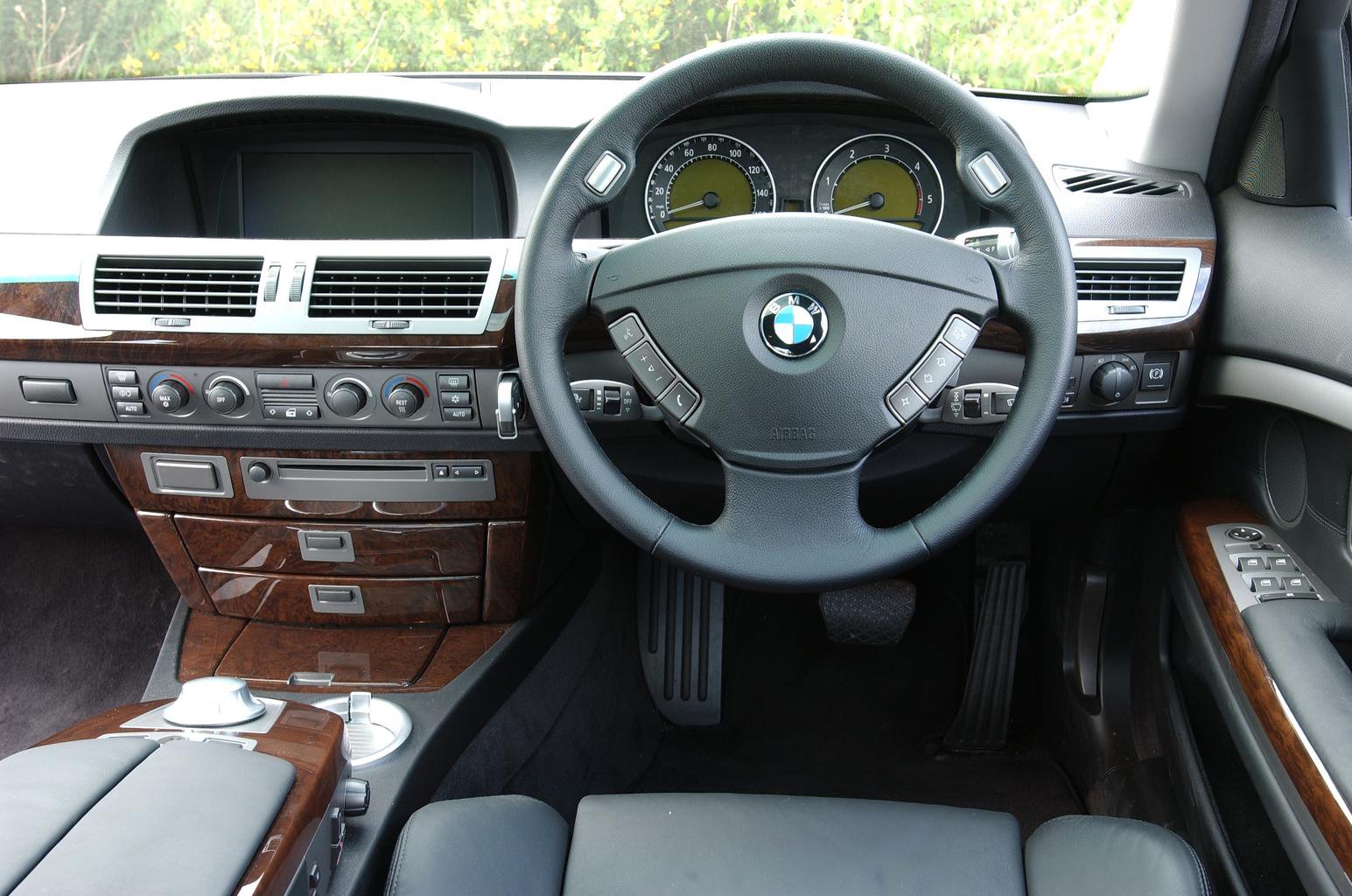 How much does it cost to run a BMW 7 Series saloon?

It shouldn't pose the same threats to your wallet as the super-costly Audi A8, but the 7 Series is a complicated car, so there's still plenty that could go wrong.

Servicing will be expensive whichever model you choose. For the cheapest insurance costs, choose the 730d; the most expensive model to insure is the 760i.

Official fuel economy figures run from up to 34mpg for the diesel to 21mpg for the 760i, although high 20s and low teens are more realistic in the real world.