What used BMW 7 Series saloon will I get for my budget? 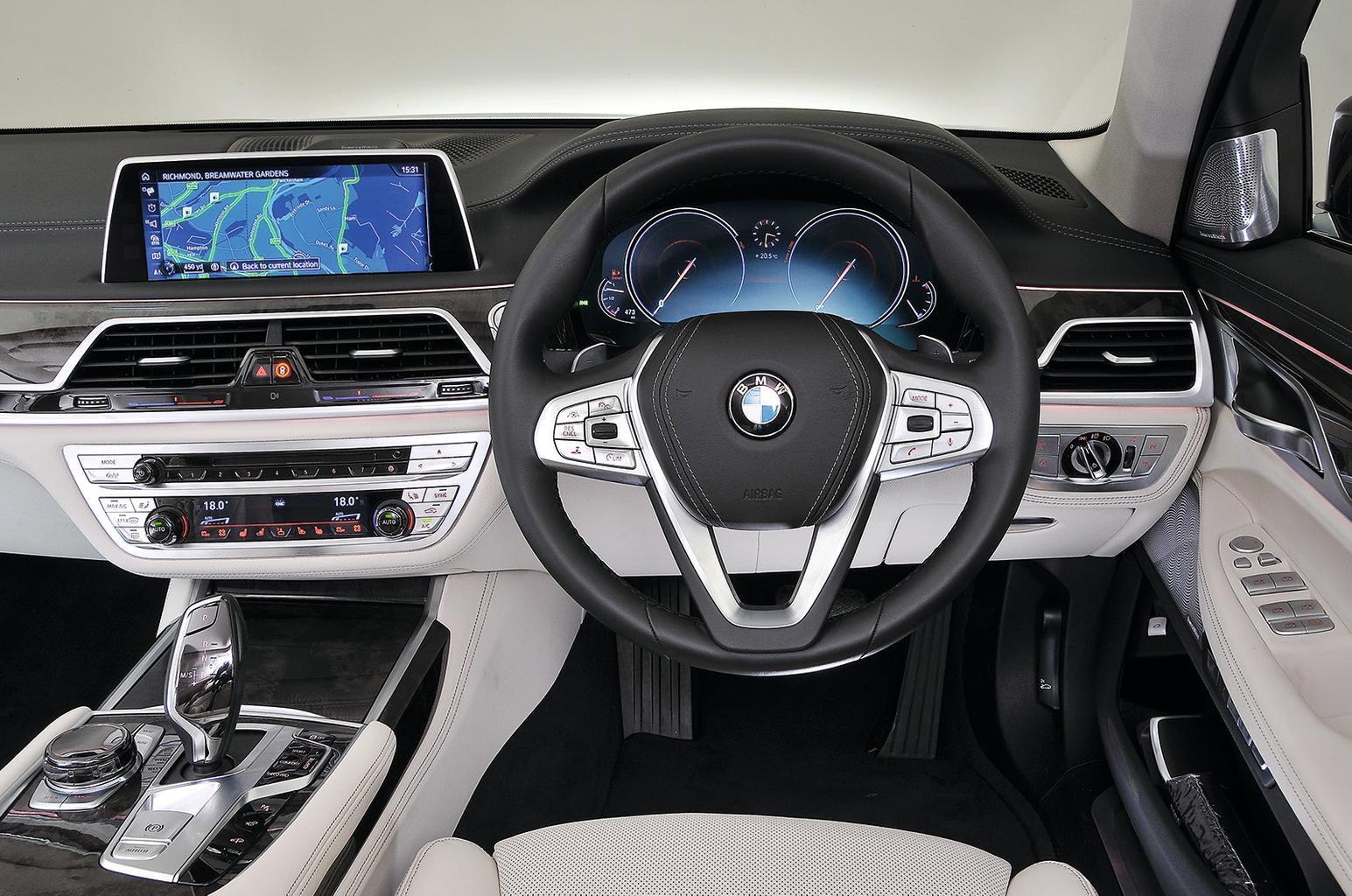 How much does it cost to run a BMW 7 Series saloon?

If you ignore the outrageous claimed fuel economy figure of the petrol-electric hybrid model, the 740e, which claims 134.5mpg, under the old NEDC tests, a figure one is unlikely to see in real-world conditions, it’s the 730d diesel that is the cheapest to run of the models currently available used, at a claimed 60.1mpg in its best trim. However, the latest 7 Series features the 725d, a newer model that features a 2.0-litre four-cylinder diesel that claims 61.4mpg in its most economical version. The 740d will claim 55.4mpg, and the 740Li petrol 41.5mpg, while the swift petrol 750i averages 35.3mpg.

All 7 Series registered after April 2017 will attract a premium payment on top of the standard road tax, as they all cost more than £40,000 new. Cars registered before will have commensurately high annual road tax as they have relatively high CO2 figures. Current road tax costs are £150 a year, and luxury car tax £325 a year. Insurance groups are high at between 44 and 50, while servicing at a BMW main dealer is expensive. 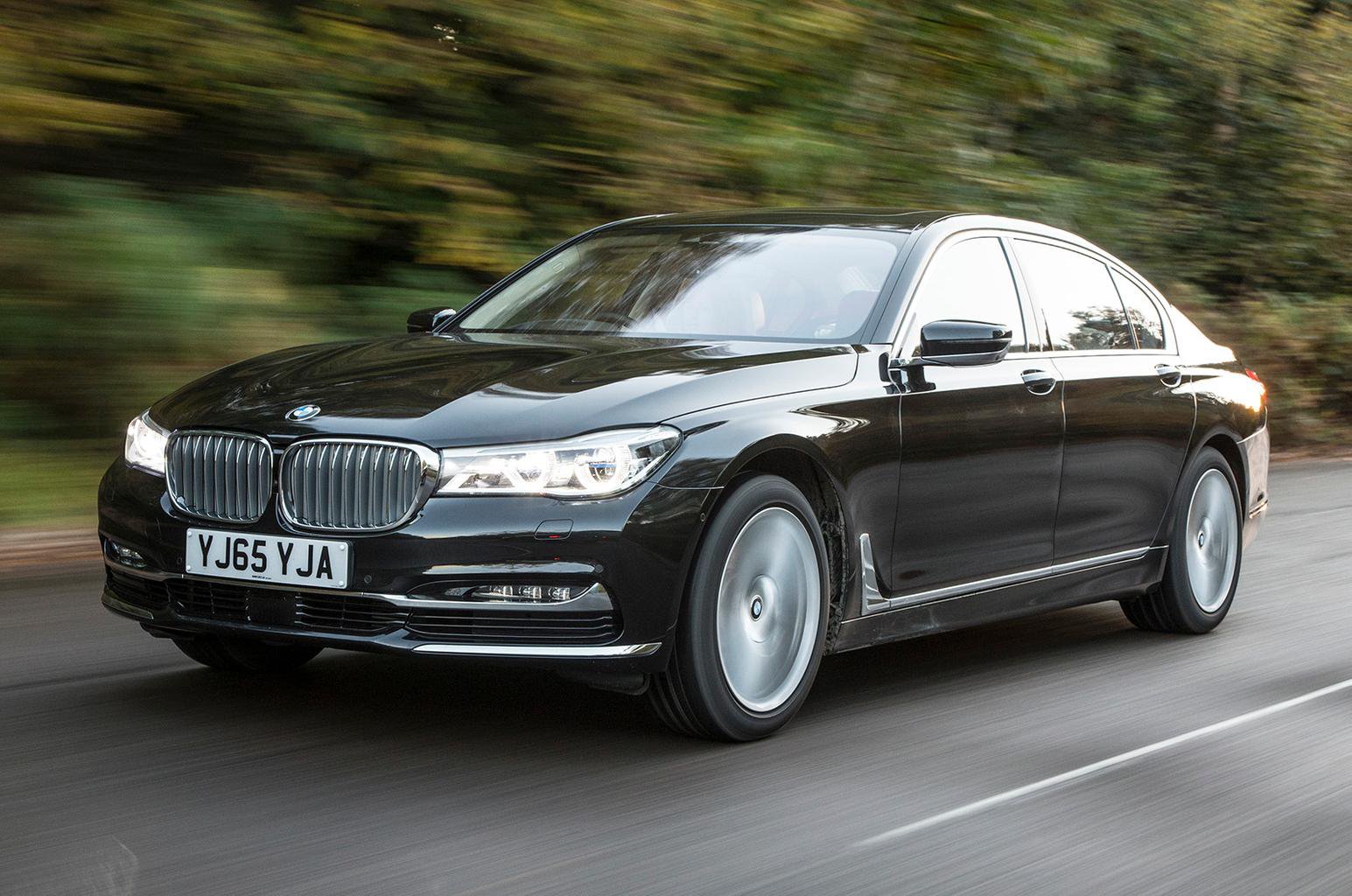