In addition to being able to blast to 62mph in less than five seconds, the D5 S can reach a top speed of 171mph. But, as impressive as these numbers are, it’s actually the 516lb ft of torque that’s most significant.

Put your foot down and the D5 S not only pulls hard from low revs but continues to pile on speed thereafter. Indeed, the engine’s muscle, allied to the speed with which the eight-speed automatic gearbox picks off gears, means there's basically a never-ending wave of performance.

There’s no shortage of traction, either, thanks to standard four-wheel drive. So the only real problem is that BMW’s own 530d xDrive model is pretty rapid in its own right and undercuts the D5 S by more than £10,000.

Take one look at the huge wheels that the D5 S rides on – not to mention the thin smears of rubber that pass for tyres – and you could be forgiven for thinking that the ride would be pretty hardcore. However, in reality, it’s as forgiving when the car is in Comfort or Comfort+ mode as a regular 5 Series is.

Switching to Sport mode tightens things up without turning the D5 S into a boneshaker, but Sport+ is best avoided because it gives you steering so heavy that it’s actually quite hard to place the car with precision.

Little wind noise enters the D5 S, even at very high speeds, while the engine has a pleasingly bassy tone under acceleration and is impressively smooth at all times. Unfortunately, it’s not all good news when it comes to refinement because there’s quite a lot of road noise. 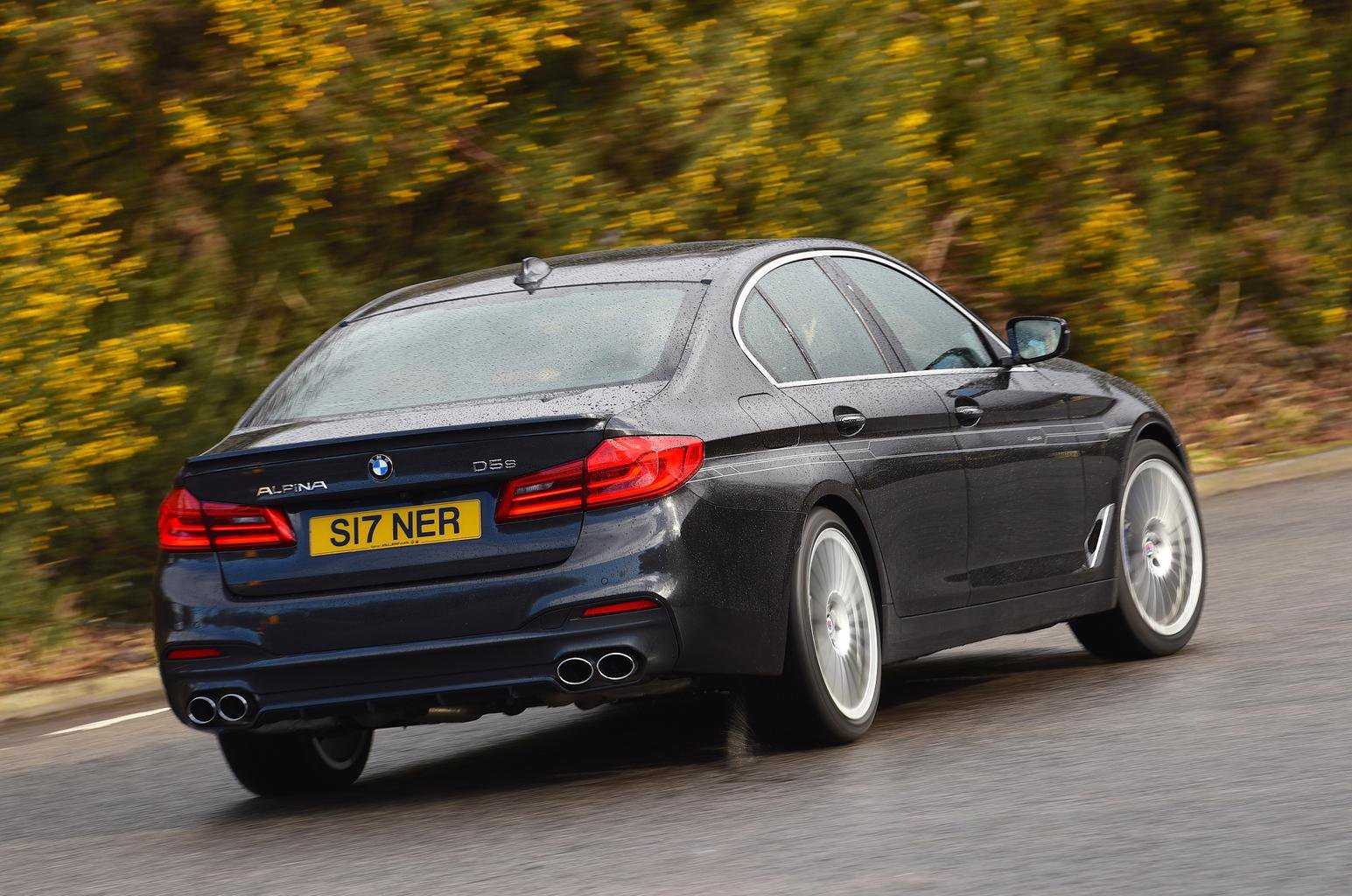