While Alpina has made the 5 Series faster and more luxurious, it has little nothing to improve practicality. But this isn't really a problem because there was already loads of space for four, along with plenty of cubbies for odds and ends.

True, life isn’t so comfortable if you try to squeeze in a fifth person due to the large lump in the floor that the central rear passenger has to straddle. However, the same criticism could be levelled at all of the D5 S’s rivals.

As for the boot, it’s not a particularly square shape, but it’s so big that you can still fit a couple of large suitcases and several smaller bags without any trouble. 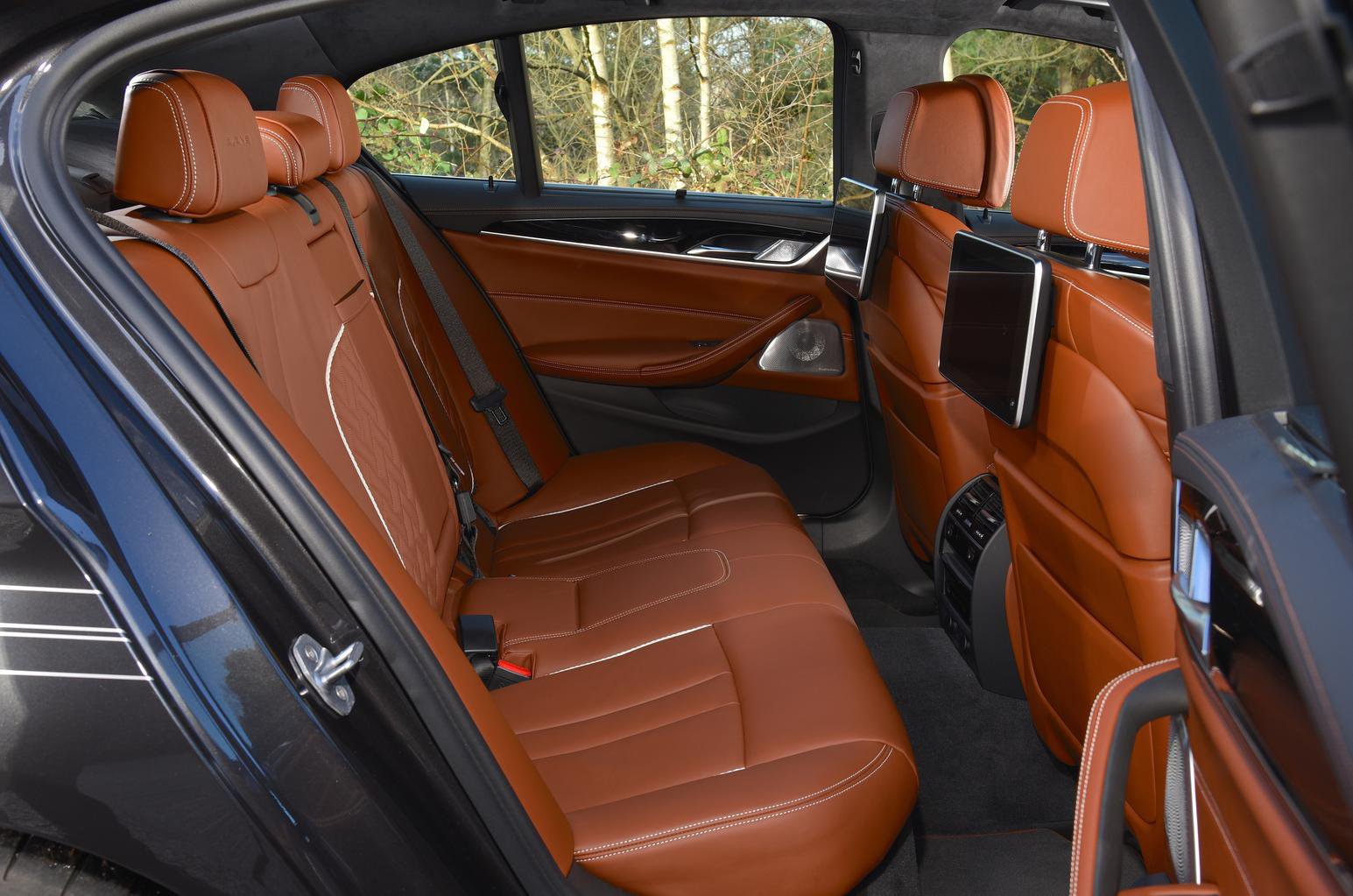