What used BMW i3 hatchback will I get for my budget?

Check the value of a used BMW i3 with What Car? Valuations 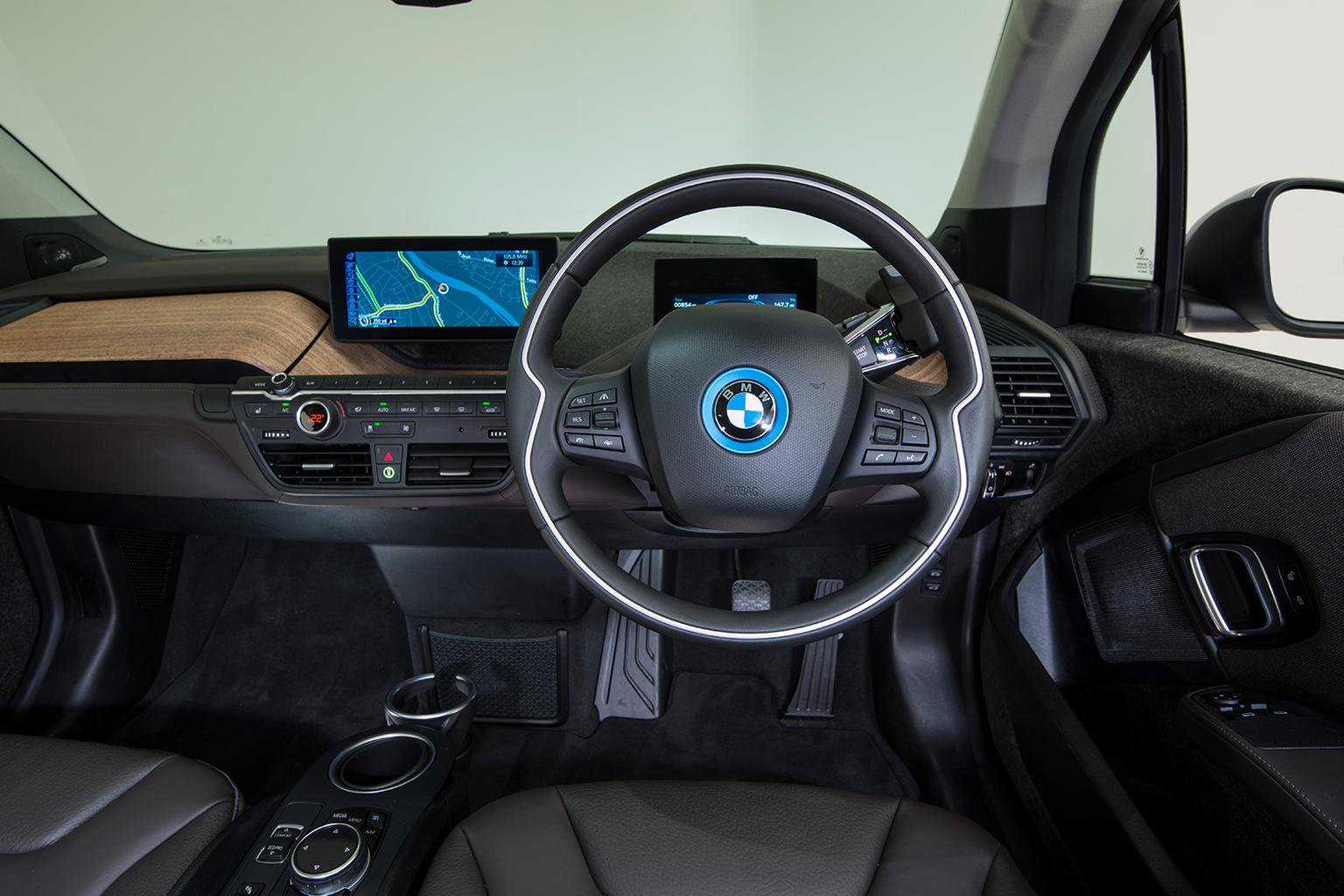 How much does it cost to run a BMW i3 hatchback?

Obviously in terms of motive juice, very little – we reckon it should cost between £4.67 and £6.94 (based on a rate of 12p per kWh in our Real Range tests) in electricity to charge up the i3 fully. The range extender has a slightly reduced electric range but a higher overall one of 186 miles.

A full battery charge takes eight hours from a domestic plug socket, but a faster-charging Type 2 wallbox can cut that to less than three hours. BMW offers its own charging unit, but it’s bulky and expensive; other 32A solutions offer the same charging speed and a more compact design for less than half the price (there are government schemes to help you with this, too). The i3 also gets a fast-charging, 50kWh capability and a DC cable as standard; this can give you an 80% charge in just 42 minutes.

Road tax should be free for most i3s registered before 1 April 2017, but you'll need to pay the reduced flat-rate fee for anything registered after this point. Find out more about the current road tax costs here.

BMW offers fixed-price servicing on used i3s, with a variety of plans available and a number of different ways to pay, including direct debit. The i3’s battery is covered by an eight-year, 100,000-mile warranty as standard. 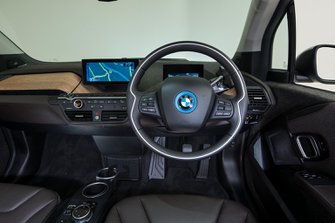 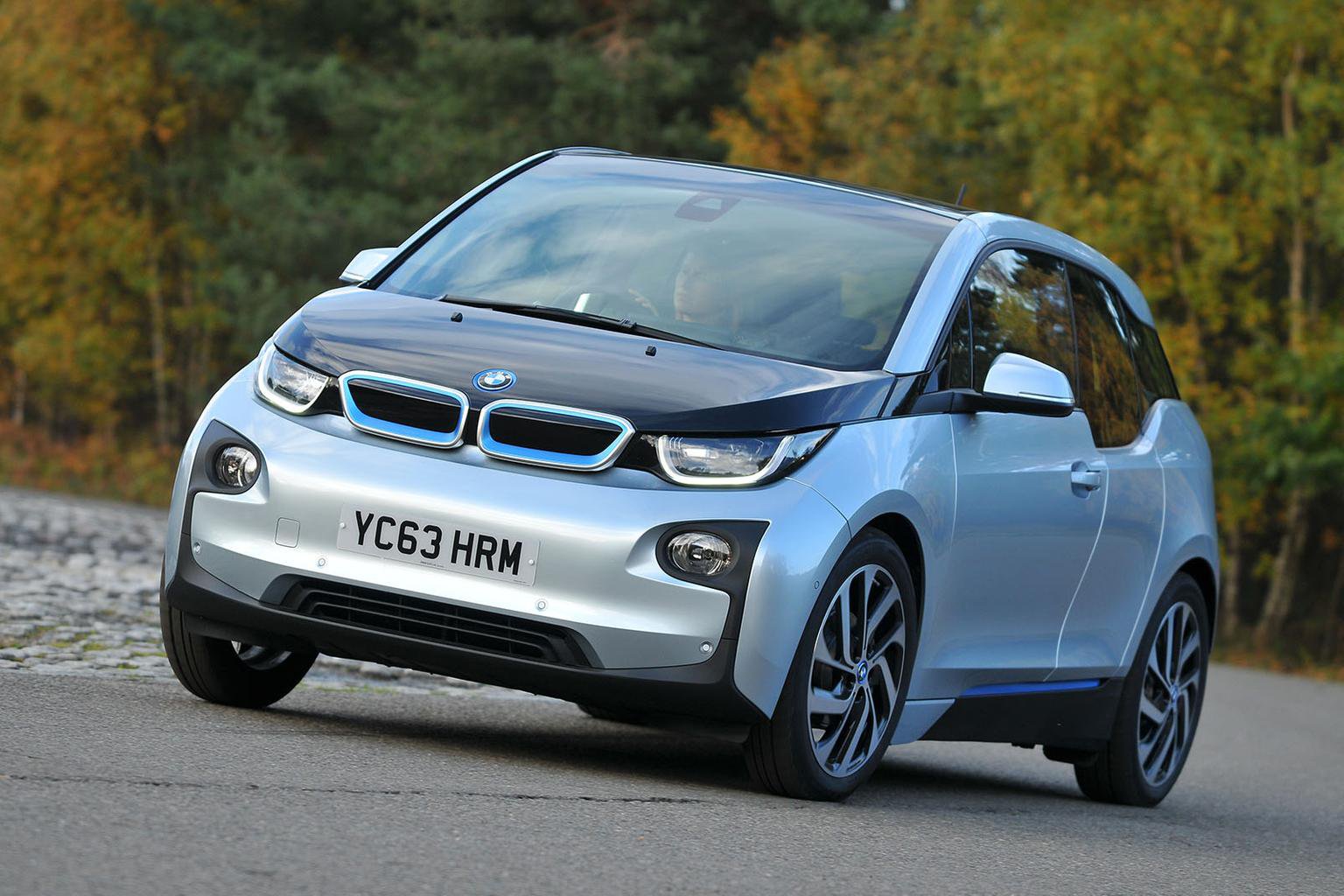