What used BMW M135i hatchback will I get for my budget? 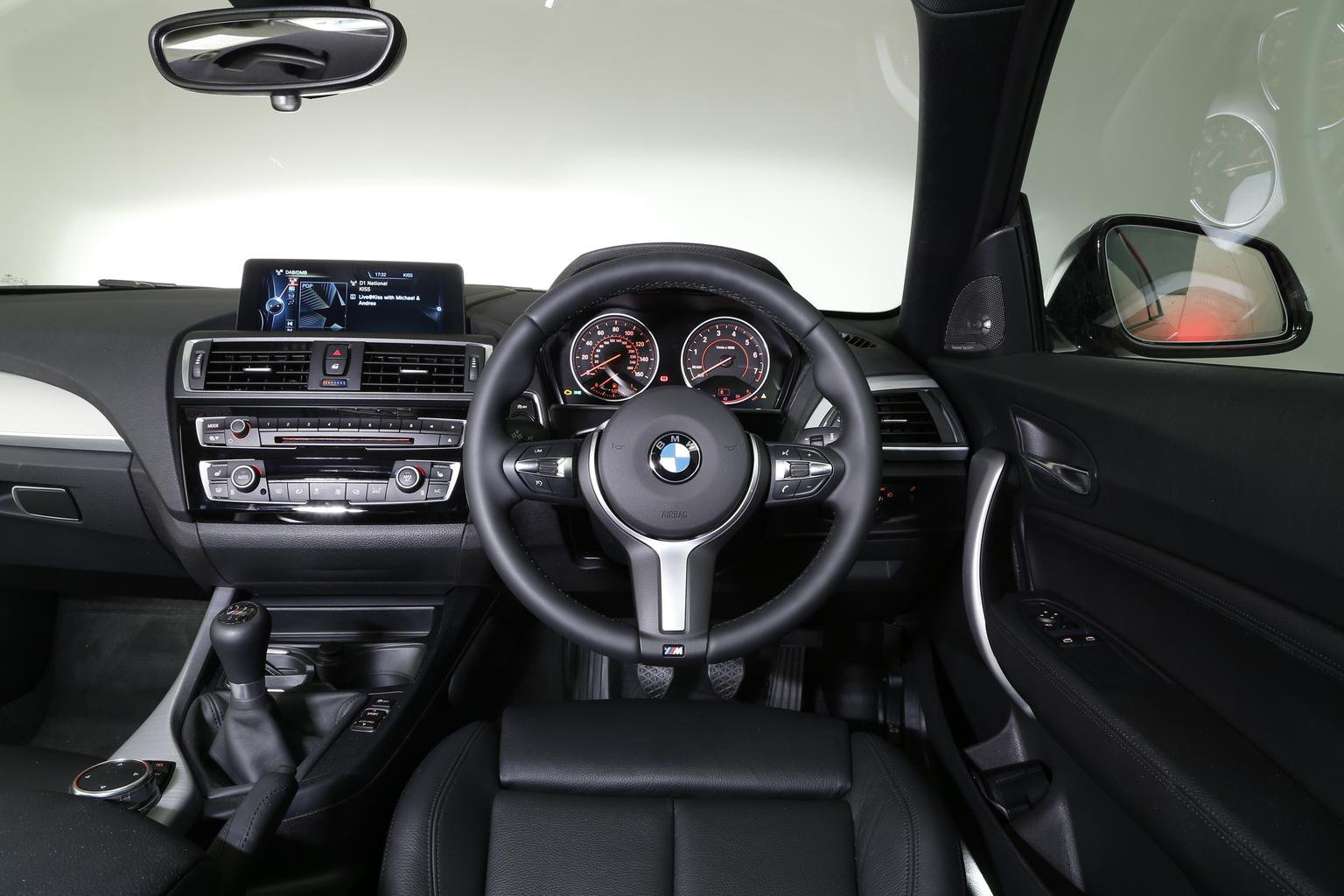 How much does it cost to run a BMW M135i hatchback?

On paper its claimed average fuel consumption figure of 37.7mpg is quite respectable considering the performance on offer, and that corresponds to CO2 emissions of 188g/km. This is important as cars registered before the tax changes of April 2017 came into force are all taxed according to CO2 output, and all M135s will be thus. In fact this figure means you won’t pay a fortune annually, and its insurance grouping of 39 is again reasonable considering the car’s speed and desirability.