What used BMW X1 estate will I get for my budget?

The BMW X1 costs from as low as £8000 for an example that’s in poor condition or with a write-off against its name. However, you can pick up a respectable high-mileage example for £9000, and just a little more – £9500 or so – gets you a clean, straight X1 xDrive 20d SE with average mileage.

If you can stretch a little further, £11,000 should get you an early car with low mileage or a few tasty options, or a later example with average mileage.

The very most you should pay for a very last-of-the-line, xDrive 25d M Sport with low mileage and options is currently around the £25,000 mark, though we’d pay a little less and settle for a lower-spec car. 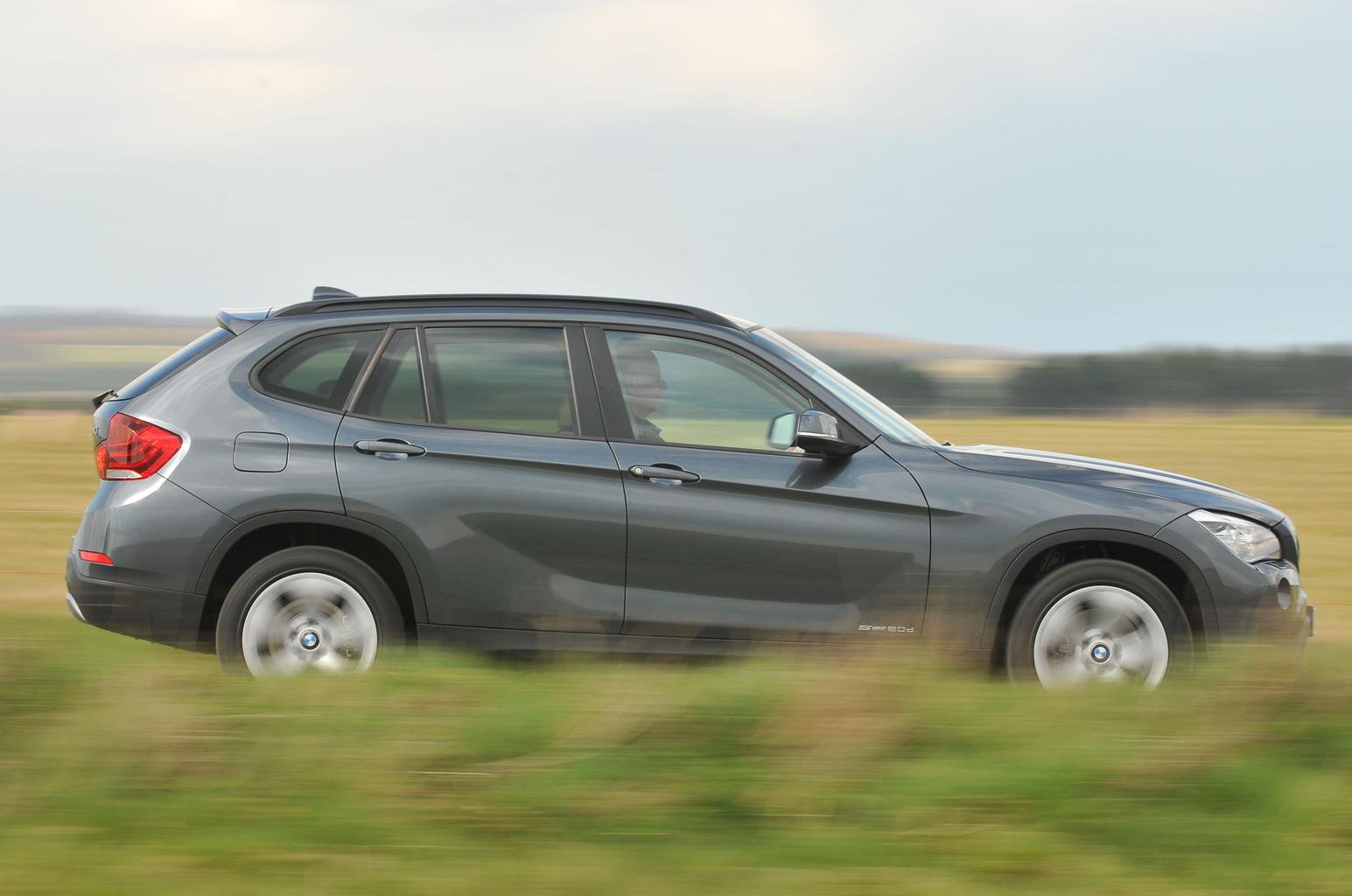 How much does it cost to run a BMW X1 estate?

Regular servicing on the X1 shouldn’t be excessively expensive, although you might find some repairs cost you more than they would on a car without a premium badge.

However, the X1 should be reasonably cheap to fuel. Economy figures can ve as high as 62mpg in super-frugal Efficient Dynamics versions, which is as good as you’ll get from an Audi Q3. Normal two-wheel drive diesel X1s aren’t quite as efficient, but neither do they embarrass themselves, and on the whole, the X1 is more economical than the Range Rover Evoque, and about the same as the Mazda CX-5.

Those impressive efficiency figures mean the X1 is cheap to tax, too, but keep in mind that four-wheel drive models cost more, as they emit more CO2.