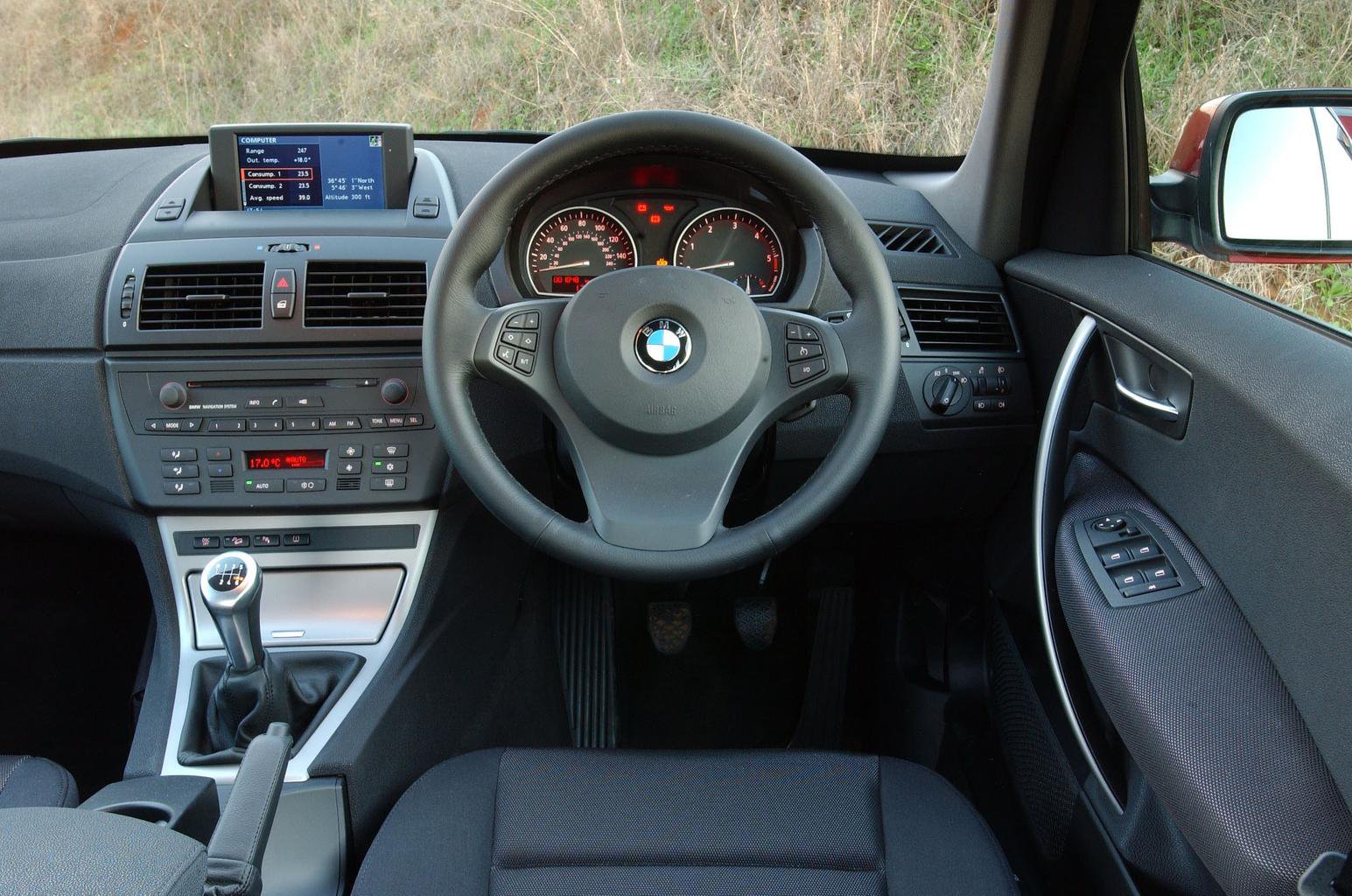 The permanent four-wheel drive of the X3 does blunt its economy somewhat, but the xDrive18d will return over 40mpg and the 2.0d isn’t far behind. However, note that choosing a car with an automatic gearbox will see that figure drop to closer to 35mpg.

Despite their more powerful six-cylinder diesel engines the 3.0d and 3.0sd will both average 30mpg, but the 2.5i and 3.0i petrol models are best avoided unless your annual mileage is low as both struggle to better 20mpg on a regular basis.