Prices for the X3 start at £35,000 for an early 2018 version, but because this is a fairly new model, its prices are still changing relatively rapidly. To keep up to date with used BMW prices, use our free valuation tool to make sure you are getting the best deal.

Check the value of a used BMW X3 with What Car? Valuations 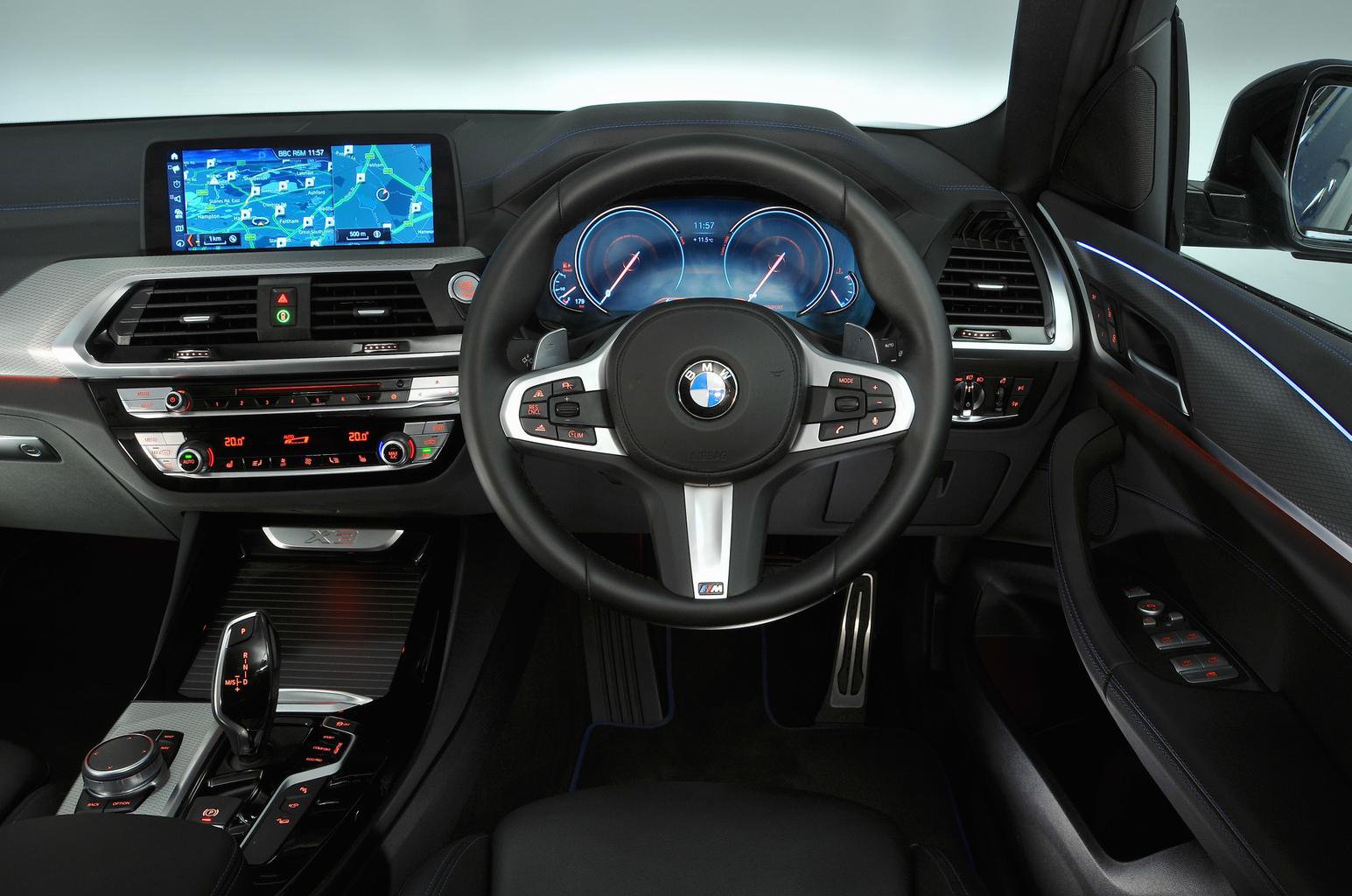 If you have an X3 with a diesel engine, you should expect to see more than 40mpg. The most frugal version is the 20d, with an official WLTP average of 51.4mpg. Remarkably, the six-cylinder 30d is only slightly down on this figure at 47.1mpg, while the M40d returns a decent 43.5mpg.

The petrol cars aren’t quite so good: the four-cylinder 20i averages only 38.7mpg, while the 34.4mpg combined figure for the high-performance M40i would have to be achieved with a very light foot.

Unless you find an X3 20i SE with few options on it, your X3 will have more than likely cost more than £40,000 when new, so it will therefore attract the luxury car tax penalty of £310 on top of the flat rate of £140 per year. This means that you’ll have to pay £450 in tax per year until the car is more than six years old.

Insurance costs should be in line with rivals unless you go for the M40d or M40i. BMW servicing generally undercuts rival Mercedes’ in terms of cost and is on a par with other rivals'. However, your car's previous owner might have bought a service pack when the car was new, and this should cover all the routine maintenance of the car for the first three years or 36,000 miles. You can check BMW’s website to see if your X3 has a pre-paid service pack.