What used BMW X4 estate will I get for my budget? 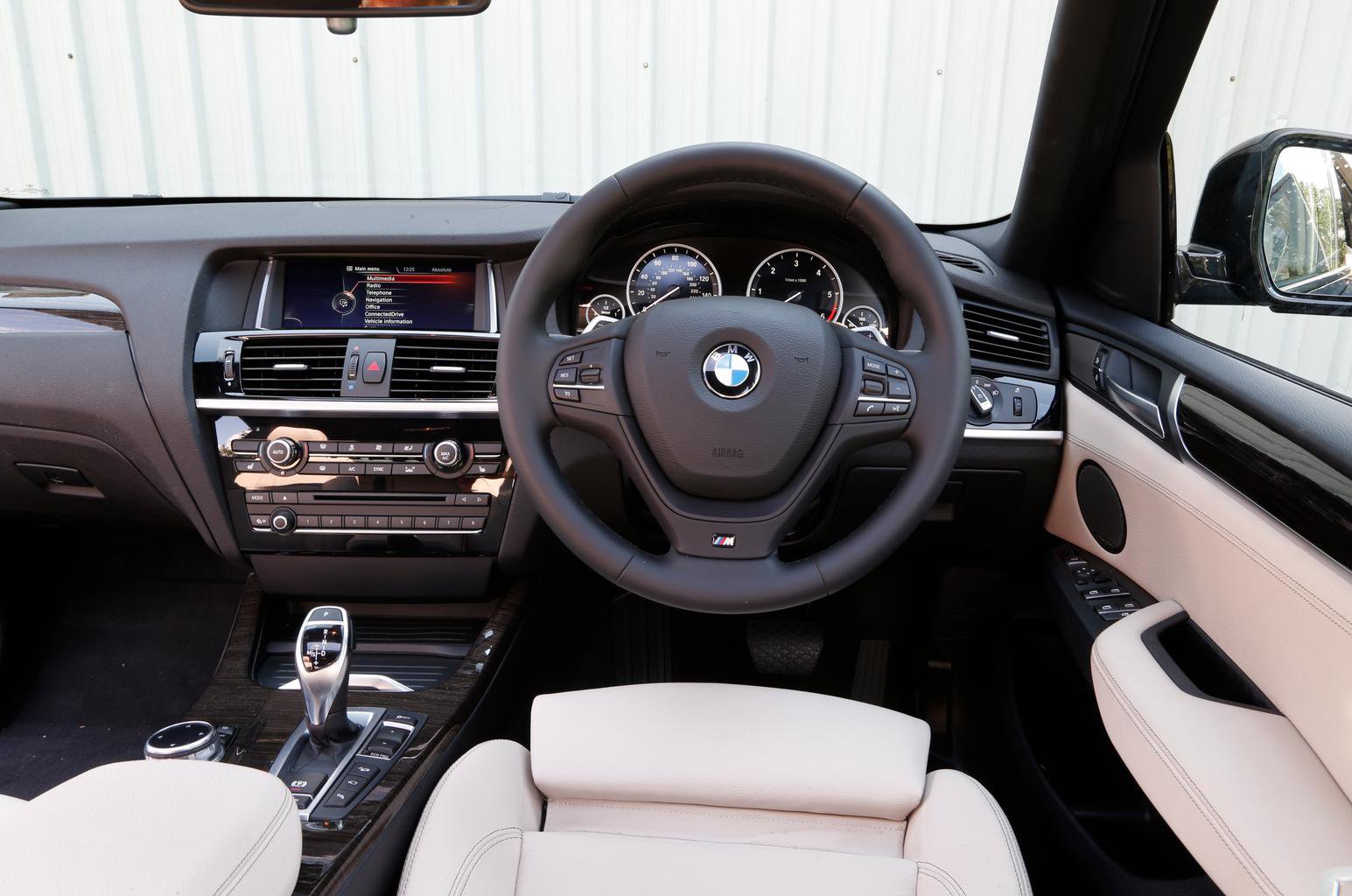 How much does it cost to run a BMW X4 estate?

Not surprisingly, the 20d is the most economical on paper. Its claimed average fuel consumption is 52.3mpg when in Sport trim, with corresponding CO2 emissions of 142g/km. Tax for cars registered before 1 April 2017 will vary but all variants will be in the higher brackets. Cars registered after that date will pay a flat rate of annual tax, currently at £140 per year, but they’ll also attract a supplementary payment because they cost more than £40,000 new.

If you’re looking at an X4 that’s less than five years old, it might still be covered under an original BMW servicing agreement. Failing that, you’re looking at about £150 at a BMW main dealer for a minor service or £350 for a major one.

The servicing schedule itself is variable, but reckon on at least every two years or 18,000 miles. You’ll be able to take advantage of a number of servicing plans, too, allowing you to spread the cost of servicing and pay by direct debit.