Being such a wide car it’s susceptible to scuffs and scratches on the body panels and alloy wheels, so check these. Include the roof in your inspection, just in case it has been used to carry bicycles or a roof box. 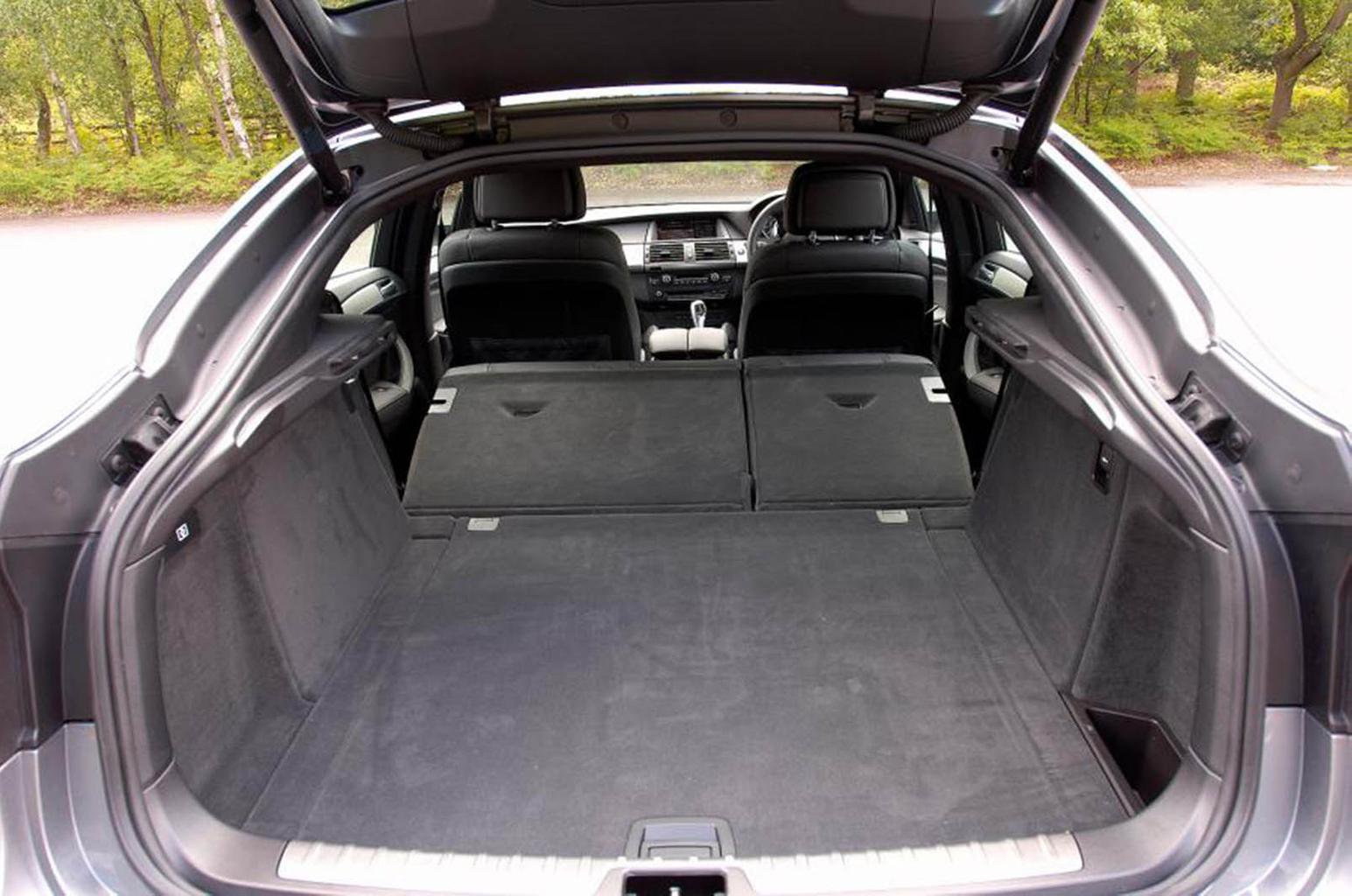 What are the most common problems with a used BMW X6 4x4?

On the whole this is an impressively robust car, with very few reported problems. There have been reports of electrical gremlins, mostly relating to starting, battery life, air-con and sat-nav issues and electrical warning lights.

The current BMW X6 finished mid-table in the What Car? 2017 Reliability Survey, so with few reported problems with this older model we would expect it to have fared about the same in terms of comparative reliability. BMW as a brand fared similarly, with a performance that put it 17th out of the 32 manufacturers included. That means it’s behind Audi, but ahead of Mercedes-Benz, Jaguar, Volvo and Land Rover.