What should I look for in a used BMW X6 estate?

The X6 is an extremely versatile car and can cover big distances with ease, making it ideal for families who do lots of travelling. As such it’s important to go over the interior carefully to look for wear and damage. Being such a wide car it’s also susceptible to scuffs and scratches on the body panels and wheels, so check these. Include the roof in your inspection, just in case it has been used to carry bicycles or a roof box.

Also, check the condition of the tyres. If they're wearing thin, be prepared for some big bills (especially on cars with 20in wheels) because they can cost you £300 or more per corner. 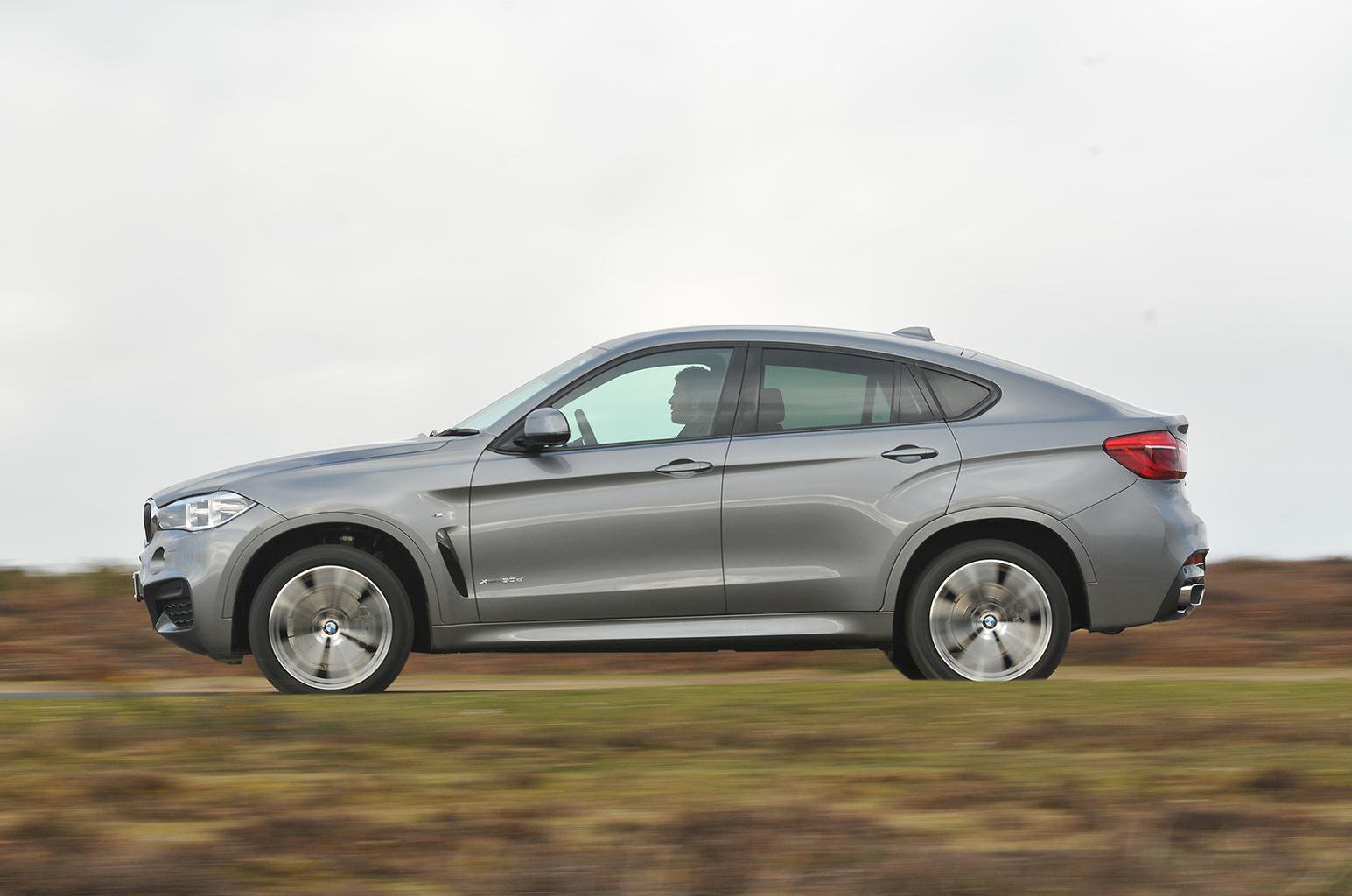 What are the most common problems with a used BMW X6 estate?

There have been a few recalls for leaking EGR coolers that apply to various BMW models, but for the X6 it affects those built between 19 March 2014 and 21 May 2017. With cars from such a broad timescale involved, it's worth contacting your dealer for further information; you'll need to have the vehicle inspected if it is suspected to be one of those affected.

One of the Isofix mounting points could break loose on examples manufactured between 19 March 2014 and 3 April 2019, so check if your X6 is affected by this recall, especially if you're planning on fitting a child seat.

The BMW X6 wasn't included in the latest What Car? Reliability Survey, but the X5 it is closely related to is, and finished in a mid-table position in the Luxury SUV category. BMW as a brand has been improving of late, and got a ninth place result shared with Mazda out of the 31 manufacturers included. That means it's ahead of rivals such as Audi, Mercedes, Jaguar, Volvo and Land Rover.