What used BMW X6 estate will I get for my budget?

Check the value of a used BMW X6 with What Car? Valuations 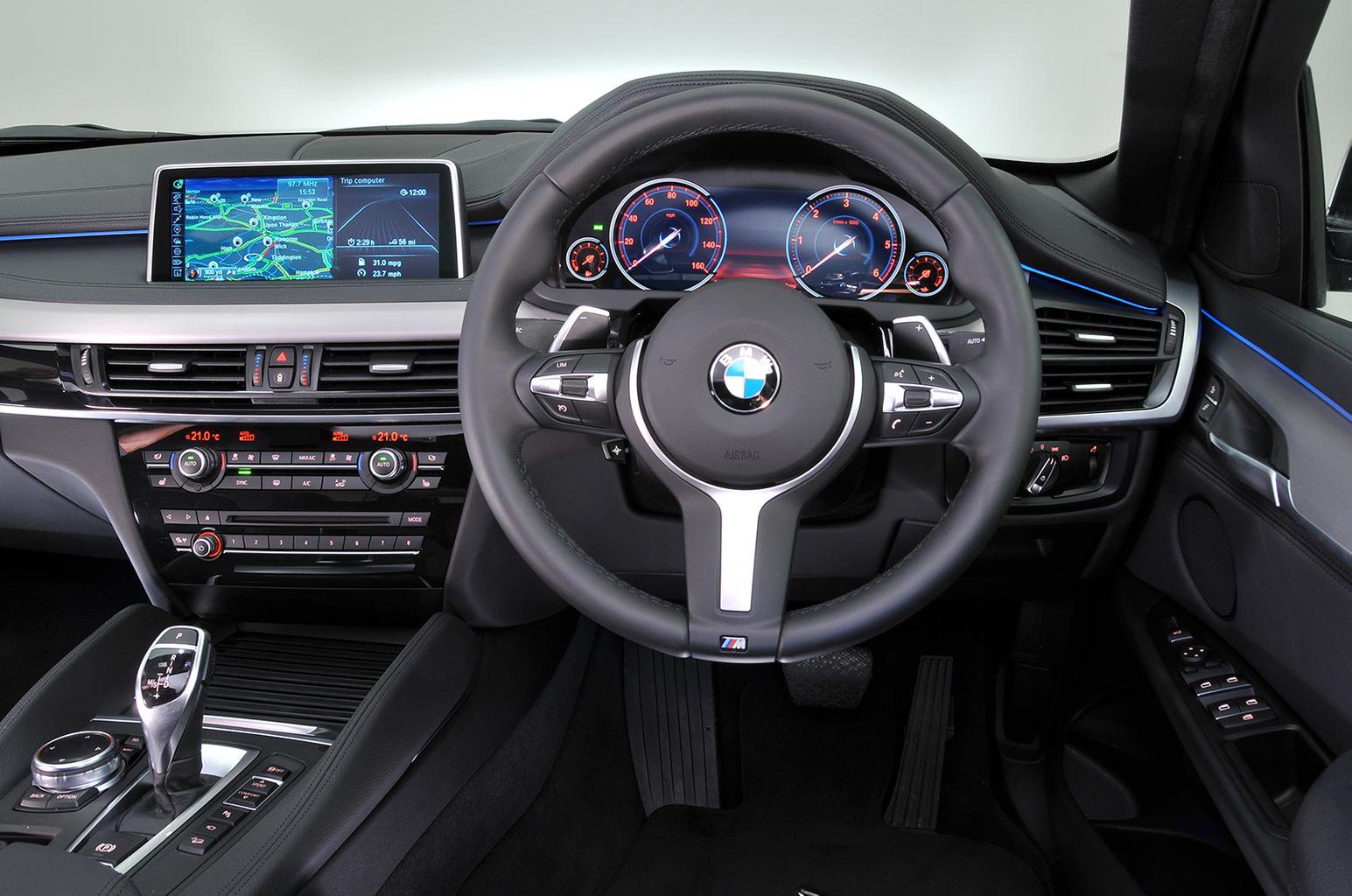 How much does it cost to run a BMW X6 estate?

The most economical version, the xDrive30d has a combined NEDC fuel consumption figure of 47.1mpg, which is pretty good for something so large, heavy and quick. However, you’re unlikely to see anything like this in real-world conditions. The xDrive40d gets 45.6mpg and the xDrive M50d 42.8mpg. The petrol-engined xDrive50i M Sport - predictably - gets a rather poor 29.1mpg, while the X6 M is even worse at 25.4mpg.

To keep tax bills low, go for a 30d since that 'only' emits 157g/km, while the 40d puts out a little more at 163g/km. The worst diesel is the M50d at 174g/km, but everything with a petrol engine is significantly worse with numbers starting with a '2'. Kicking things off is the 50i with emissions of 225g/km, but it's the X6M that'll hurt your wallet the most because it produces 258g/km.

Tax for most versions will be costly due to high CO2 emissions if it's registered before April 2017. Anything after this date will be charged a flat rate fee along with an extra charge on top of the normal tax rate for five years after the second year of registration because it cost more than £40,000 when new. To find out more about the current road tax costs, click here.

Insurance groups range from a high 42 to a higher 47. Servicing will be expensive at a BMW main dealers, but service plans are available to help spread the cost.