" From city runarounds to grand tourers, electric vehicles have come a long way. We run down five of the very best. Which one’s right for you?"

The Volkswagen e-Golf isn’t the first electric vehicle to look like a ‘proper car’ (that honour goes to the Nissan Leaf, which you’ll find later in this list). However, it’s arguably the first electric vehicle to add a dash of familiarity to zero-emissions driving. The e-Golf looks like a regular Golf: only the special alloys and closed front grille mark it out as something different. Well, that and the near-silent performance. Boot space takes a manageable hit to accommodate the batteries, but there’s still plenty of room for a pair of big suitcases.

In What Car? real-world range testing, the e-Golf achieved 93 miles between charges. It’s well kitted out, too—in addition to everything you get on a standard Golf’s SE Technology trim, you also get the Golf’s best infotainment package, plus heated windscreen, LED headlights, and a rapid-charging inlet. 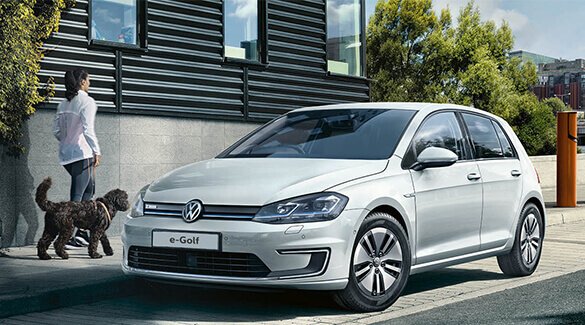 Sportscar performance and seriously sleek looks announce the intentions of the Tesla Model S. You get phenomenal performance from a standing start even at the entry-point in the range (0–60 in 4.2sec). This model, the 75D, is the What Car? preferred iteration: if you want to experience supercar levels of acceleration you can go for the harder-to-handle P100D.

The Tesla’s ride comfort makes it a great tourer—something you might not ordinarily associate with the idea of zero-emissions driving. A 75D will give you around 200 miles between charges, and Tesla even offer an optional Enhanced Autopilot system that What Car? praises as the ‘best semi-autonomous driving system currently on the market’. 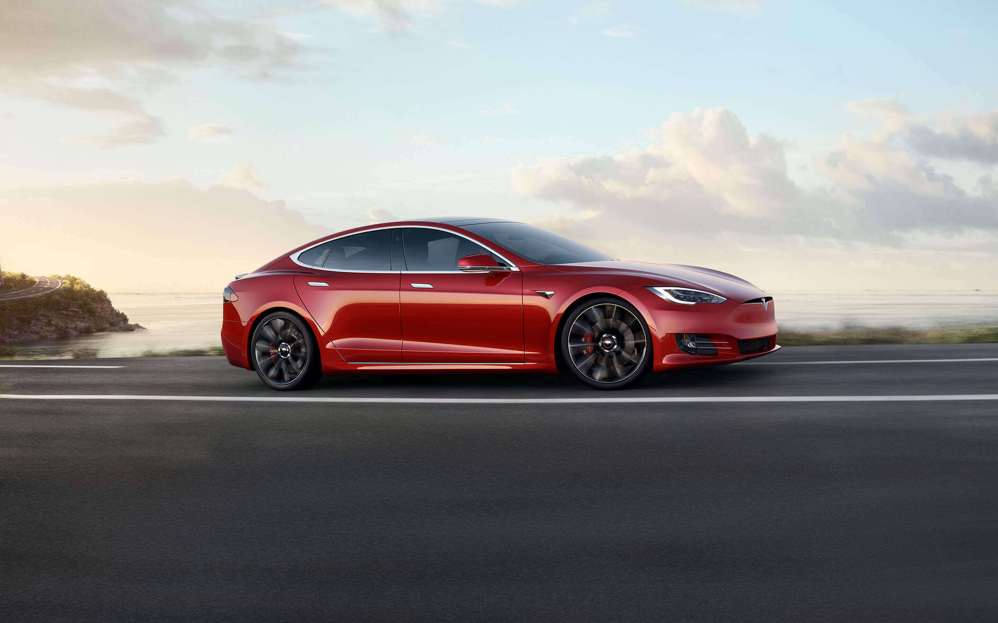 Like the e-Golf, the Renault Zoe looks very familiar: in this case, just like any other small car on the road. Its running costs are extremely low, it’s quiet, and you get a good range for such a small vehicle. Renault states 250 miles: a What Car? test conducted in temperatures between 3–5degs returned a respectable 131 miles.

You can choose between two Zoes: the Dynamique Nav and the more expensive Signature Nav. Both look extremely stylish and feature infotainment with TomTom LIVE navigation. On the Signature, the stereo is upgraded with BOSE speakers.

The Nissan Leaf might not have been the first electric vehicle (technically that was invented by Robert Anderson, a Scot, in the mid-18th century). But it’s got a persuasive claim to be the first recognisable all-electric vehicle in the modern age. The launch model transformed public perceptions of zero-emissions cars in 2011, while the latest version is the best electric car you can buy in our opinion. It’s safe, it’s simple, and it handles well. Plus, it has plenty of boot space.

Nissan’s ProPilot which includes assisted acceleration, lane positioning and braking, is available on all Leafs with N-Connecta trim or above. Go for Tekna trim and you also get ProPilot Park—an automatic parking system. Range in a What Car? test completed in ‘chilly weather’—3-5deg—was 108 miles. 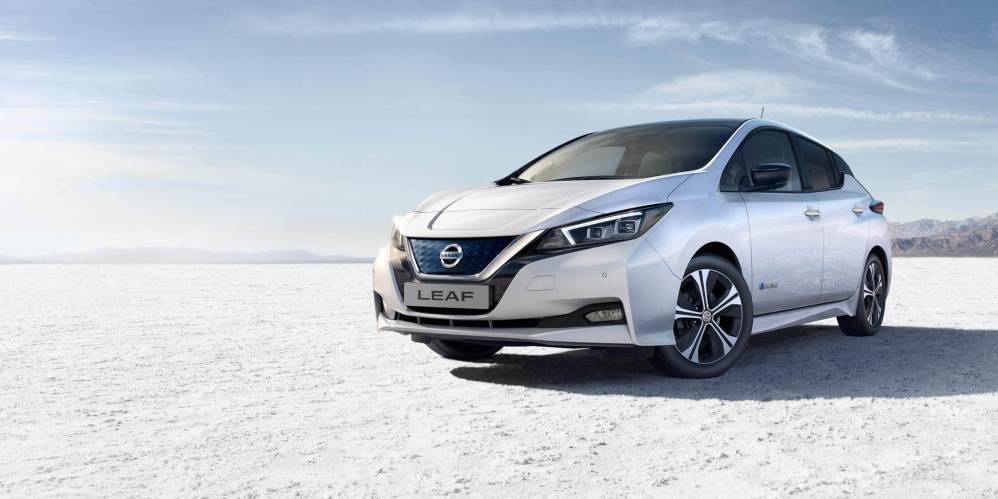 The i3 exists at the other end of the visual spectrum from the e-Golf: BMW’s desirable offering has bags of ‘electric’ businessity. The carbon-fibre body looks compact and streamlined. The interior is upmarket, and the infotainment system is excellent—it even knows you’re driving an electric vehicle, and can help with range management.

Talking of range, the i3 scores between 100–125 miles. But you can pay extra for a Range Extender version of the i-3, which includes a very small petrol engine and tank to add another 70–80 miles to the range.

You get two versions to choose from: the standard i3 and the sportier i3s. The latter achieves 0–62mph in 6.9 sec.