The 1.5-litre Blue HDi diesel engine is found across Peugeot and Citroën's car ranges and is fairly sophisticated for a commercial vehicle.  What's more, the fact that the latest Berlingo's underpinnings also have their origins in the car world ensures that its ride and handling are far better than those of the model it replaces. Overall, comfort, refinement and drivability have all improved over its predecessor.

Depending on what you intend to use the Berlingo for – short trips, long trips, city or motorway driving – there are a number of configurations to consider. Combining decent power and torque with decent fuel economy, The HDi 100 engine is the one we'd steer most buyers towards, but, if you intend to do lots of miles at higher speeds, the more powerful HDi 130 may be a better fit. It comes with a six rather than a five-speed gearbox, resulting in lower engine revs at speed for quieter motorway driving.

For those who expect to make a mixture of urban and motorway journeys, the 130 is also available with an eight-speed automatic gearbox. Its really smooth and fast in operation, and, though eight gears seems excessive, it really isn’t in such a small vehicle.

Whichever engine you choose, the Berlingo is a quiet and comfortable van to be in. The handling is sharp and it’s an entertaining vehicle to drive. Is it the most enjoyable on the market? Not quite, but it’s very close, even squaring up to the mightily impressive Ford Transit Connect in some regards. 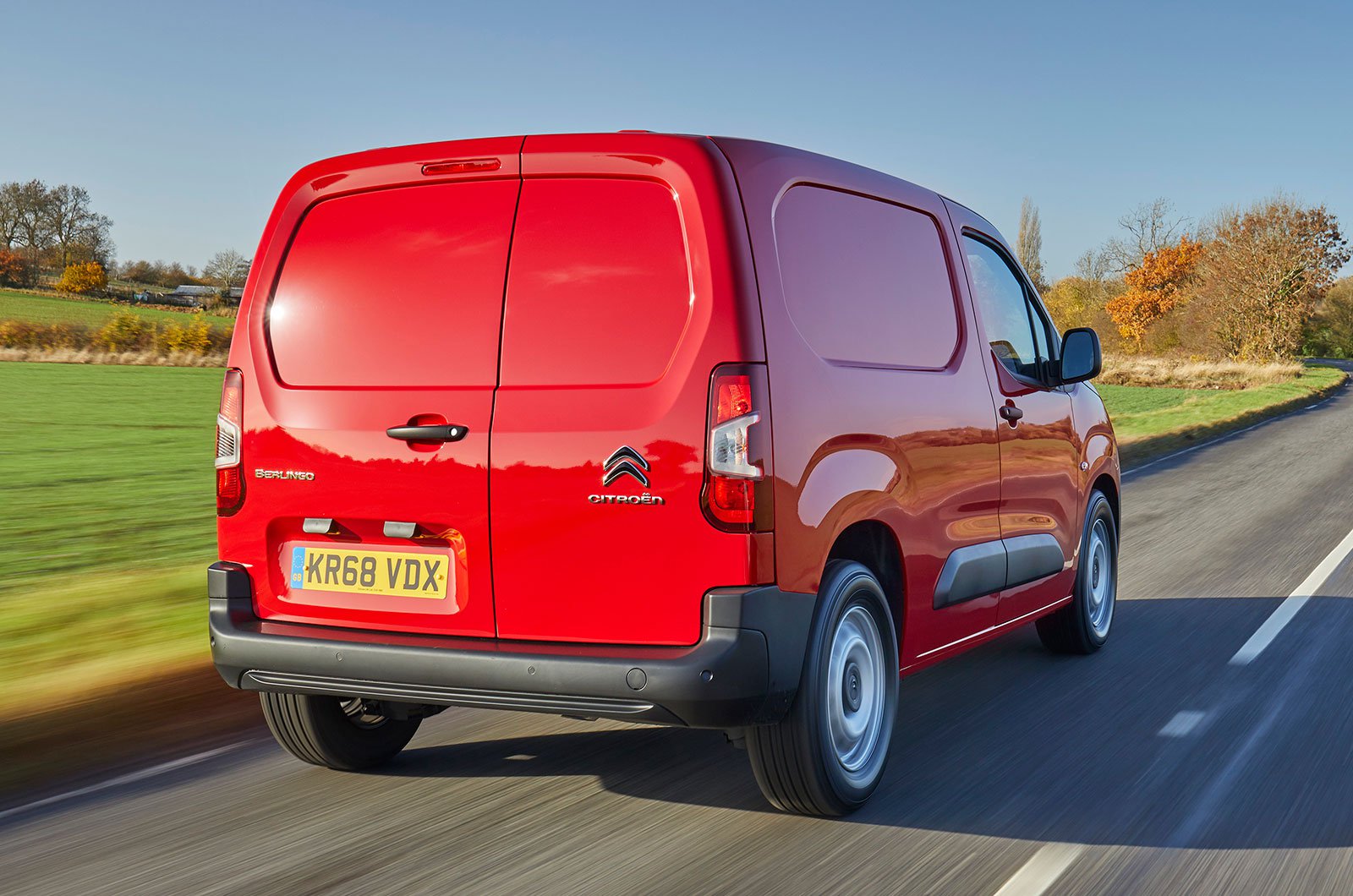