What used Citroën Berlingo Multispace estate will I get for my budget?

How much does it cost to run a Citroën Berlingo Multispace estate?

Not surprisingly, the 1.6 HDI 100 diesel engine is the one to go for, if economy matters. Equipped with the automated manual ETG6 gearbox the official fuel economy figure is 67.3mpg, with corresponding CO2 emissions of 109g/km. As a manual, its official figure is 65.7mpg and 113g/km. The more powerful 1.6 diesel has a respectable 55.4mpg for 134g/km, while the best-performing petrol-engined Berlingo is the 1.6 VTi 95 with 44.1mpg and CO2 emissions of 148g/km.

Cars registered before the car tax changes of April 2017 came into force will have their annual VED tax based on the CO2 emissions, so these will be reasonable across the board and especially good for the diesel-engined cars. Those registered after that date will pay tax at the flat rate, currently £140 a year.

Insurance costs are reasonable, too, and servicing should be relatively cheap carried out at a franchised dealership, although there’ll be plenty of high street garages that will maintain a Berlingo, probably at a cheaper cost. 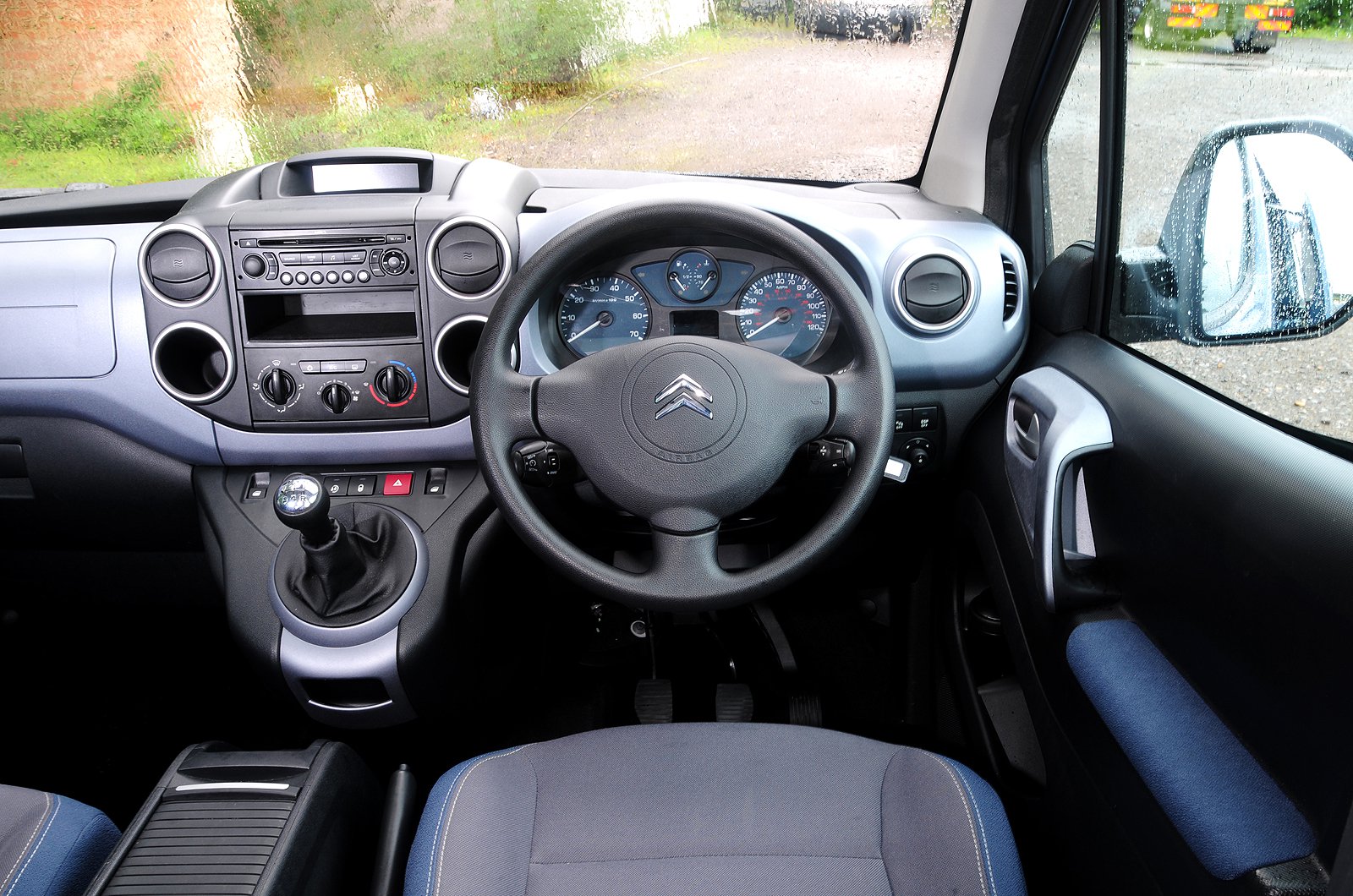