Which used Citroën Berlingo Multispace estate should I buy?

A face-lift in 2002 updated the Berlingo's looks and improved equipment levels. But, on these models, equipment levels are low, and you'll need to hunt for a model with ABS brakes and a passenger airbag, which were part of an optional safety pack when the car was new.

Engine choices include 1.4-, 1.6- or 1.8-litre petrols, and 1.9- and 2.0-litre diesels. The 1.4 petrol can feel underpowered, so the 1.6 is a better bet, especially as the 1.8-litre unit was discontinued in March 2001, making it tricky to find. If you want a diesel, avoid the noisy 1.9, and track down a 2.0-litre model instead. Standard Forte trim includes remote central locking, a driver's airbag, electric front windows and a radio cassette player. Air-conditioning has always been optional, but it's a very worthwhile option to track down.

Later models also come in XTR trim, which adds aluminium roof rails. If practicality is a priority, (and, why else would you buy a Berlingo?), try to find a model with some of the clever storage solutions, such as huge overhead lockers, which were optional when the car was new. 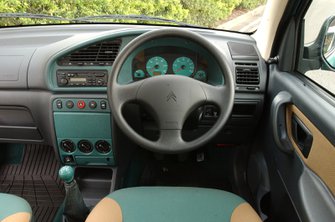 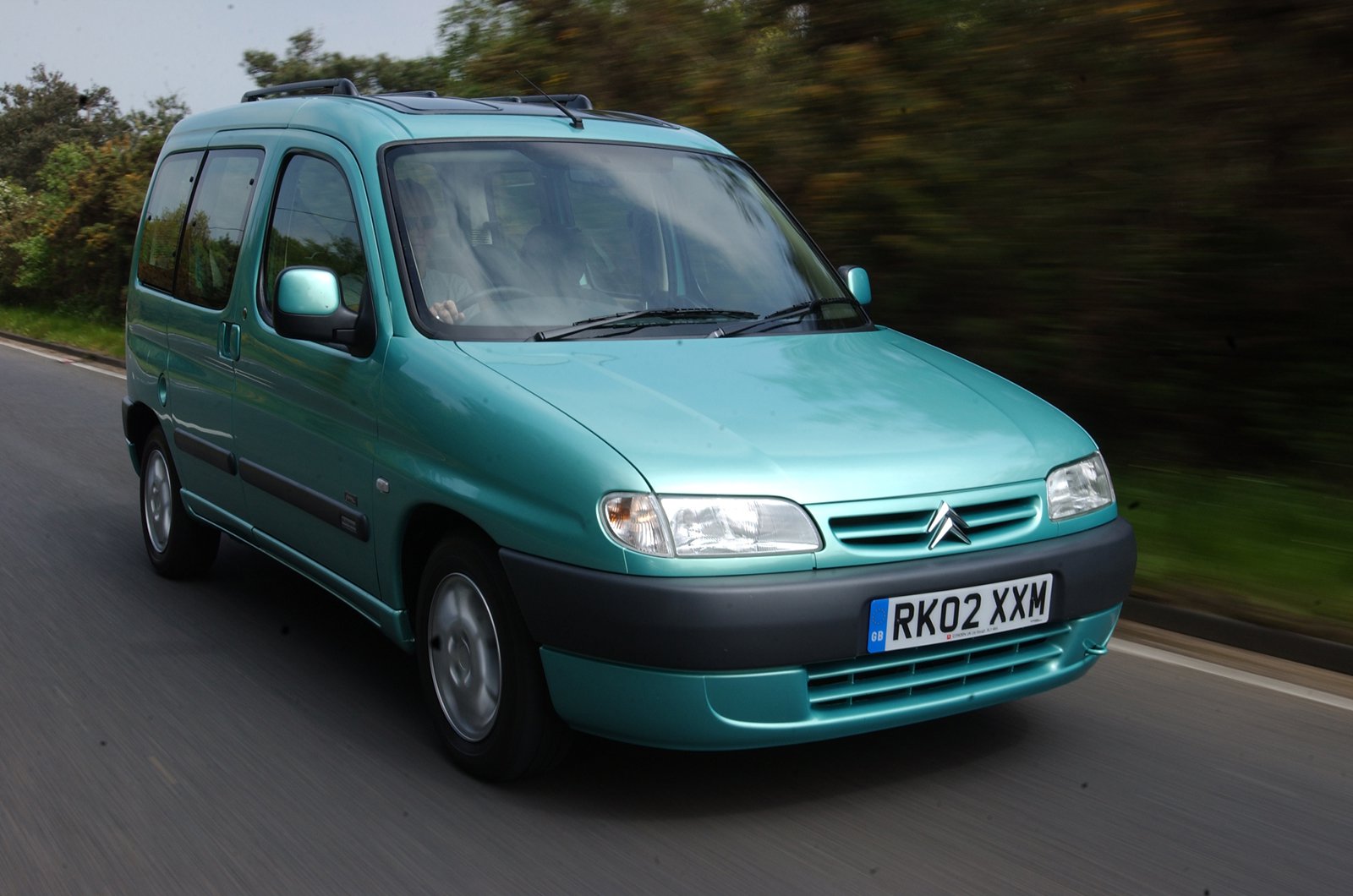