First, you need to choose whether you want five or seven seats in your Berlingo, because if you want seven you'll have to select the longer XL model rather than the regular-sized M version.

Our favourite is the five-seat M, which still offers a vast amount of passenger space for those with a smaller crowd to carry. There’s so much head room in the front and back that it's hard to imagine anyone struggling, while rear leg room is massively generous too. The rear bench is wide enough to accommodate three adults with ease, and the two outer rear seats feature Isofix child-seat mounting points.

When it comes to clever seating tricks, the Berlingo isn't quite as impressive. The five-seater's rear seats split in a 60/40 layout (you get three equal-sized seats with the Flair XTR trim) and can fold down flush with the floor of the boot thanks to a nifty hinged seat base. You can’t slide them back and forth or recline them as you can in many conventional MPVs, such as the Touran.

As for boot space, there’s loads of it. Even the regular five-seater has nearly 775 litres below the parcel shelf (1050 litres for the XL). That's massive – more than the VW Touran and, indeed, pricier large SUVs such as the Peugeot 5008 can offer. In the XL, the rearmost two seats can be completely removed from the car to add boot space, and you get 4000 litres of cargo room with all the rear seats down. To put that in context, there'll be no need to hire a van when taking your kids to uni.

The boot is square with no obstructive lip at the entrance and the opening matches the width of the boot floor. The only annoyance is how enormous the tailgate is because, being top-hinged, it can only be opened when there’s a large gap behind the car. The Flair XTR gets around that by providing a rear window that opens independently, which is more usable. 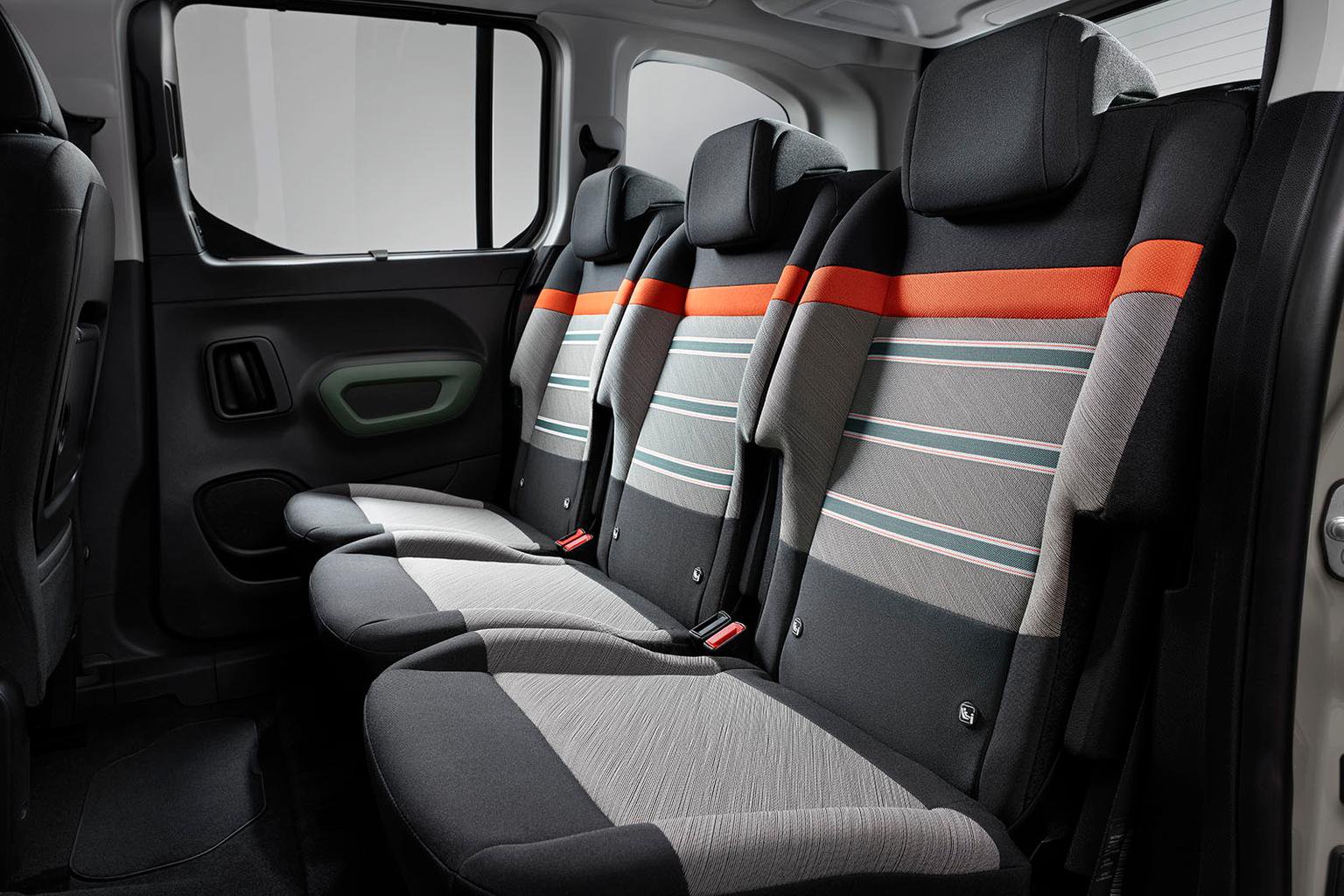