What used Citroën C3 hatchback will I get for my budget?

A budget of £2,500 will be enough to give you the option of upgrading from a low-mileage first-generation Citroen C3 to one of the cheapest second-generation model. Cars with six-figure mileages are invariably diesel, whereas opting for one of the basic 1.1-litre petrol engines instead will get you into a fresher, if slower, C3.

Moving closer to £4,000 opens up more choice in terms of engines, and there are plenty of low-mileage cars to choose from, while post-2013 facelift C3s (indicated by the chrome bars running across the grille) start at about £5,000.

However, it’s arguably at the upper end of the scale where the biggest deals are to be done, with the arrival of an all-new C3 in 2017 making nearly new second-generation cars look very tempting. A sum of about £7,000 will buy a C3 that’s less than a year old and with just a few hundred miles on the clock. 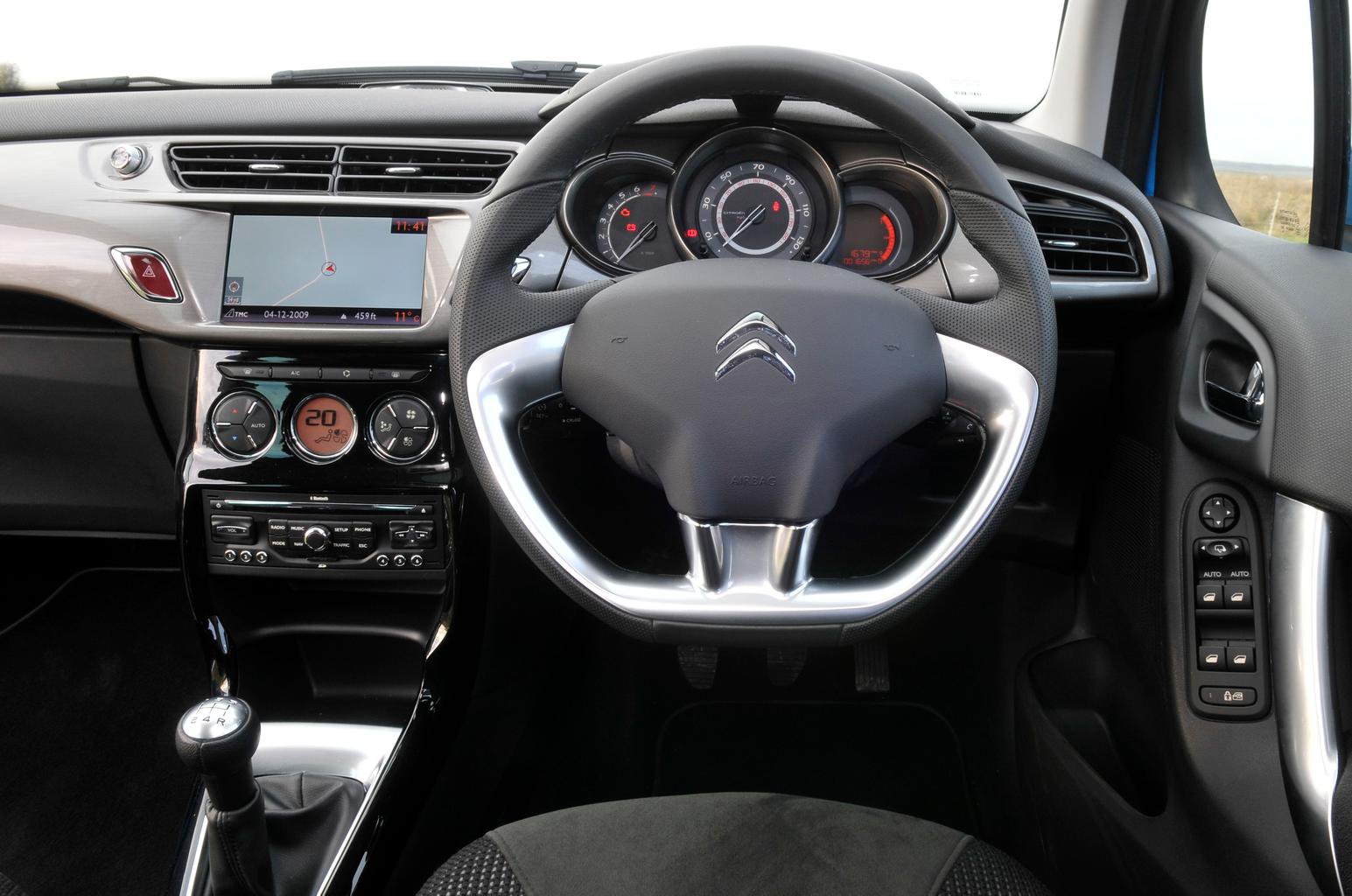 How much does it cost to run a Citroën C3 hatchback?

Diesel Citroen C3s in particular offer outstanding fuel economy of up to 83mpg in official tests, and can top 60mpg in normal driving without too much effort. This corresponds with low CO2 emissions, the same of which can be applied to the 1.1-litre petrol engine, meaning that most models of C3 cost no more than £30 per year to tax. The exceptions are the 118bhp 1.6-litre petrol and the 1.4-litre petrol engine, both of which come in at more than £100 per year.

Citroen’s servicing rates are competitive (although we’d advise sticking to a 12-month service schedule, rather than the recommended 20,000 miles), and because there’s no high performance variant to consider, all C3s fall into low insurance groups.