What used Citroën C3 hatchback will I get for my budget? 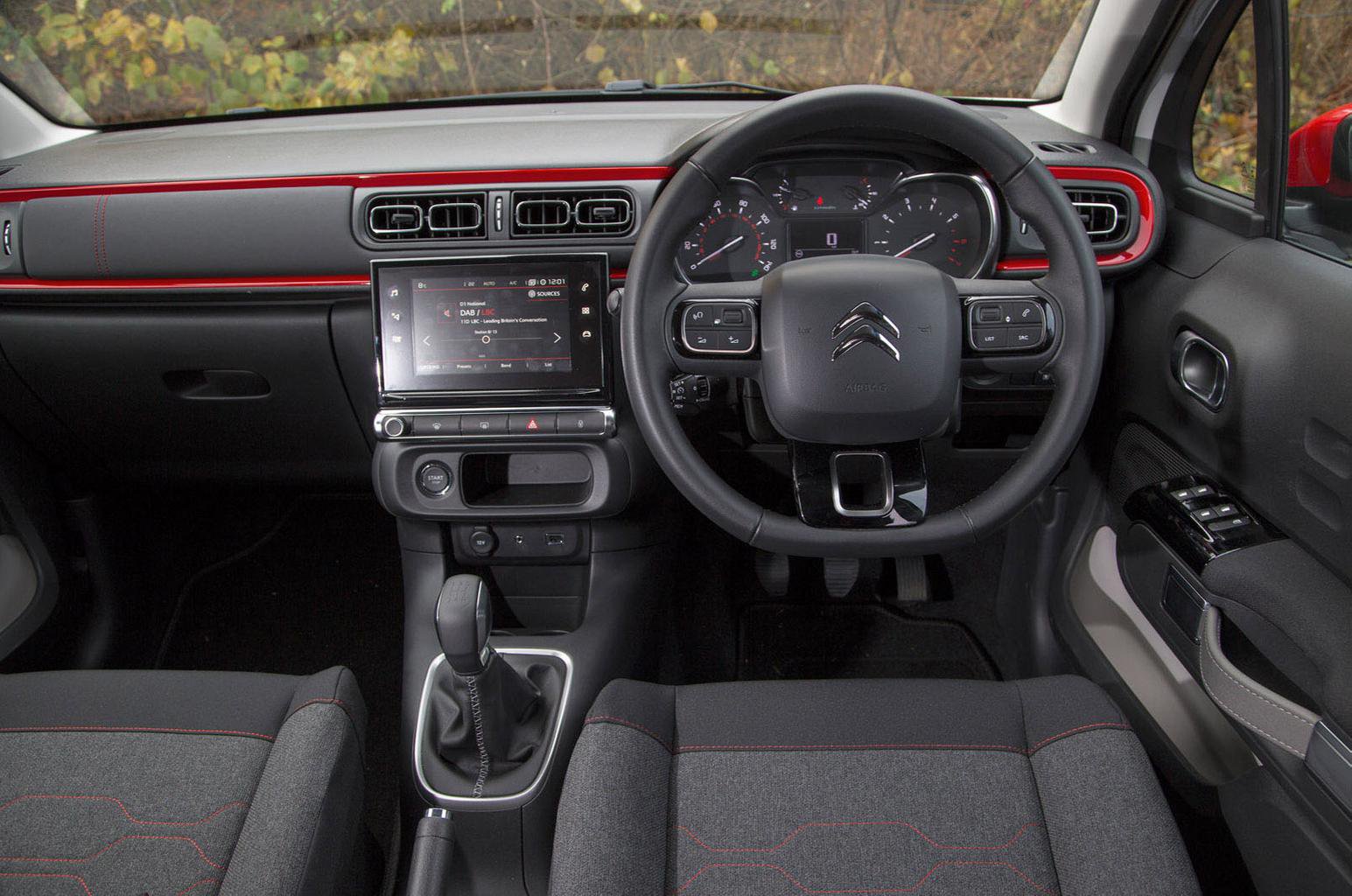 How much does it cost to run a Citroën C3 hatchback?

The vast majority of C3s of this generation were registered after 1 April 2017, which means they’ll incur a flat tax rate of £140 a year, no matter which version you choose. However, find an early car registered before this date, and you’ll pay no more than £20 a year; diesel models are even free to tax.

You also get fuel economy figures that are among the best in class. The most efficient diesel version achieves a faintly astonishing 91.1mpg according to the official tests, while most petrol versions get around 70mpg, or just shy thereof. Even the least efficient automatic version fails to dip below 67mpg.

Servicing and repair costs should be pretty reasonable, too, especially once your C3 hits the three-year-old mark and becomes eligible for Citroen’s servicing programme designed for older cars; it’s one of the best value, and means you can maintain dealership servicing at a relatively low cost. 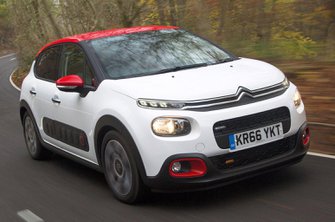