What used Citroën C4 Picasso MPV will I get for my budget?

Post-2016 cars with revised trim levels cost from around £9500 for an entry-level Touch version and up to £16,000 for a top-of-the-range Flair with an average number of miles.

Check the value of a used Citroën C4 Picasso with What Car? Valuations 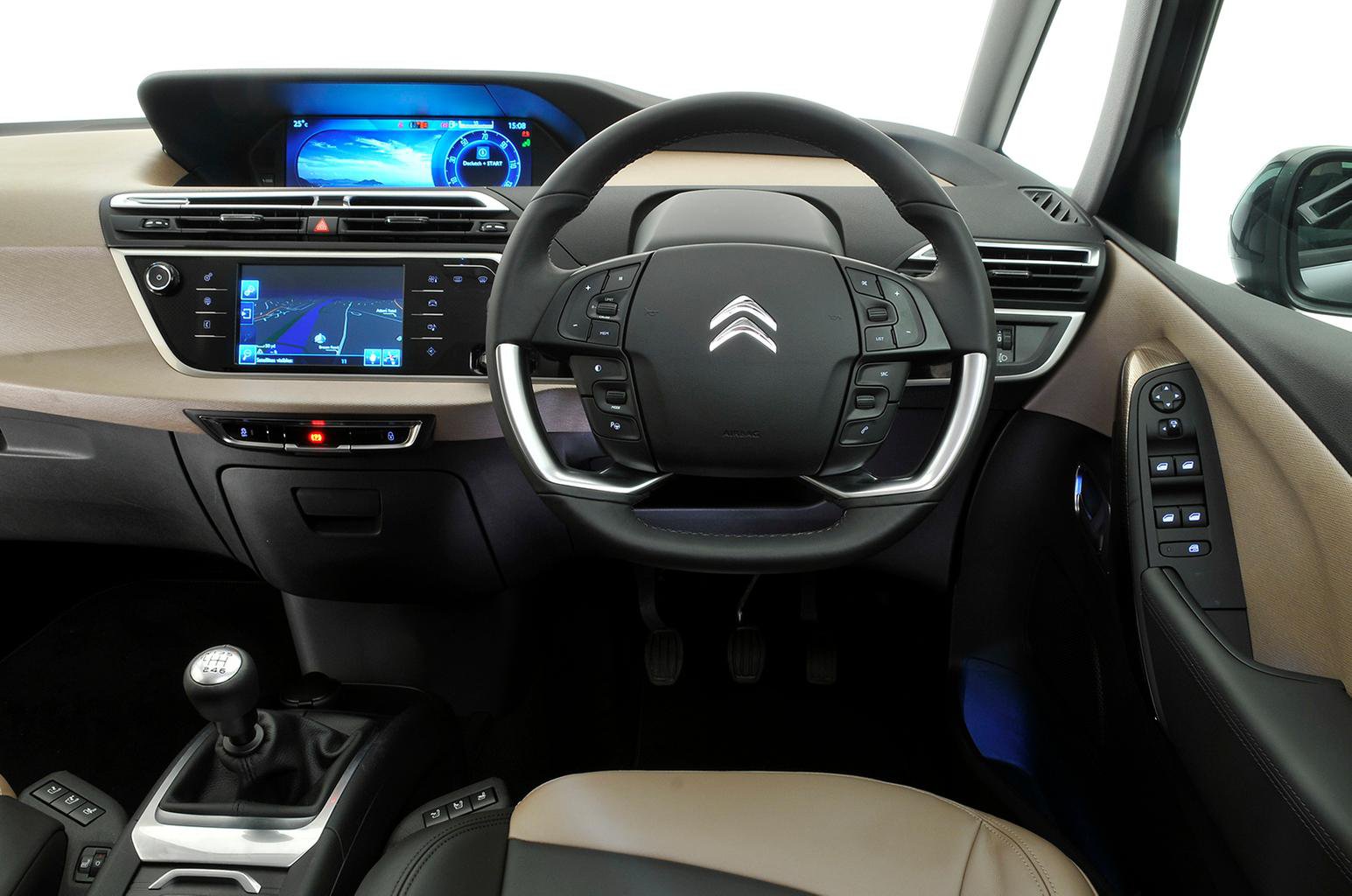 How much does it cost to run a Citroën C4 Picasso MPV?

Top marks for fuel economy go to the 1.6 diesel, because both the 89bhp version with the ETG6 automated manual ’box and later 118bhp versions officially return 74.3mpg (NEDC). The 2.0 diesel isn't too far behind with 65.2mpg.

Go for either of the aforementioned 1.6 diesels and reap the benefits of emissions of under 100g/km. The bigger 2.0 diesel won't set you back too much, though, due to a figure of only 112g/km, which is actually marginally better than the 1.2 petrol's 115g/km. The 1.6 petrol is the worst for CO2 emissions at 140g/km.

If you are looking at a late C4 Picasso, be aware that the tax system changed on 1 April 2017, so any vehicles registered after this date will have to pay a yearly flat-rate fee. Anything registered before this date will be charged based upon the CO2 emissions the engine produced. To find out more about the current road tax costs, click here for further information.

Insurance groupings are low, too, starting at 14 and working up to 25. Citroën servicing costs tend to be reasonable and, if your car is more than three years old, you can choose a fixed-price service. Prices start at £115 for an interim service and £195 for a full service.